Yutong’s parents did not come home for the New Year holiday.

Nor did they come home for the spring harvest. Despite Teacher Li’s best efforts, Yutong began to struggle in school and spend more and more time alone. When the summer holiday came, Yutong reminded her grandpa that he’d once promised to take her to Shanghai. Grandma’s health was getting worse; perhaps a summer away would be a good thing.

Grandpa decided to call Yutong’s father to ask if she could spend the summer with her parents. Yutong’s father said it would cost too much money. And what if Yutong decided she liked living in Shanghai and didn’t want to leave? Grandpa pressed, saying that it was time for Yutong to have a relationship with her parents: “She really misses her mama.”

Finally, Yutong’s dad relented, telling her, “Yutong, bring your school books with you. If I have time, I will help you get ready for first grade.” The next morning, Yutong and her grandpa boarded a bus for the two-day trip to Shanghai. The plan was to stay for the whole summer, but in the end, they stayed only ten days. Unfortunately, Yutong hardly saw her parents in Shanghai because they left early for work and arrived home late at night. Finally, Grandpa realized that they should go home. Yutong’s mama cried when they left.

When Yutong started first grade back in her village, no one had remembered to buy her a new book bag, so Grandma washed the old one. Her beloved OneSky Teacher Li bought her a pencil box, some pencils and notebooks. 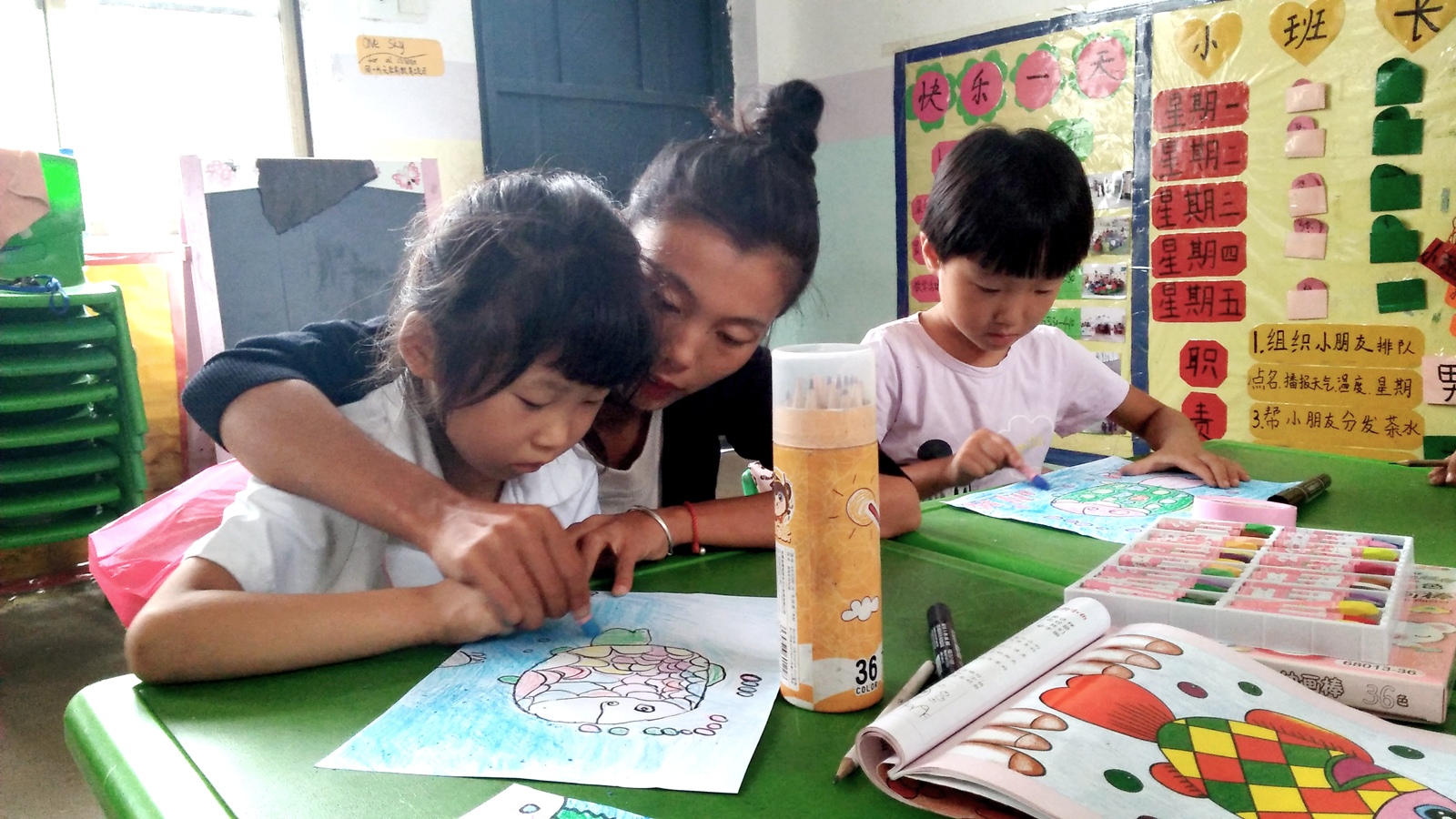 When Yutong’s first grade teacher handed out the new textbooks, she wrote her name on every one. Though the books were a little difficult for Yutong, that didn’t stop her. From the start, Yutong was very serious about her schoolwork—even practicing characters while the other children played or napped.

Even though Yutong was no longer a OneSky preschooler, Teacher Li wanted to ensure that she could pursue her passion for art because she knew that would help her thrive in primary school. She worked with a social worker to create an art class for Yutong and other village children. On the first day of class, Yutong introduced herself haltingly, but with the help and encouragement of her teacher, said: “I am seven years old. I like to draw pictures and I am very happy to attend this art class.” 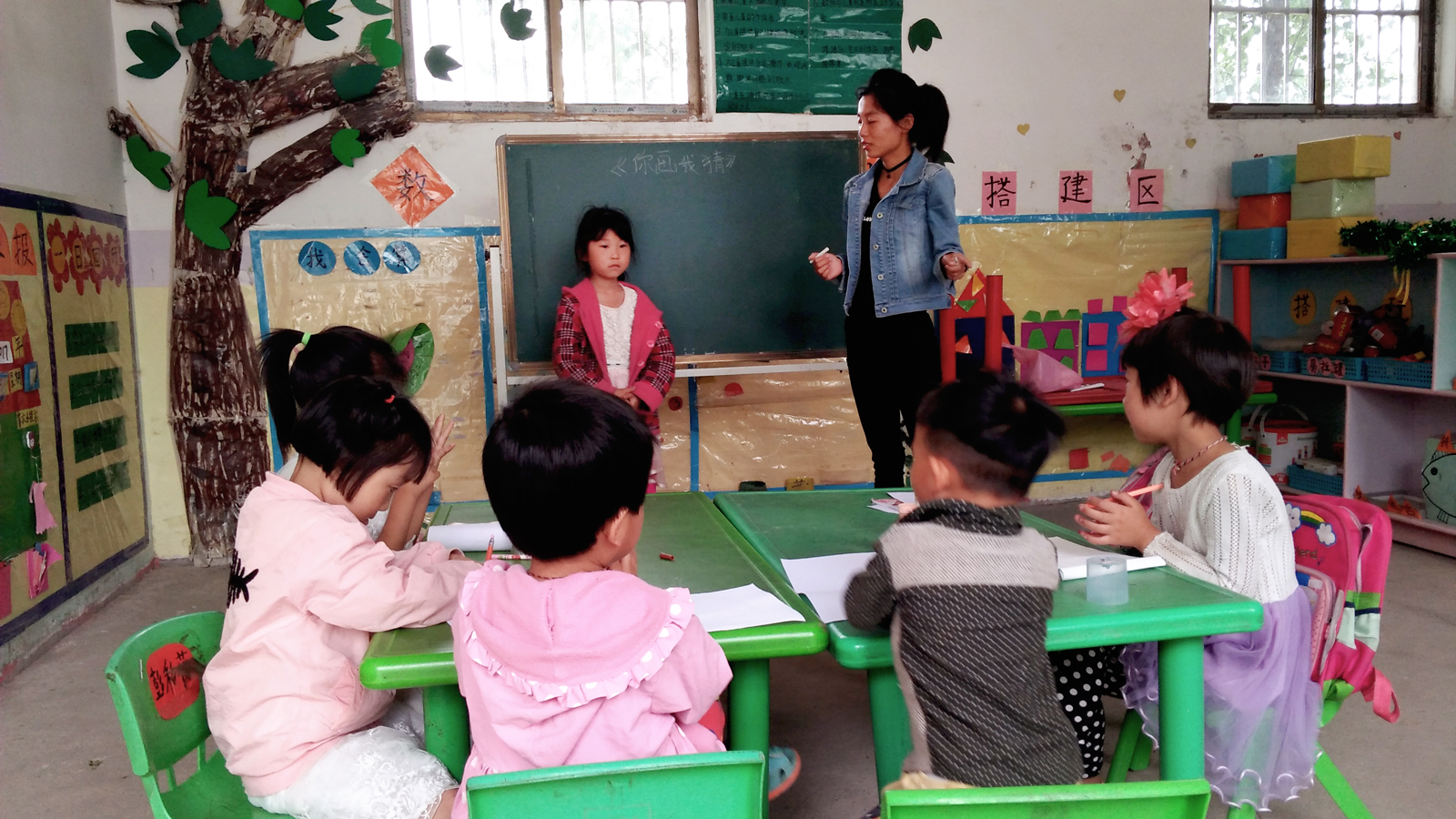 Soon Yutong started sharing her paintings with the other children. One day after she created a painting she was particularly proud of, Yutong said with hard-won confidence, “I drew this picture very well.” All the children applauded her. Perhaps best of all, Yutong stopped watching TV and drawing pictures alone at home, preferring instead to play with her friends from art class. 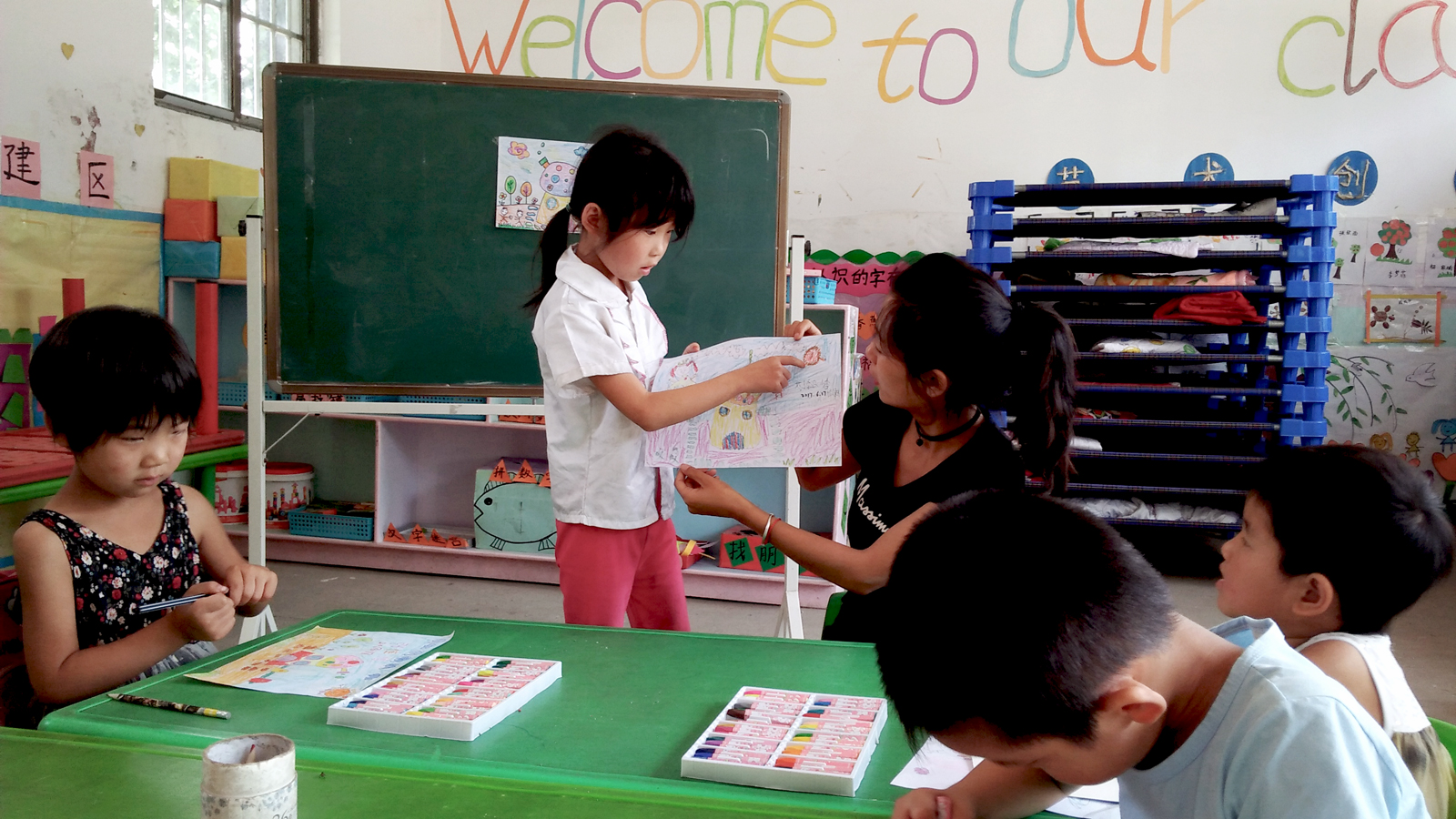 Teacher Li stepped in again when she learned that Yutong’s secret dream was to have a cake for her birthday. On the big day, she and other OneSky staff went to the Children’s Park on the square where Yutong was playing with her friends. They helped Yutong change into a dress and then walked to Yutong’s home where her grandmother was harvesting peanuts. 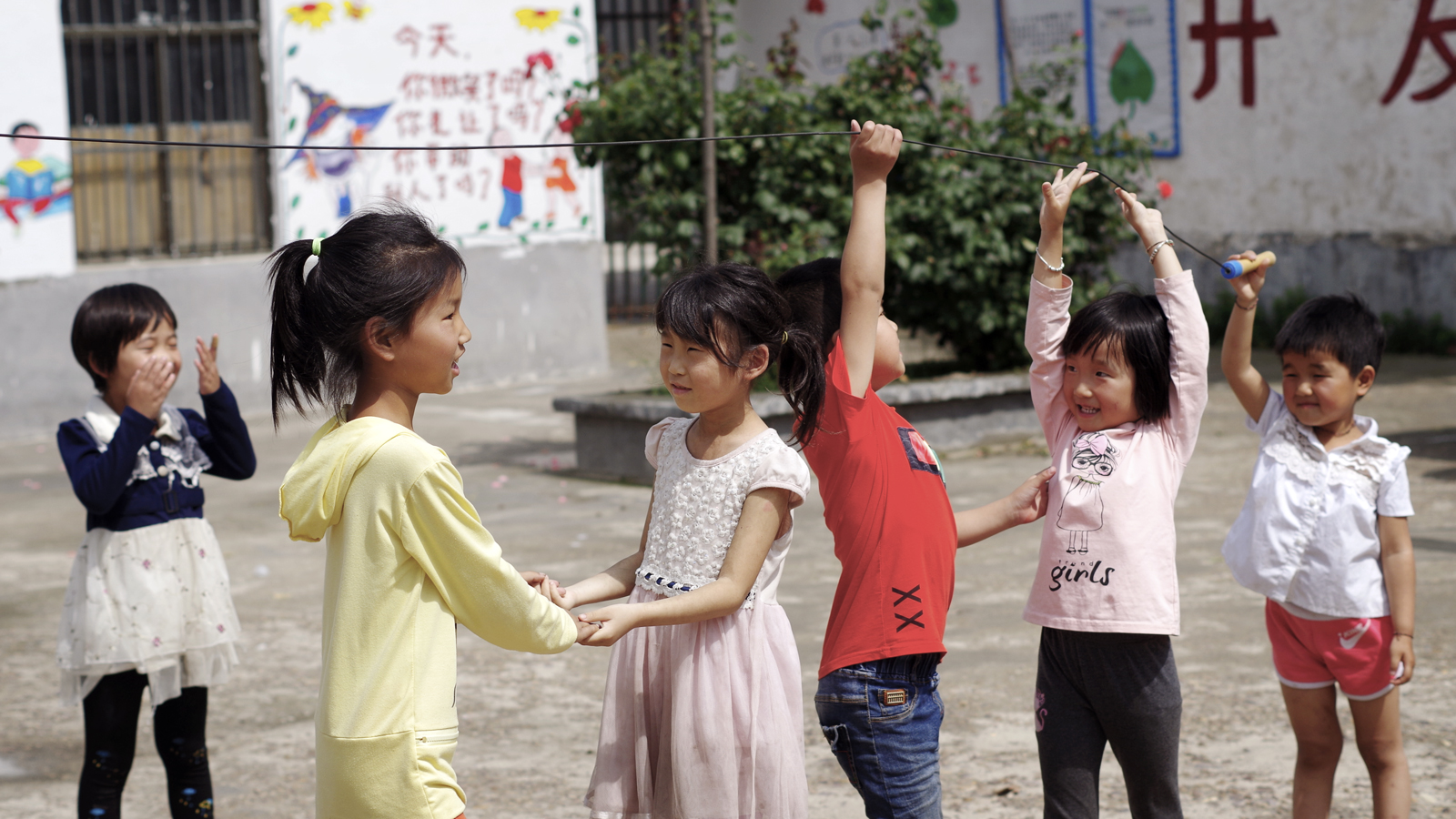 The party began when Yutong’s best friends arrived. For Yutong, the highlight was when everyone sang Happy Birthday for her and she got to make a wish before blowing out the candles. Teacher Li playfully put some cream on Yutong’s face, making her look like a cat. Yutong laughed happily and put some cream on her best friend Tian Tian’s face. Yutong’s favorite birthday gift was a bicycle, which she happily rides every day, rain or shine. 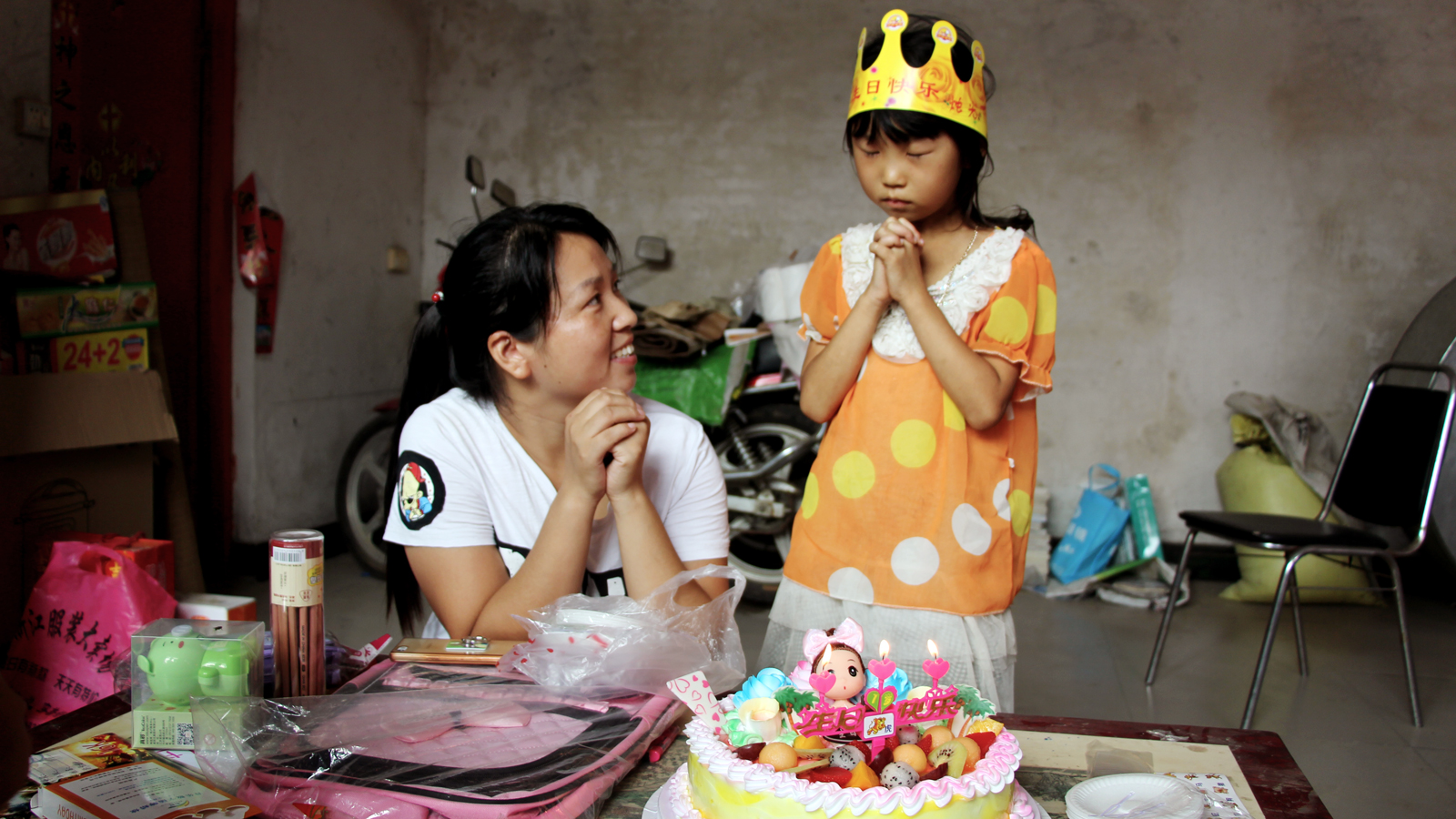 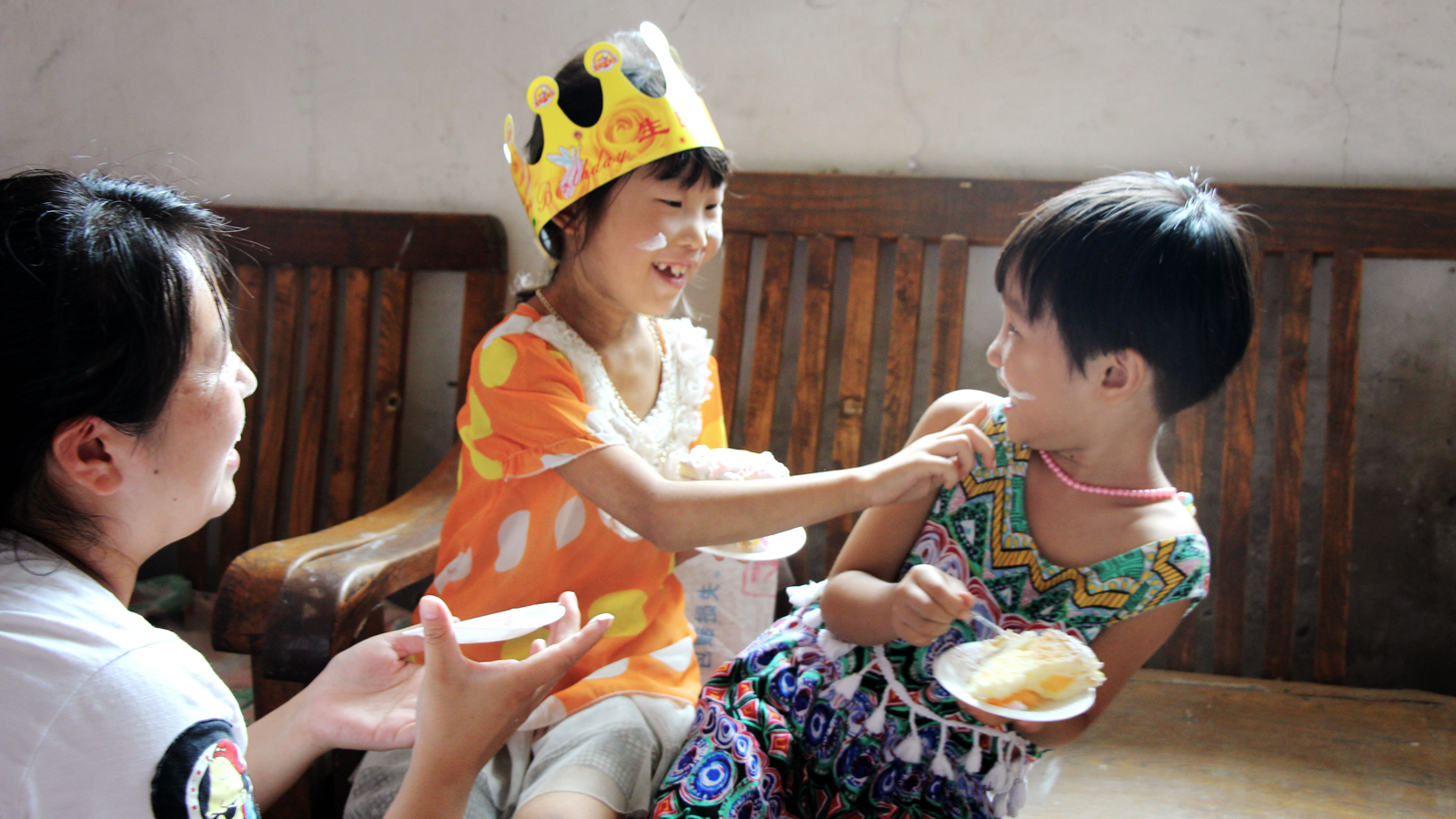 Once again Yutong’s mom and dad didn’t come home for the New Year holiday. Though she misses them, Yutong talks to them regularly and is determined to make them proud. And thanks to the adults who have stepped into her life to support her and her grandparents, she is making her parents proud by becoming a self-confident, joyful little artist who, despite their absence, knows she is loved. 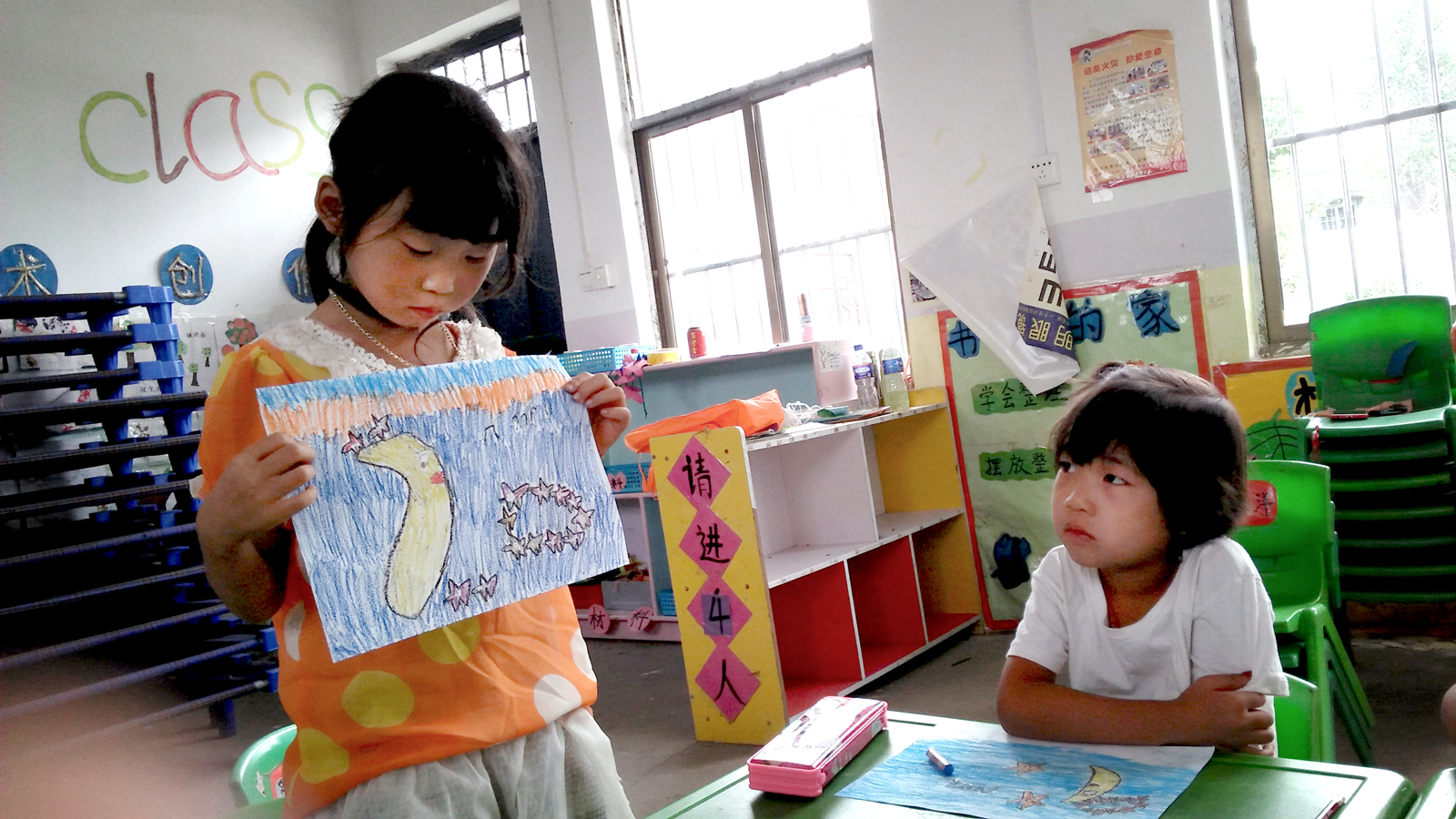 Update from our Village Program 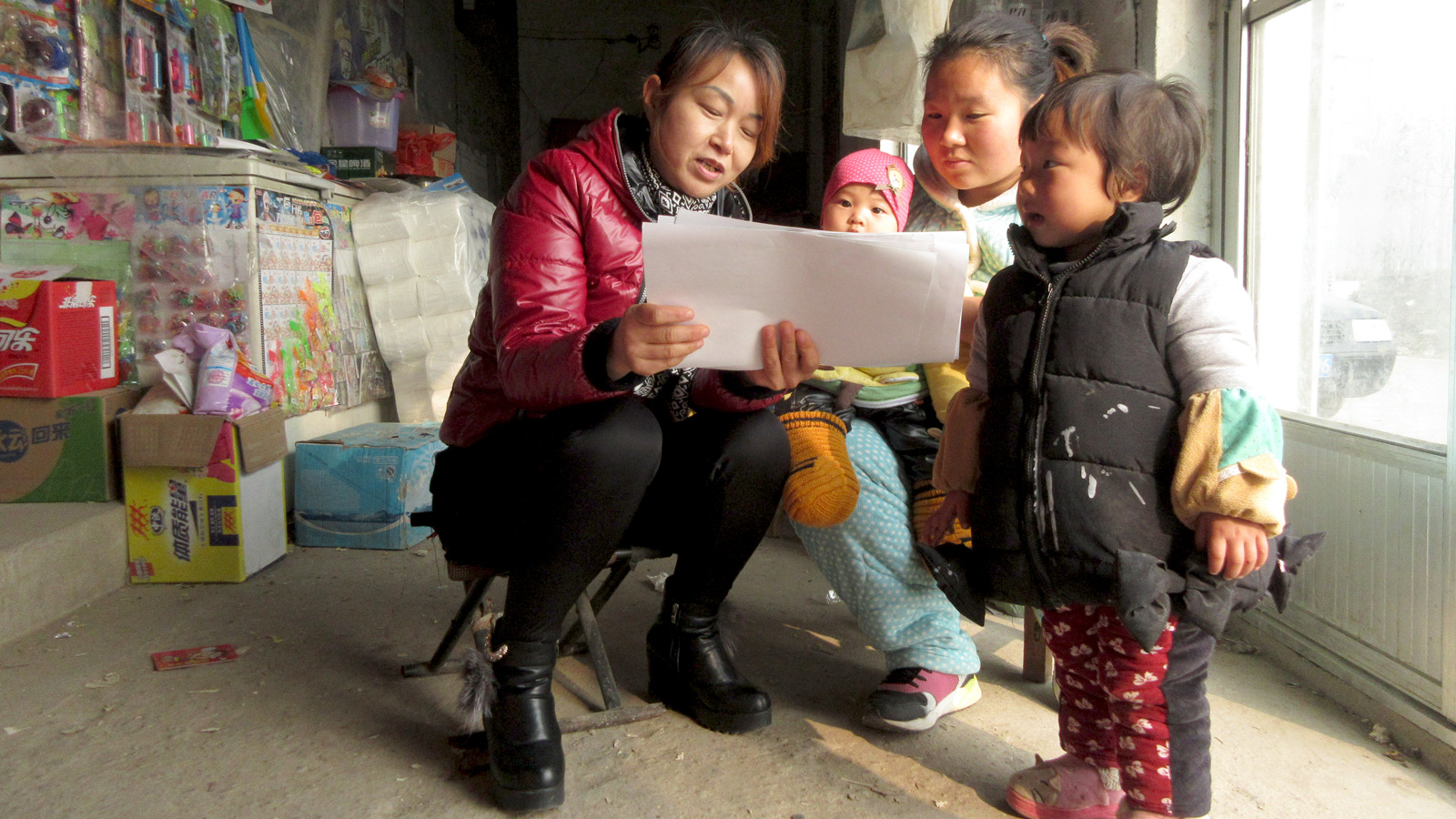 A Trip Back to Childhood: Celebrating Tet Nguyen Dan in Da Nang! 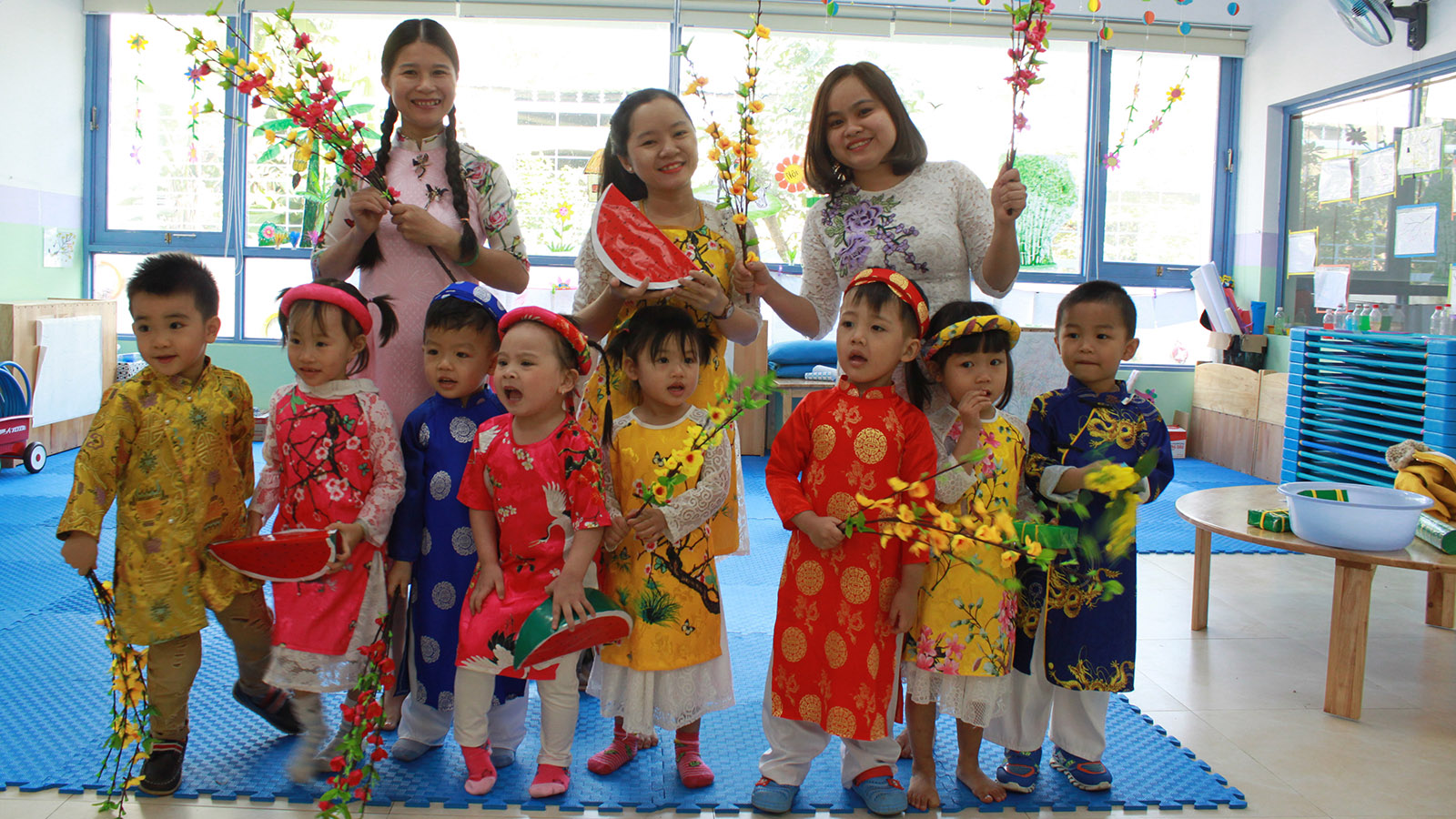 In Da Nang: A Visitor from China
Scroll to top