We were thrilled to help him gain access to local schools so that he could receive a proper education. BaiDe is now 19 years old and recently shared his story:

I was born at 7 a.m. on June 14, 1995 when it was pouring rain outside and the sky was dark. The path in front of our house was muddy with only small stones on it. People could not even take a step on it. A woman in my village said: “This child’s road in the future will be as muddy as this path.” I heard this story when I was five.

I was born with club feet and  spinal meningocele and had surgery when I was one. But the surgery failed. I became incontinent and stayed mostly in my bed so I spent my childhood without standing up or walking around as healthy children do. My childhood was like a cup of plain water because there was nothing in it. No friends’ company, no relatives taking me to the amu

sement parks, no favorite toys, no parents telling me bedtime stories. What’s more I was insulted and beaten black and blue almost every day. Sitting and lying all the time made my legs, knees, and bottom fester and they got worse day after day. 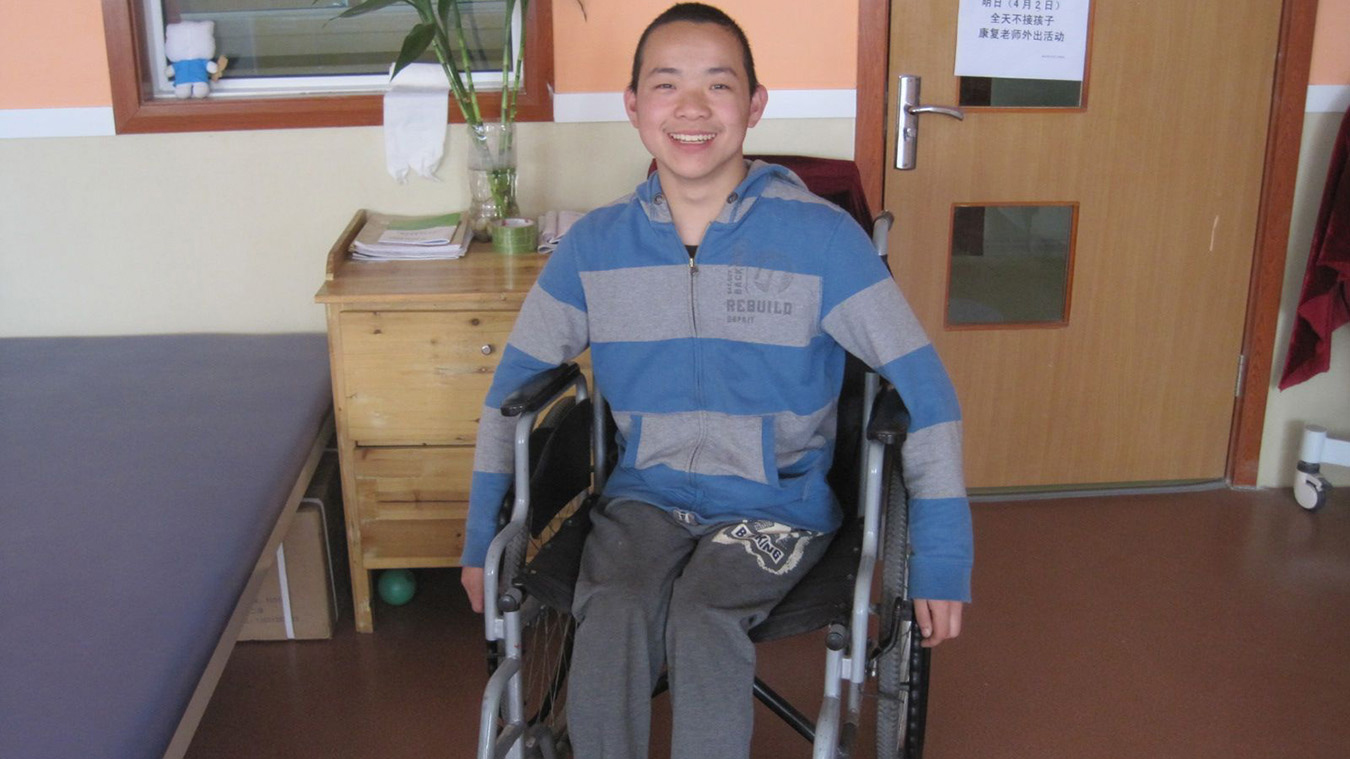 Then in 2007, my parents divorced, which led my mother to abandon me at the Zhengzhou railway station. With the help of local rescue station employees, I found my father. I was happy because even though I had been abandoned by my mother, I was not alone in this world.

My father suggested that we look for my sister in Chengdu. When we got to Chengdu, he asked me to wait at the railway station for three days when he would return. I saw his back as he walked away and I still believed that my father would return  for me and we three could live happily together. My father was my favorite person in the family. I could not believe he would abandon me, but he didn’t show up. By the fourth day, I was thirsty and hungry and had a high fever. I had no choice but to turn to the people around me who sent me to the local orphanage where I received a lot of help and found children like me.

I had cried a lot when I had difficulties, pain, suffering, etc., but after being abandoned a second time I didn’t cry. I learned that I had to rely only on myself. I chose not to trust people completely no matter how noble and respectable they were.

In 2008, Jenny Bowen, the founder of Half the Sky Foundation, came to my institution. She came right up to me, said hello and asked me a lot of questions. Then she pointed to a Chinese character and asked me what it meant. I was so anxious , but I put all my effort into trying to figure it out. Finally, I answered, “‘It’s Ren! (person)!”

Half the Sky paid teachers to teach me painting and Chinese. I knew nothing before Jenny came into my classroom, and now I know thousands of words and became very obsessed with traditional Chinese painting. After several months I was able to go outside the orphanage to a community primary school!

The Chinese character Ren only contains two strokes, but it means the most wonderful thing in the world to me. It means that I can trust and that when I fall down, it hurts for only a short time. If I never stand up, it hurts for my whole life. 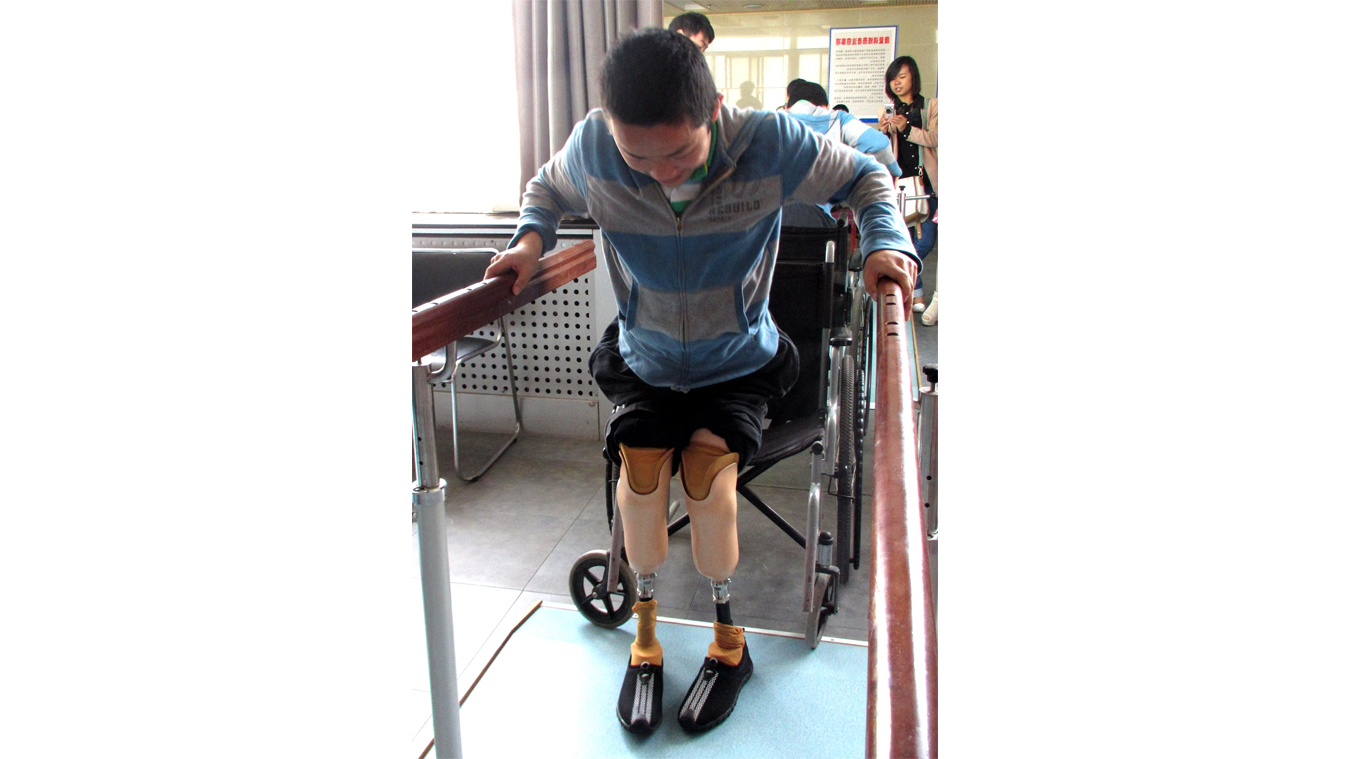