Blog - Latest News
You are here: Home1 / Blog2 / Where is the Snowman?

On the fifth day after New Year, my husband and I took the children to Pine Resort and because there was heavy snow the day before, we helped the children build two snowmen.

I still remember how excited the children were and when we finished building the snowmen, they watched them front and back for a long time. Now it had been nearly a month since that day, so we planned to take the children again to see how our snowmen were doing. 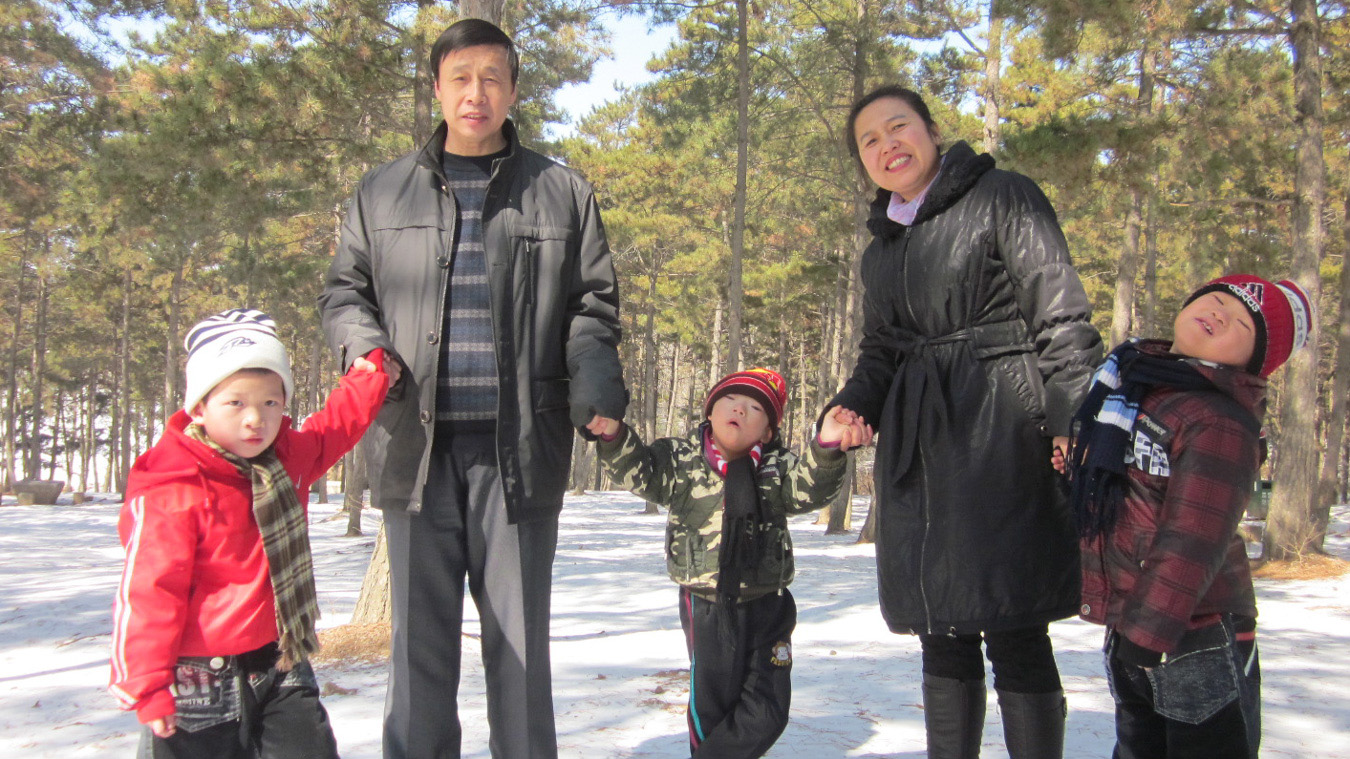 HuaNing and BaiBai remember clearly where our snowmen were exactly and they started running ahead once we got off the bus. ZhengZheng, whose hand was taken by Father, wanted to catch up with his two elder brothers, but since the road was slippery because of the snow, he fell over. Sitting on the ground, he turned to look at me and Father, with tears in his eyes. We did not at once help him get up, while instead, Father pretended to fall over as well. ZhengZheng looked at him with sympathy. Father slowly got up and said to Zhengzheng, “My boy, be a man! We can stand up without help!” The encouragement really worked. ZhengZheng stood up on his own and with his fists raised up in the air, he yelled, “I am a man!” 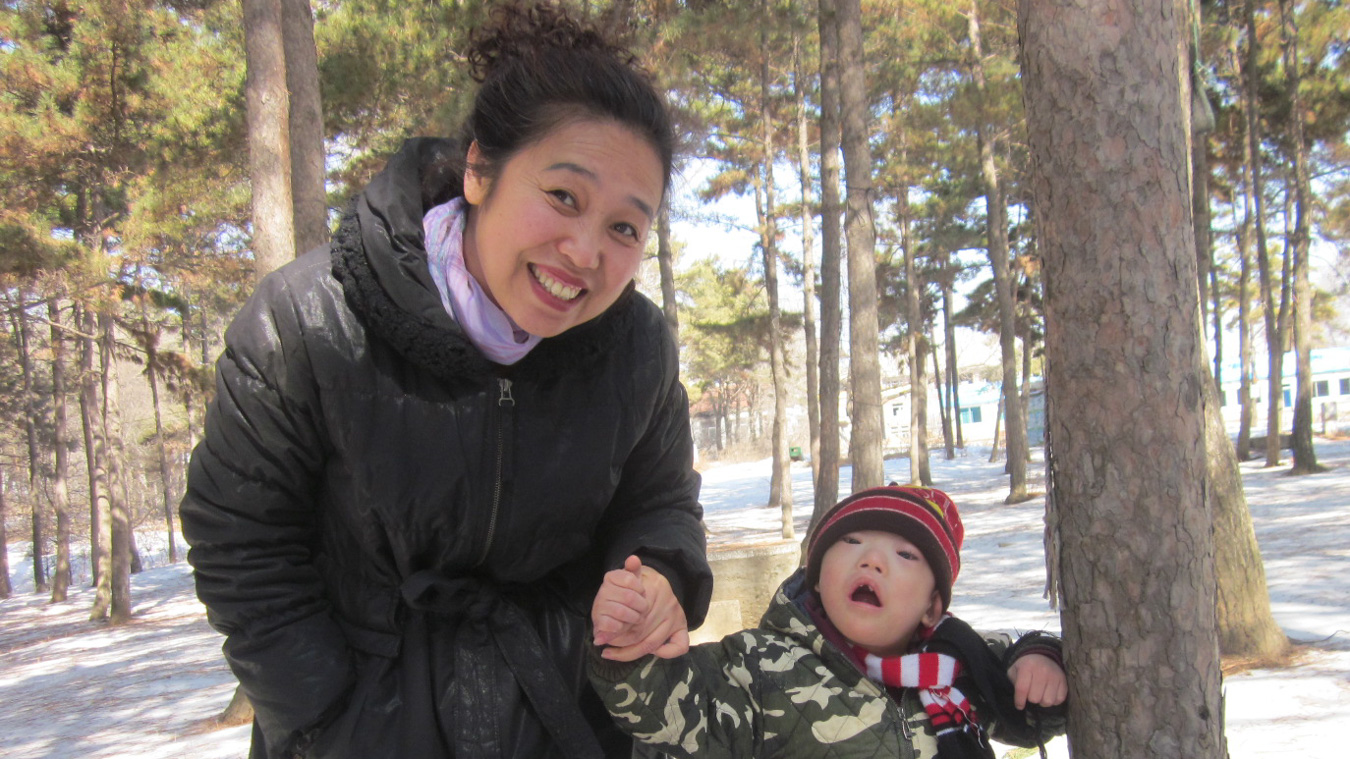 When we got to the place where we built our snowmen, the scenery surprised us. There was no sight of a single snow, except the go chess pieces, the eyes and two carrots, mouth of them on the ground, and there also left the red scarf that I put around the snowman’s neck and the tomatoes on a stick that BaiBai put into the snowman’s hand. HuaNing looked around, searched for the snowmen. He must have thought that the snowmen walked away by themselves. BaiBai could not speak, and he dragged my clothes and pointed to the ground, with grieve look on his face. I understood that he was thinking that the snowmen must have died. ZhengZheng was responsible for putting eyes and mouths on the snowmen, so he was very upset at what he had seen. I comforted the children, and regretted my neglect of the uprise of the temperature, thinking about how to explain to the children.

My husband always has good ideas. He scooped up some snow and in front of the children; he started to rub it with his hands. Slowly, the snow turned into water. He showed how the snow melted. HuaNing was the first to understand and then BaiBai, but Zhengzheng was still upset. In order to cheer them up, Father picked some strong pine branch and borrowed some ropes to make sledge for the children. He pulled the sledge and the boys were just crazy to have such fun. Their laughter seemed to make the snow on the branches fall.

Making a Snowman
Scroll to top