An orphanage is a terrible place to raise a child.

But in China, orphanages are still the primary destination for children who have been separated from their families. OneSky’s interventions for orphaned children are far from a perfect solution but, until de-institutionalization becomes the norm, they provide orphaned and abandoned children a family-like home and the responsive care and early education at-risk children especially need for healthy development. In 2010, China’s Ministry of Civil Affairs invited OneSky to train every child welfare worker in the country how to effectively support the OneSky-inspired programs. 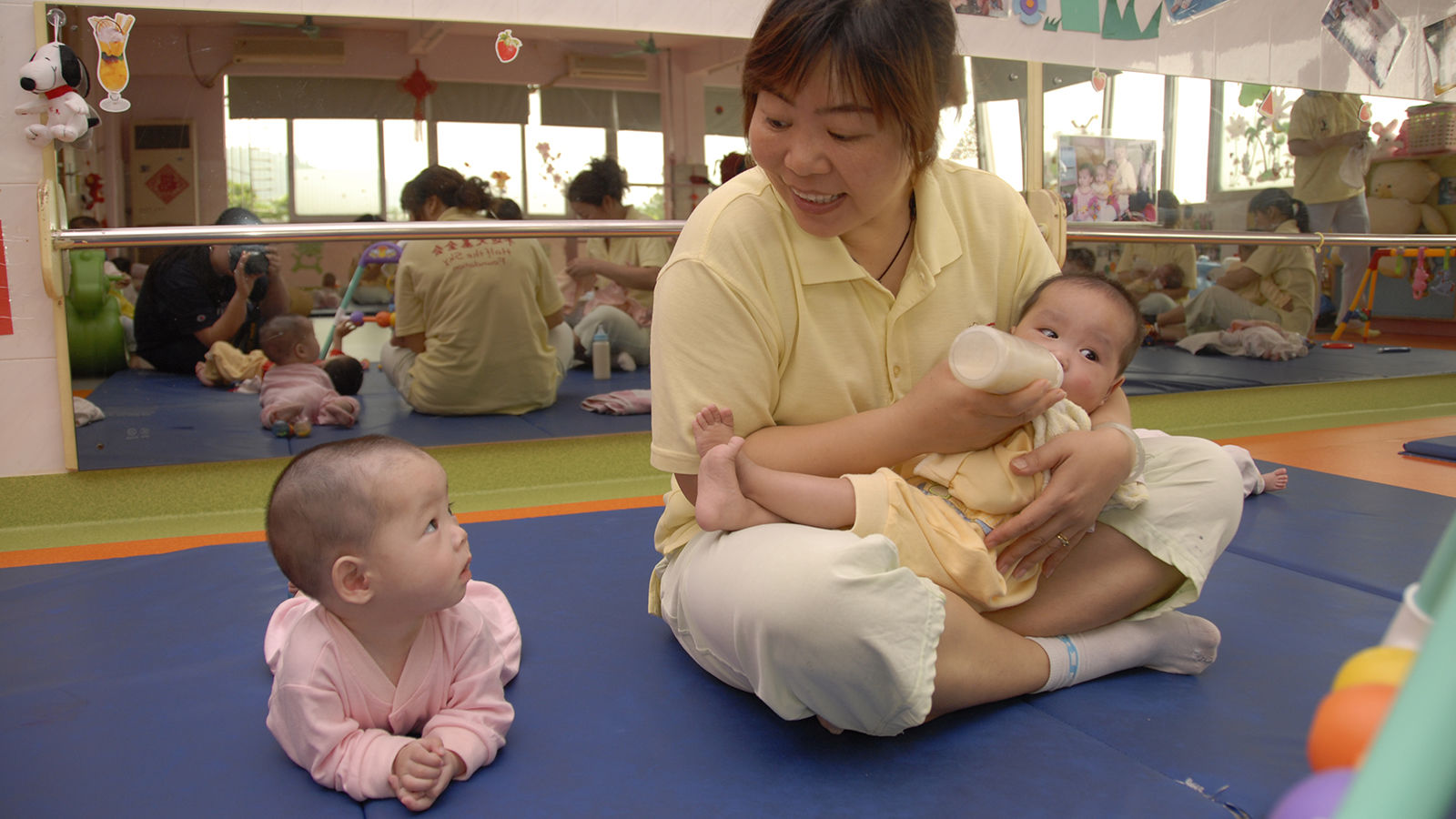 Today, variations on the programs are practiced in the majority of state-run orphanages in all 31 provinces, and directly or indirectly, have impacted the lives of millions. OneSky offers three primary interventions for orphaned children: Infant Nurture, Preschool, and “Loving Families”, providing permanent foster families for children whose special needs likely preclude their adoption.

Despite recent government efforts to lure them back to the countryside, 287 million migrant workers have left their ancestral villages in search of a better future. 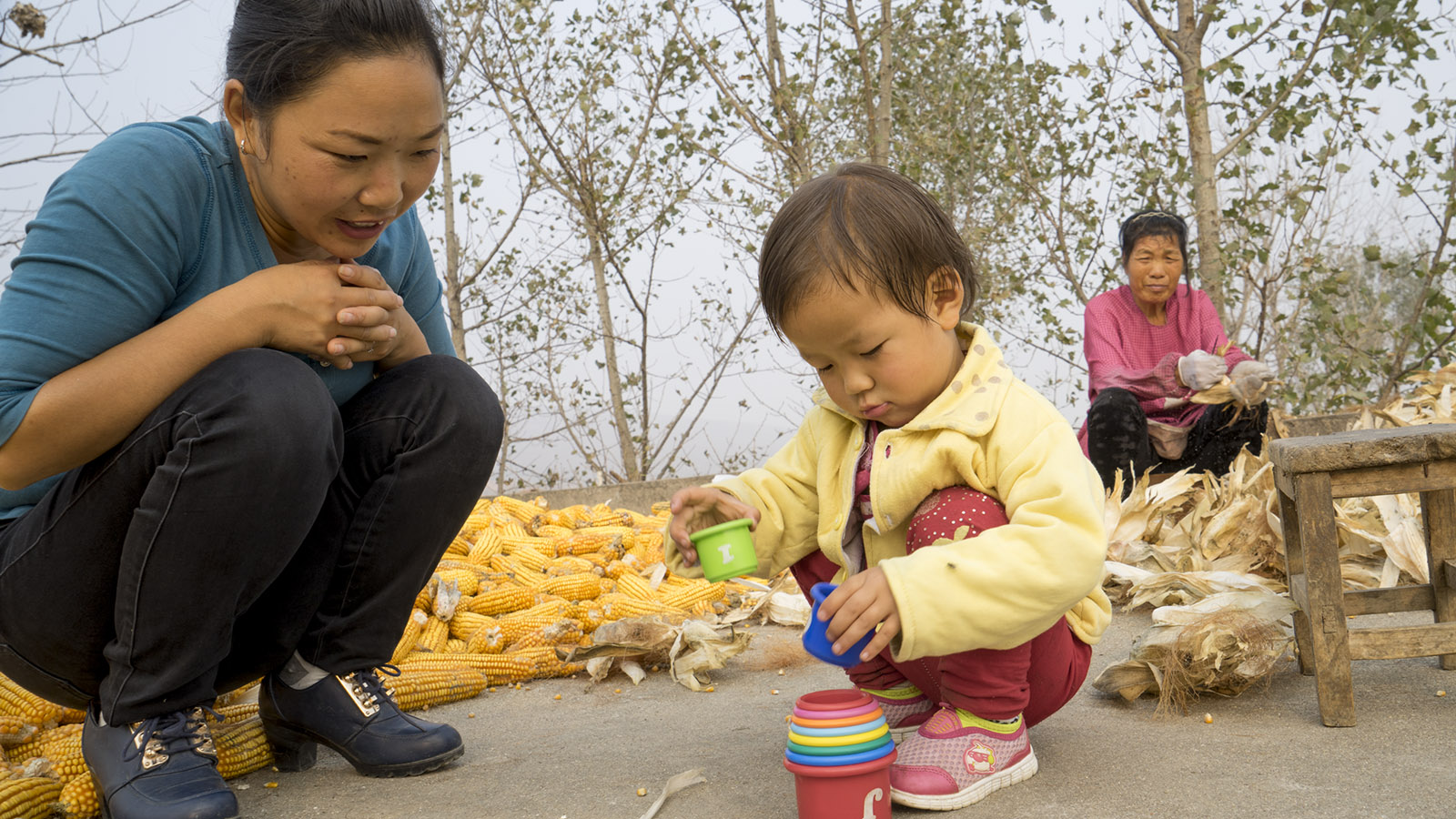 Over the last 30 years, China has undergone one of the largest rural-to-urban migrations in human history, with many children left behind because of parental migration. OneSky’s interventions for young children left behind are designed to help mitigate the damage done by offering support and parenting skills training to grandparents and other caregivers, as well as community engagement activities—all delivered by local mothers, trained by OneSky as family mentors.

The Mentor Mamas are young mothers trained by OneSky, giving them a way to earn income while staying home in the village. Since the launch of our pilot project in 2015, there have been no reported incidences of child abuse or accidental deaths in participating villages. Recently, we made some adjustments to align with new government policies and now that modified version is beginning to scale.  It’s not a solution, but it is a start. 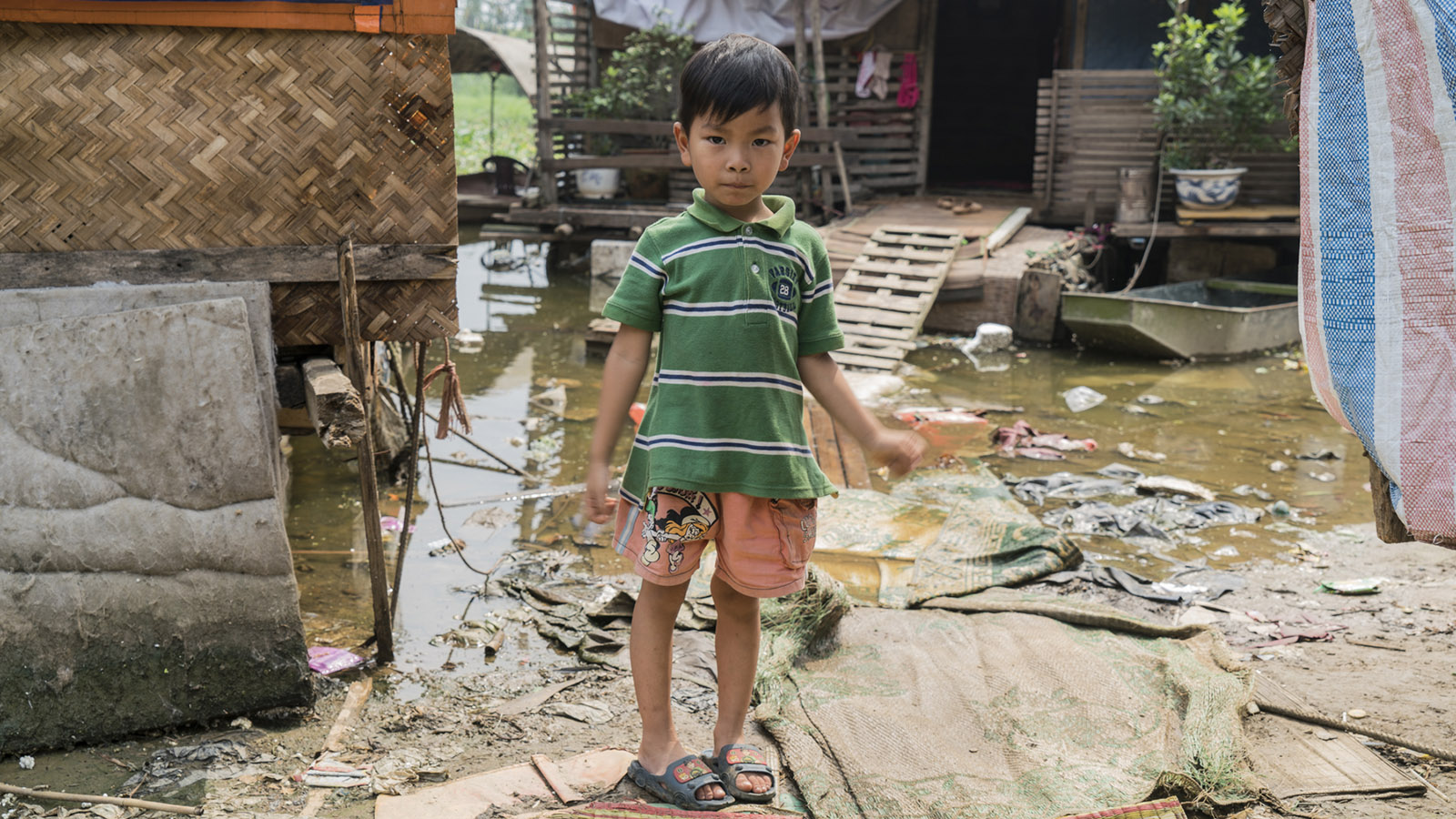 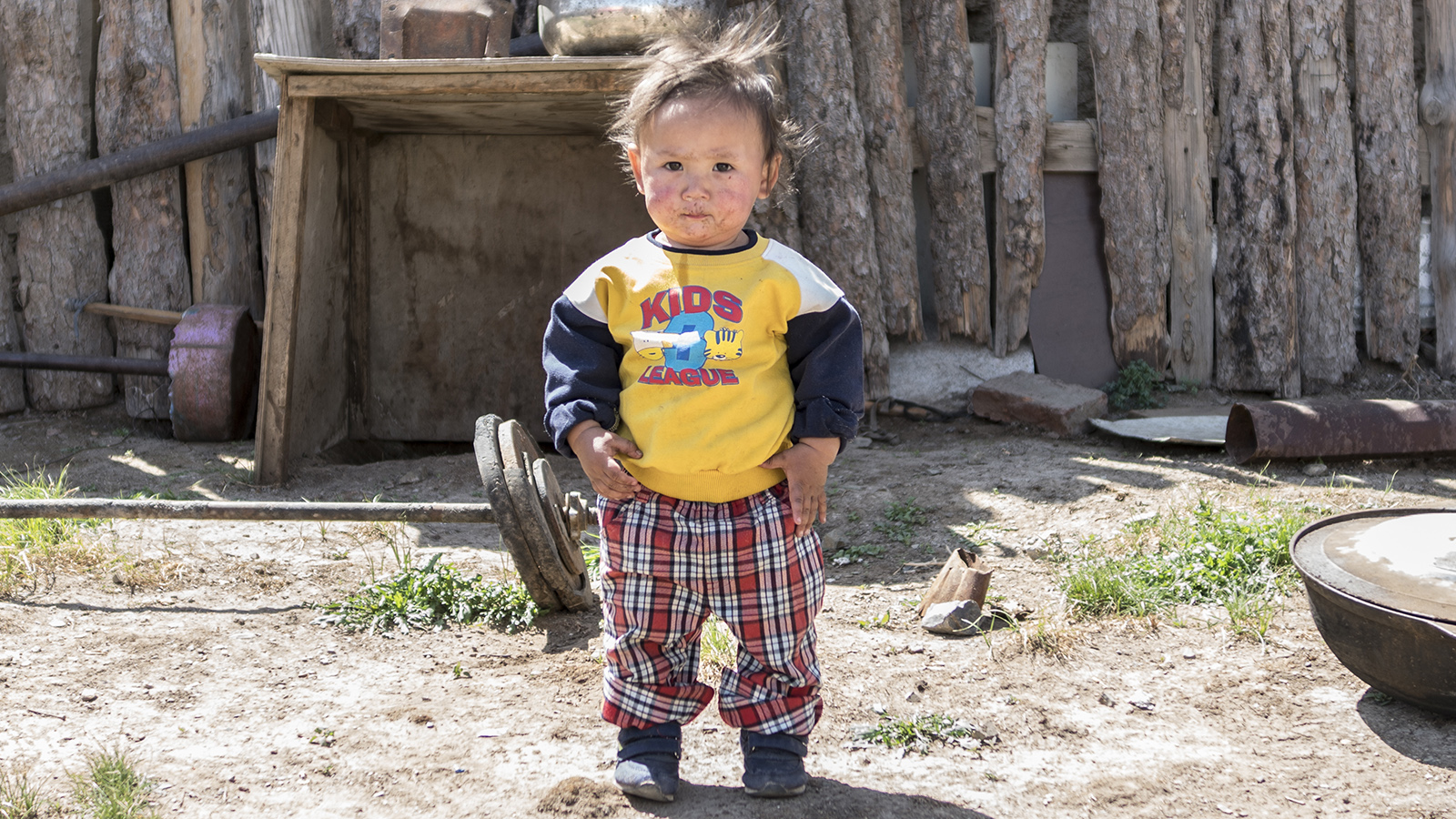