Though she nicknamed him “Little Hedgehog”, Wenzao’s teacher saw the small angry boy in her class with affection, and hope. 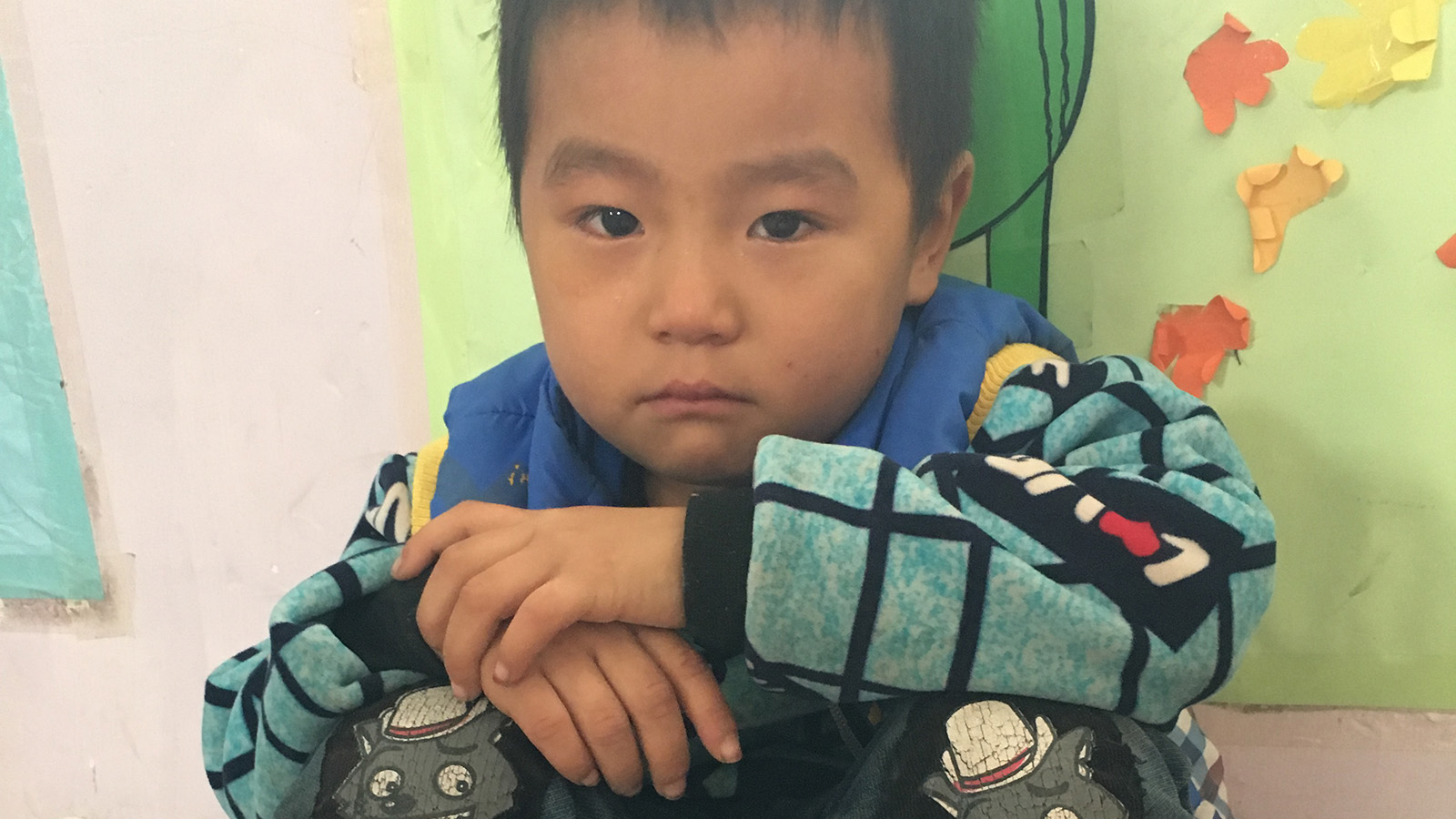 She believed that underneath his prickly exterior was a child who was scared and hurt. His parents had divorced, both had left the village, his brother was away at boarding school, and Wenzao spent much of his time by himself. 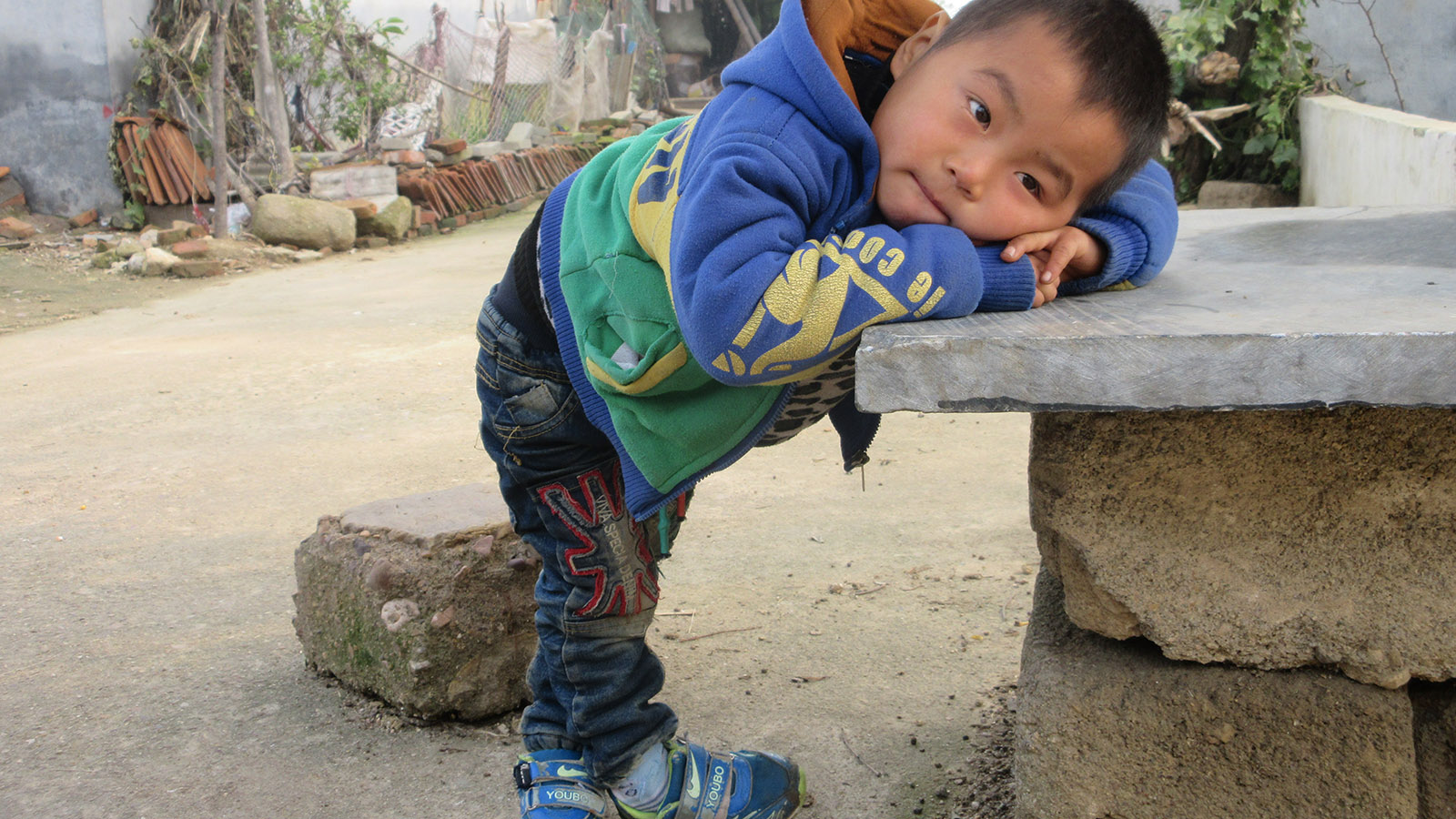 While his grandparents worked down by the river, tending fields and feeding their fish and ducks, Wenzao was often alone, no one else around. Coming to the new OneSky preschool was a big step for him and his teacher knew it. From the first day, she began to gently work with him. 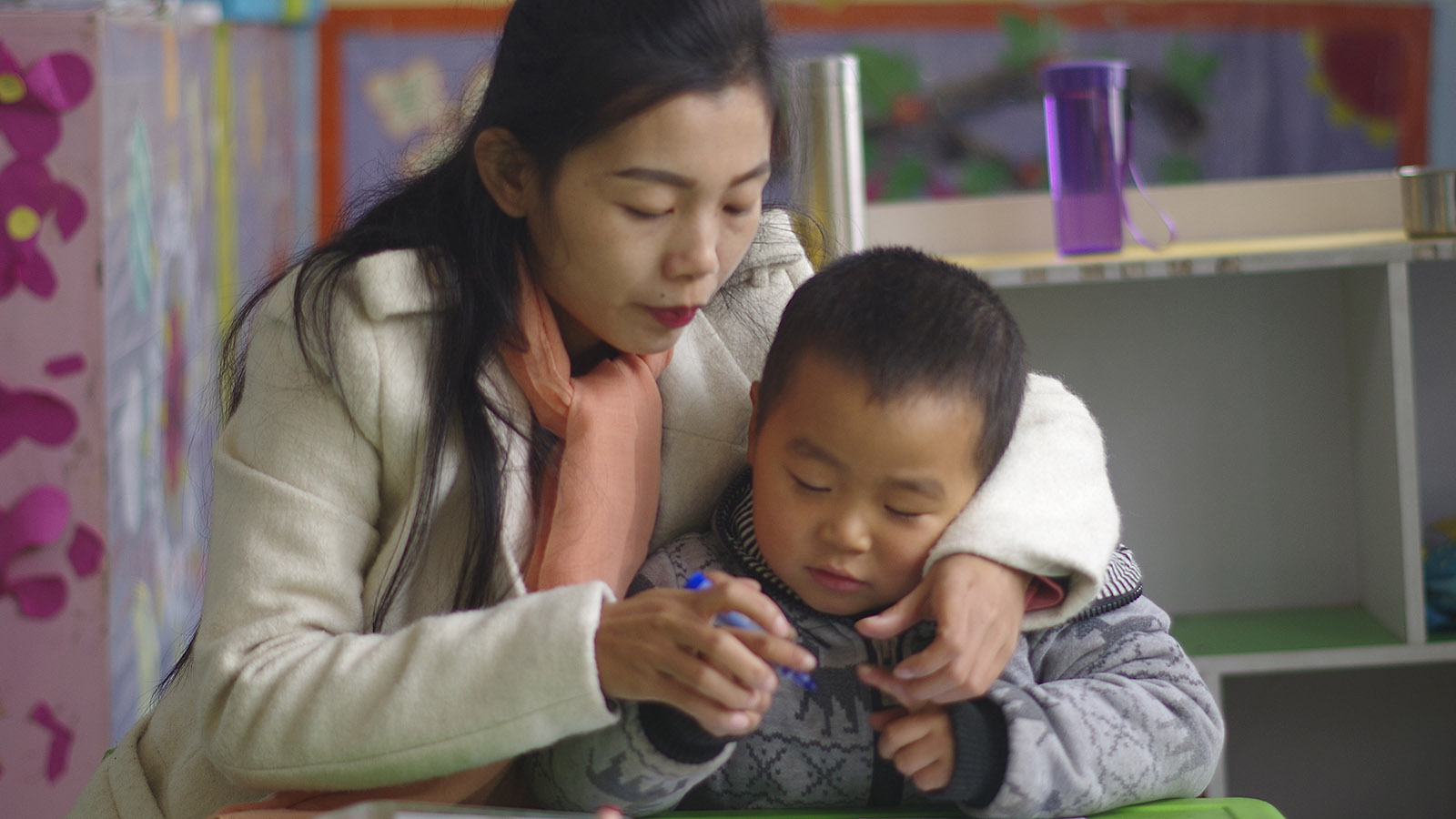 It’s no wonder our little hedgehog was behind in social skills, she realized, he’d spent so much time alone and isolated. She was pleased to see Wenzao’s grandmother coming to class with him one day, clearly supportive of her grandson, though both grandparents are very busy.

When Wenzao joined his classmates in making nature collages with fallen leaves, Grandmother helped out too, all the while beaming with pride. 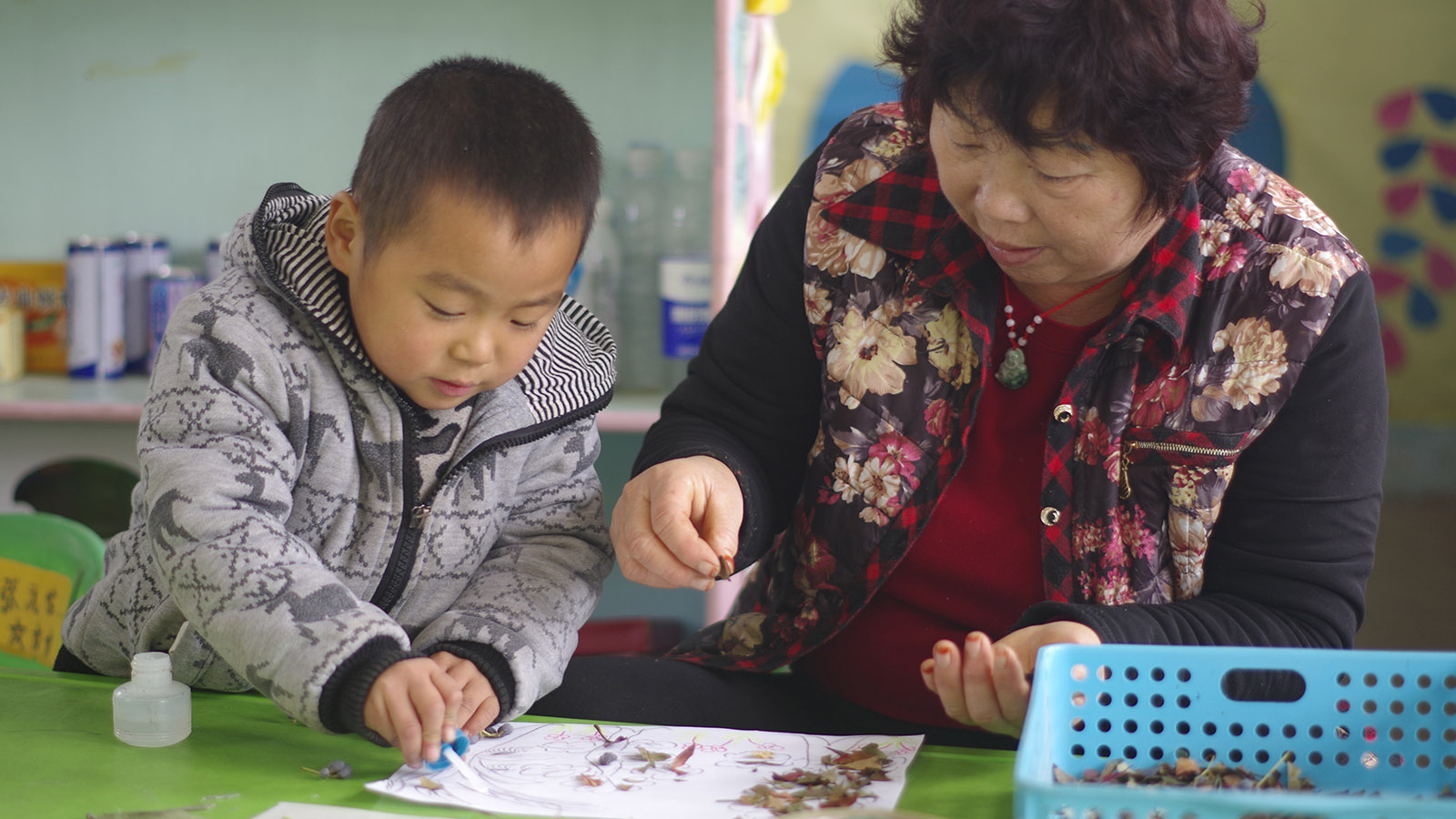 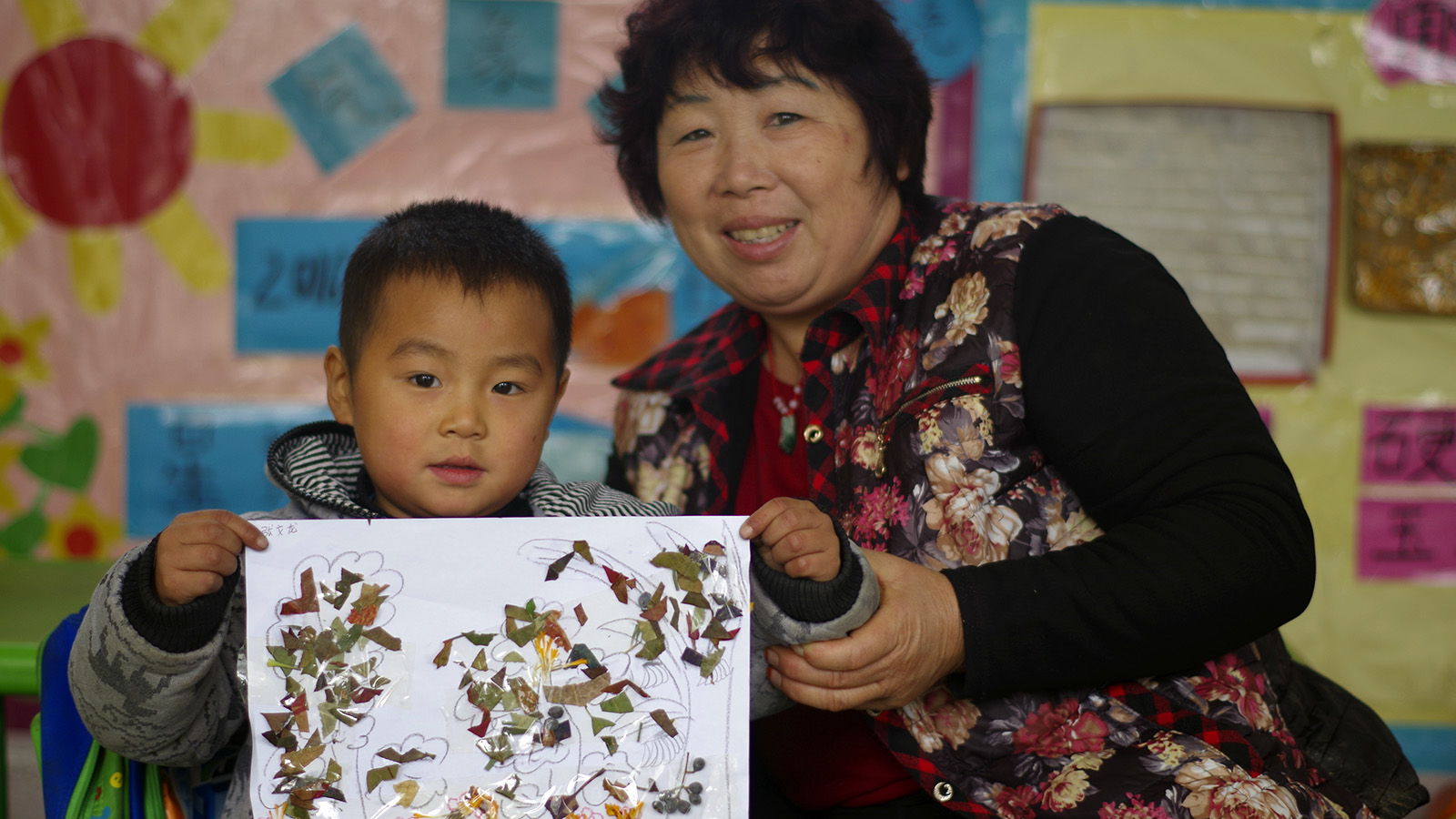 Still, Wenzao kept to himself at school.  And at home, he was listless and irritable. and when he dissolved into a tantrum, it was increasingly difficult for grandmother to calm him down. Something must be done.

The teacher had an idea and shared it with Grandmother, who then spoke to her son, Wenzao’s father. When he came home to help with the harvest, Father took Wenzao to town to buy a telephone watch, now popular among left-behind kids. 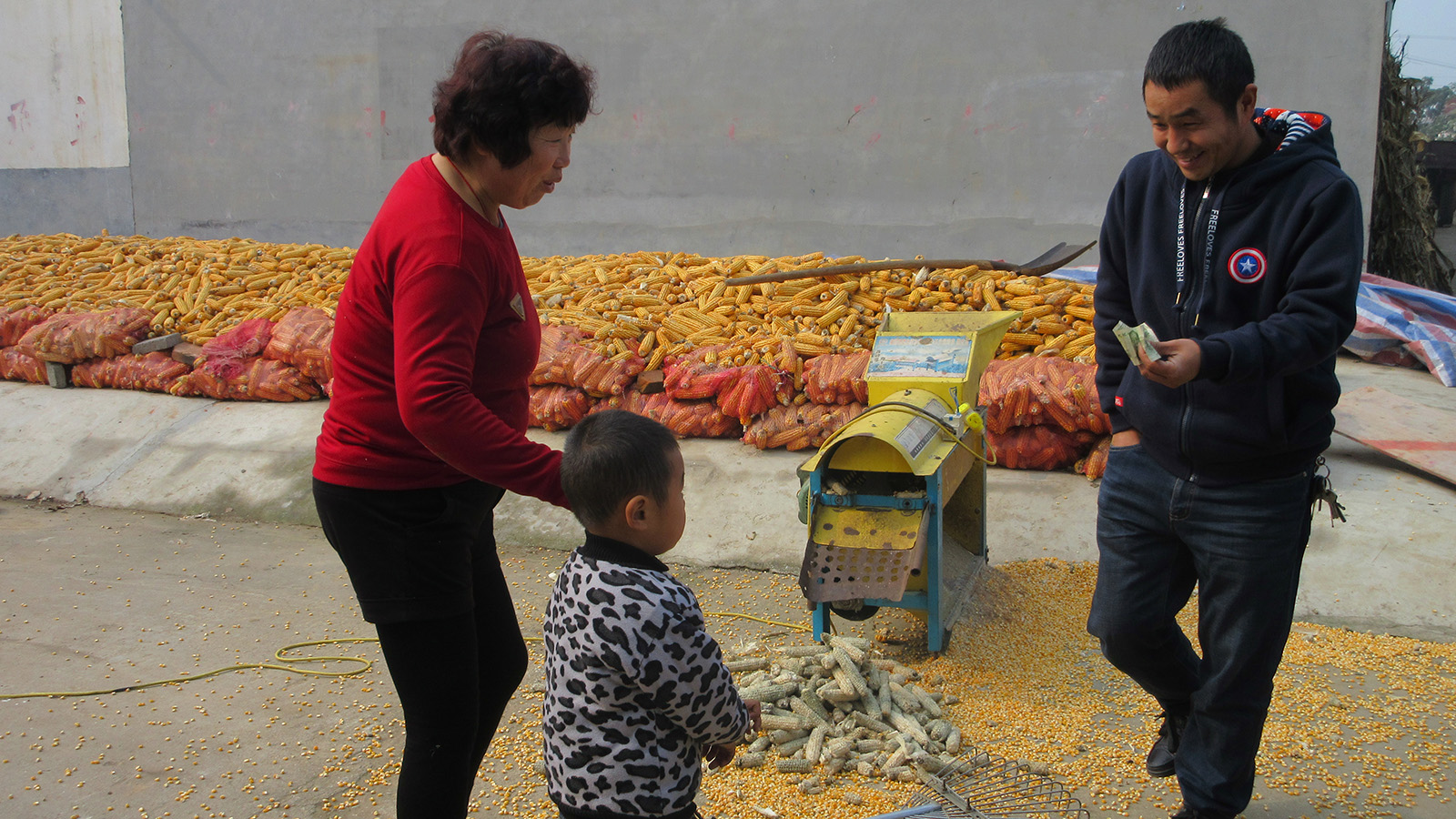 They could ill-afford the watch, but given the situation and the fact that Wenzao’s mother was entirely missing from his life, both Grandmother and Father felt they must do something. 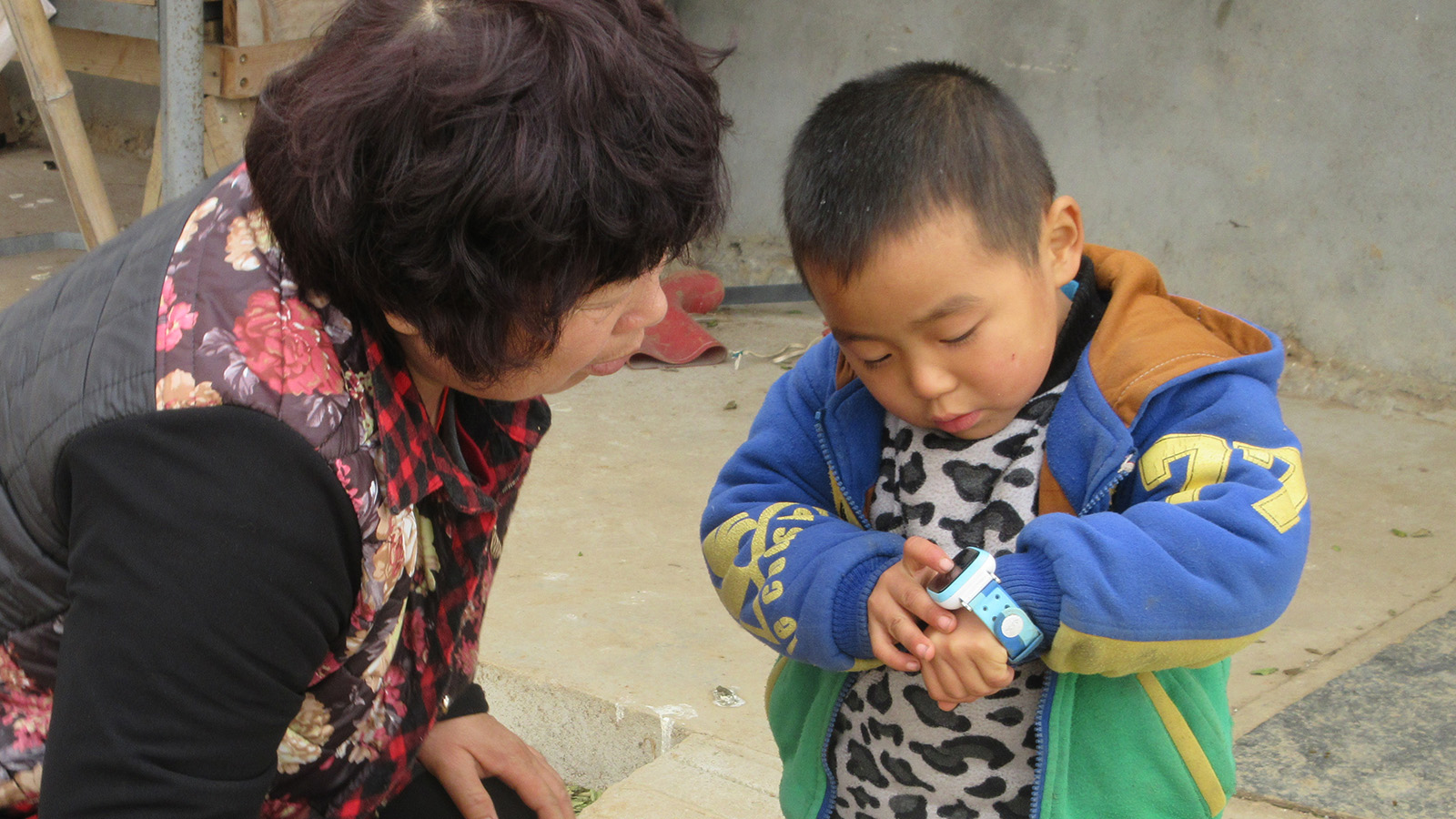 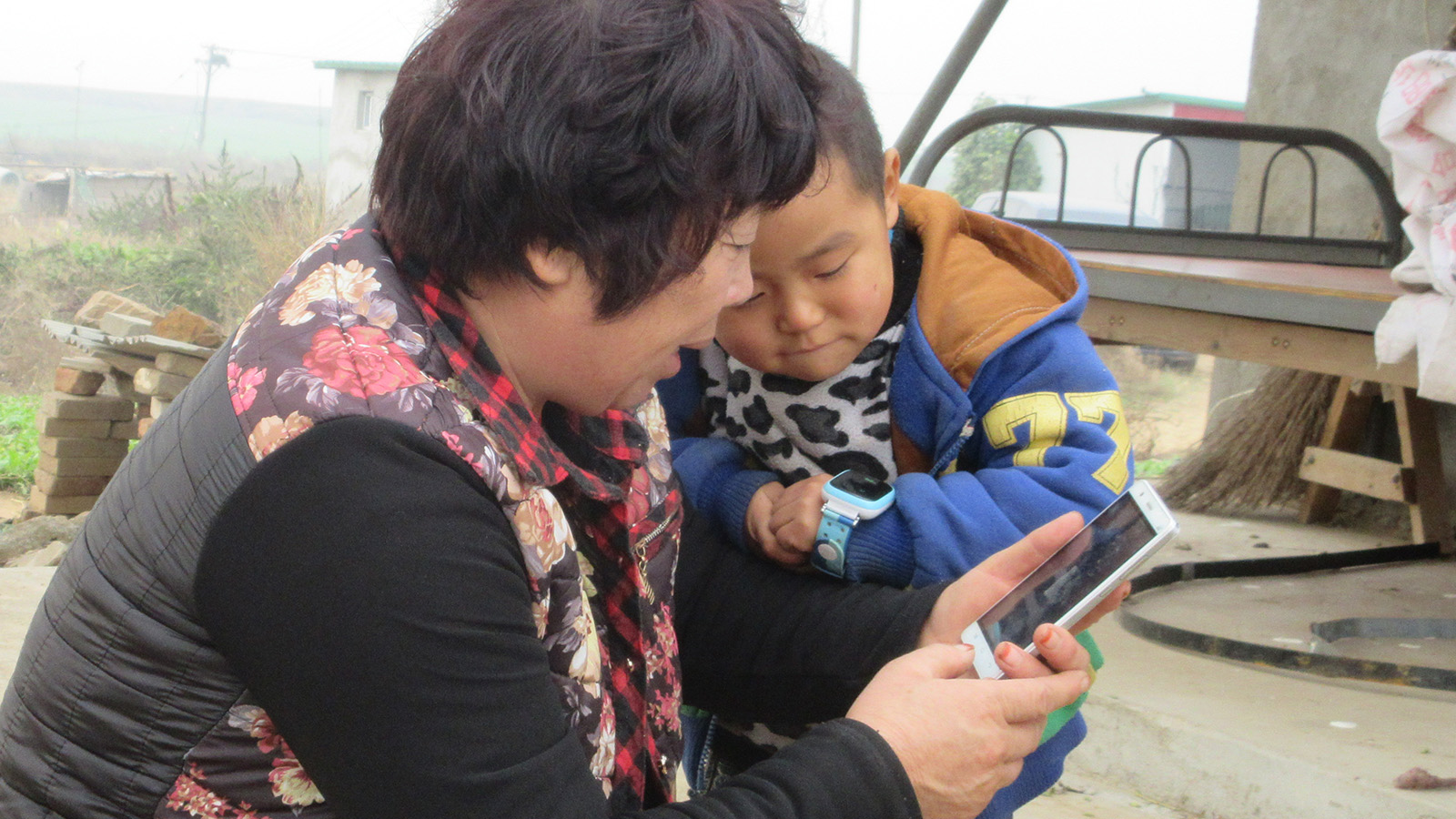 Now Wenzao could call his father more often, and so he did. Every night. The effect of having that little bit of power in his life was magical. Wenzao was a new boy! Almost overnight, Wenzao was bold enough to make friends with the other children. 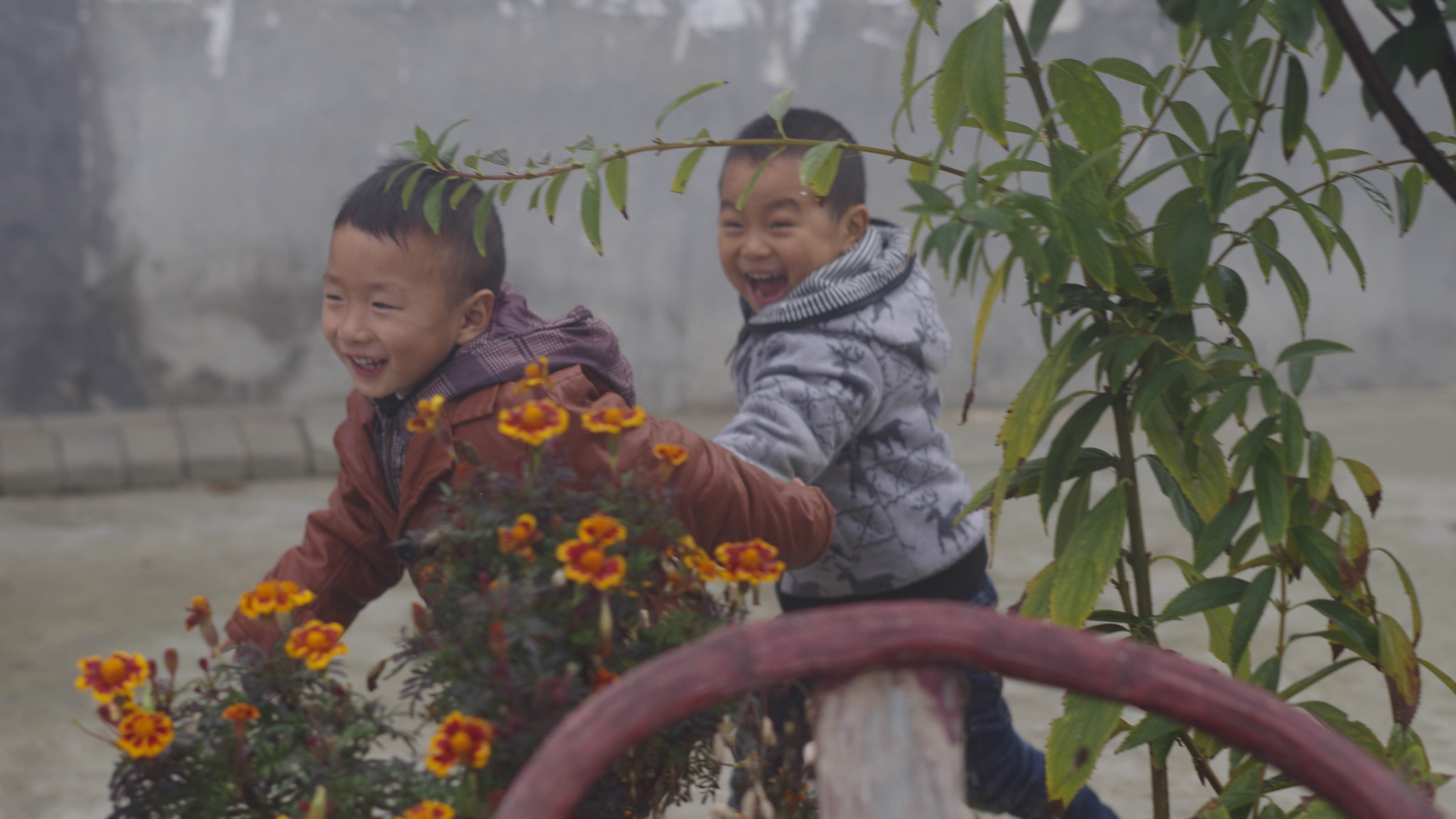 He began to cooperate with them in class. 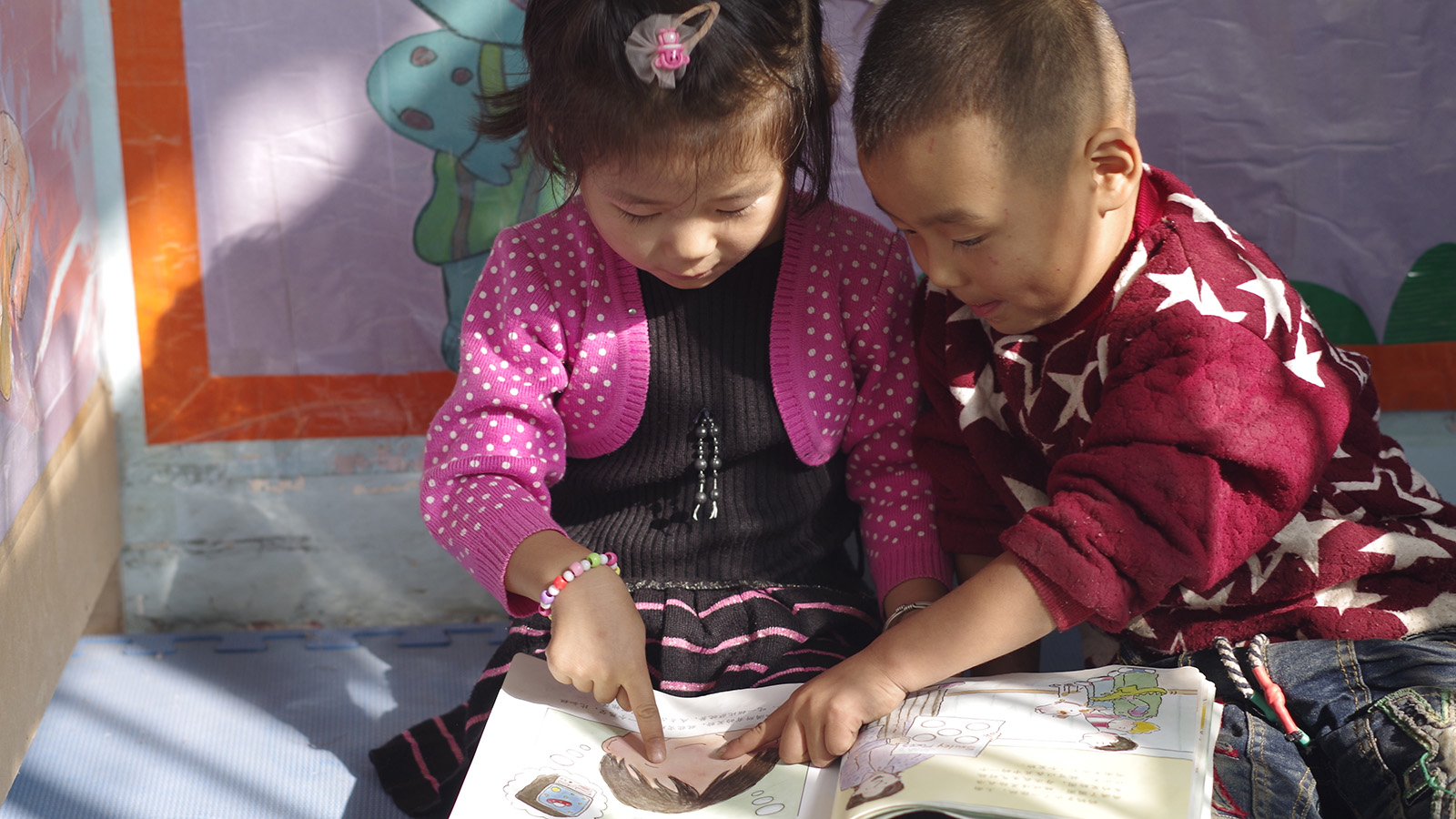 The kid who’d bristled and turned tough when others came near is learning how to take life a little easier. Everybody sees plenty of progress. Wenzao is even helping Grandmother at home—something he’d never done before. Recently, just feeling pure joy, he’s begun doing somersaults, starting on the grass down by the river while his grandparents were working. Soon after, he brought his new talent to school, turning somersaults in the classroom.

If a little hedgehog could unroll from his protective ball, said his teacher, that was a pretty good way to do it! With love from Huazhou

Our CEO Becomes a Godmother!
Scroll to top