In 2001, when OneSky established its programs at the orphanage in Chuzhou, Anhui Province,

a young caregiver named Du Xiurong was among the orphanage staff. Although our work was still in its early days, there was no doubt that something exciting was brewing inside the welfare institutions. For Du, what she found was nothing less than a revolution. Now Senior Director for OneSky’s Preschool Program, Du has never lost her early enthusiasm and eagerness to learn. 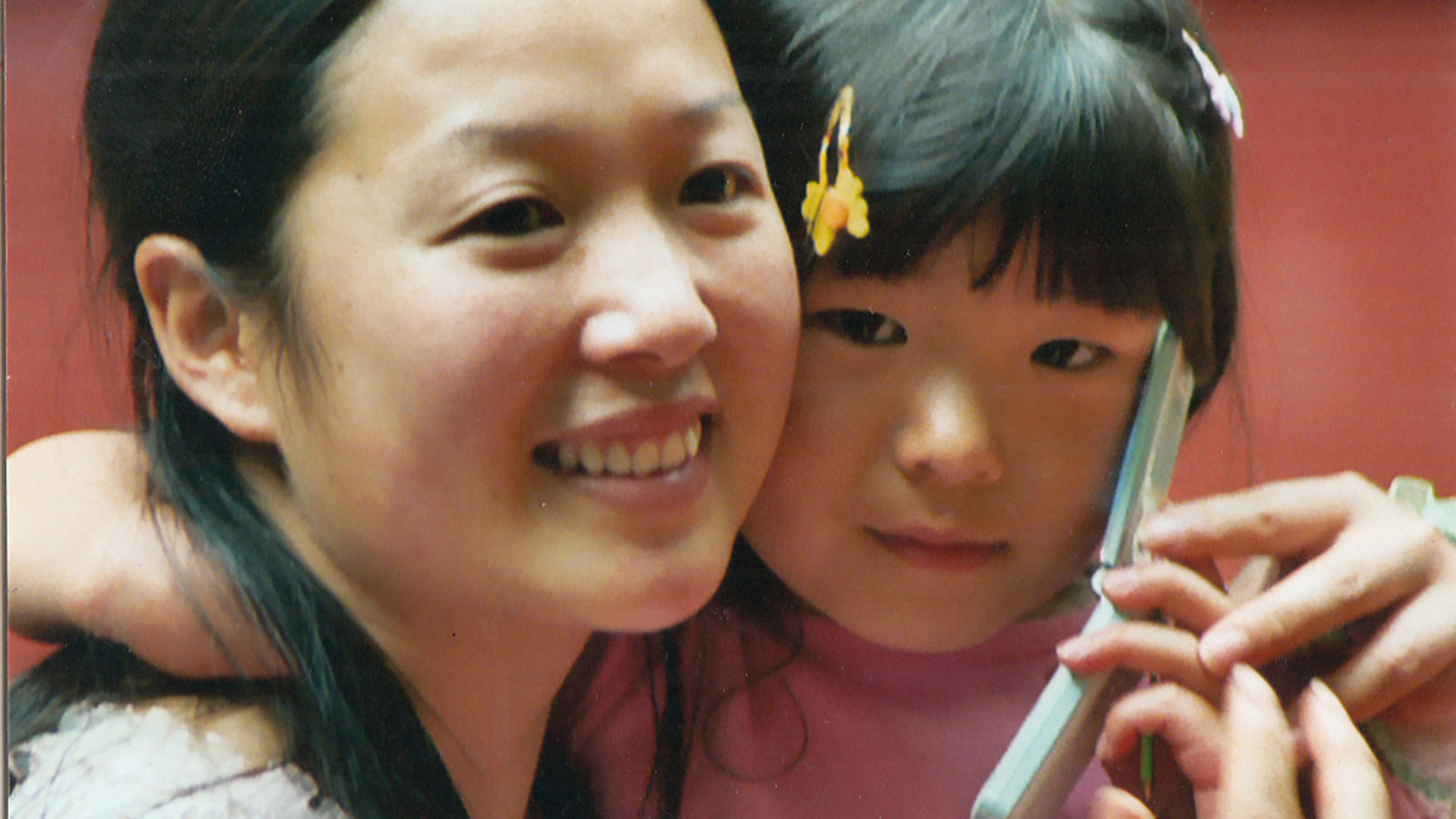 When I was 16, I saw a TV program about orphans living in a local Children’s Welfare Institution. I immediately felt a bond with the children who had lost their parents. I’m not sure why I had this feeling—although my family had seen its share of hard times, we were still together—but from that day, I knew for certain that I wanted to dedicate my life to helping children like these. Maybe it was a way to give back. When I was in junior high school, my father had a terrible car accident. He survived, but he was never able to work again. Everything changed overnight. Suddenly, there was no money to send me to school. But from out of nowhere, my grade school teacher surprised me by giving me the money for the first semester. No one had much in those days. I was so deeply moved!

By second semester, though, I was again out of money. Amazingly, kindness came knocking at my door once more. Three of my classmates decided to share schoolbooks so that the money they saved could pay for me. And so I vowed to spend the rest of my life helping others in return for all I had been given. Before I finished high school, I began writing letters of application to every orphanage I’d heard of. Not a single one replied. Perhaps I didn’t have the right addresses? But I was determined to follow my dream. I asked everyone I knew for help. I made sure that all of my  relatives were on the alert. Finally, in 1998, my uncle, who was serving in the army, was sent to Chuzhou, and my dream came true. My uncle’s troop organized a volunteer trip to the orphanage. He wrote down the exact address and sent it to me. I mailed out my application letter immediately. 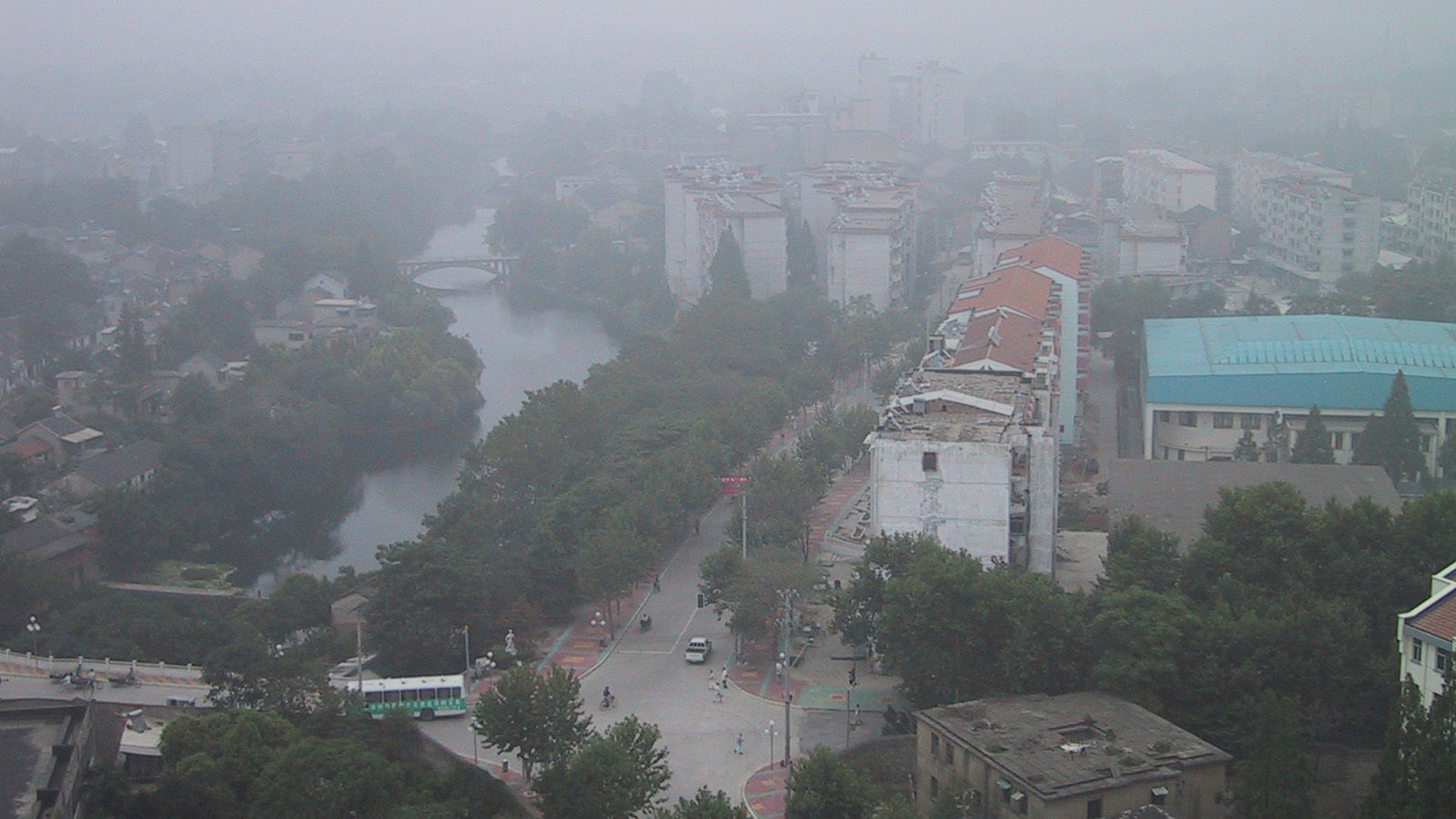 Fourteen days later, I received a reply. Chuzhou orphanage director Chen Benyuan told me that the salary was low, the work was hard, and of course, I’d need to leave my hometown, but he was touched by my ‘dream’ so if I wanted a job, it was mine! 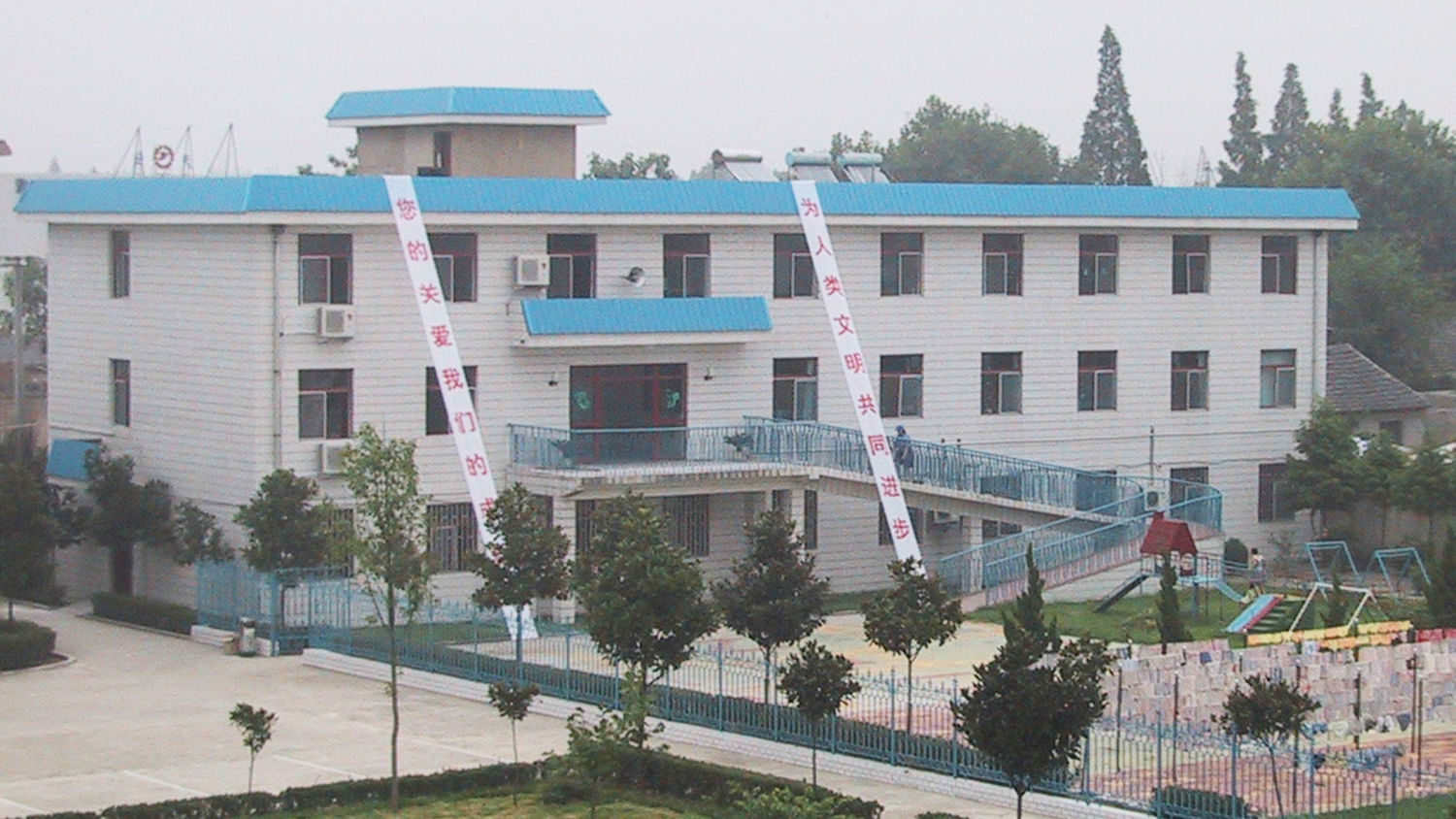 Back in those days, children’s welfare institutions were overflowing with healthy baby girls. Another caregiver (we were called ‘Ayi’ meaning ‘Auntie’) and I cared for 20, sometimes even 25 children between us. We took care of them for 24 hours straight. Then we had one day to rest before we went back. It was all we could do to keep them fed and bathed and clothed. We didn’t have any time at all to play with them, or to talk with them, or even to smile much. 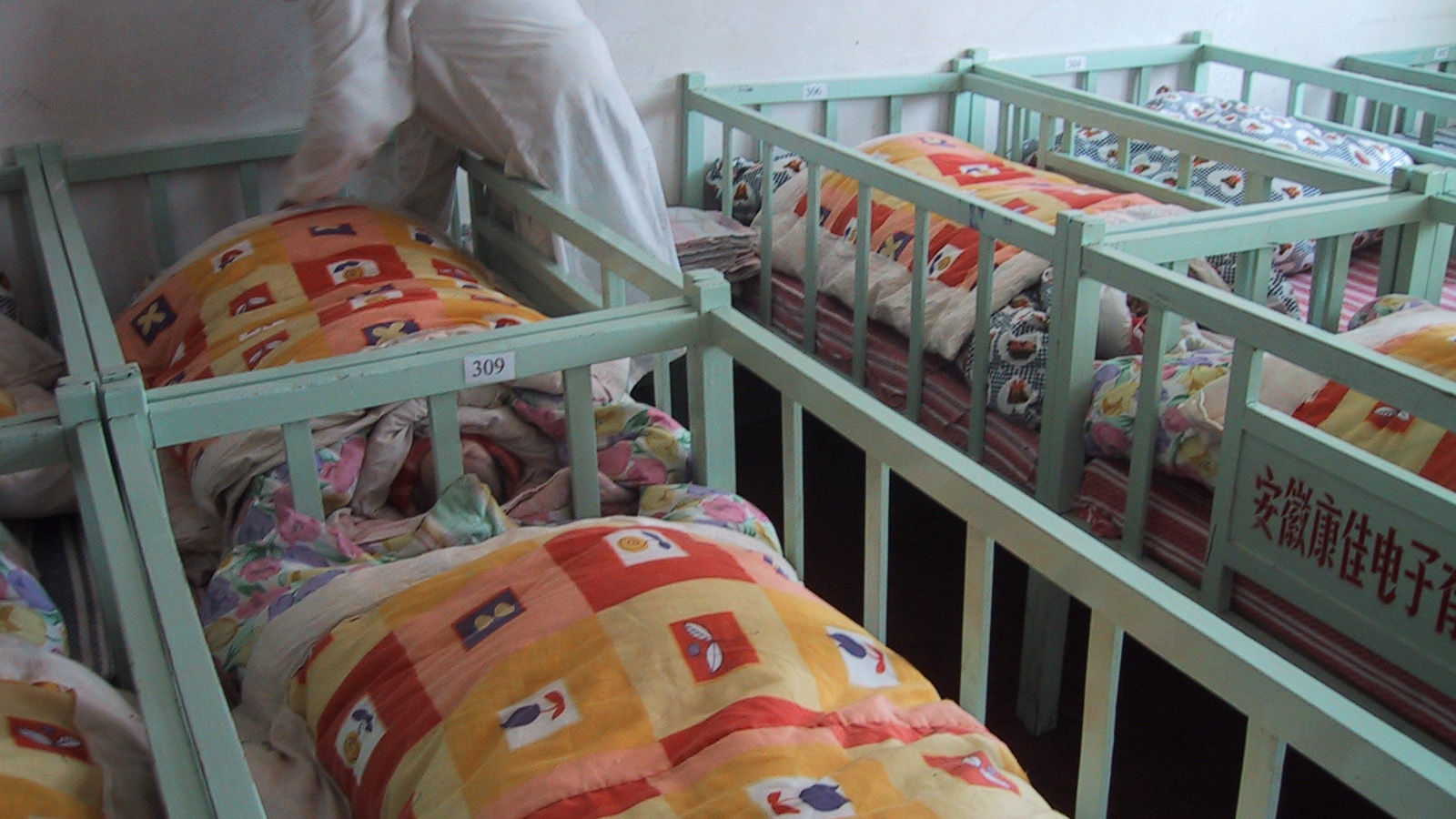 The workload was indeed heavy, but that’s not what bothered me. No matter how hard I tried, the children, even those who were healthy,  failed to develop normally. They had behavioral problems that I could not explain. Some children hurt themselves. Some had to use diapers well past the age of six. Some never cried. I couldn’t understand why their eyes had gone dry at such a young age. 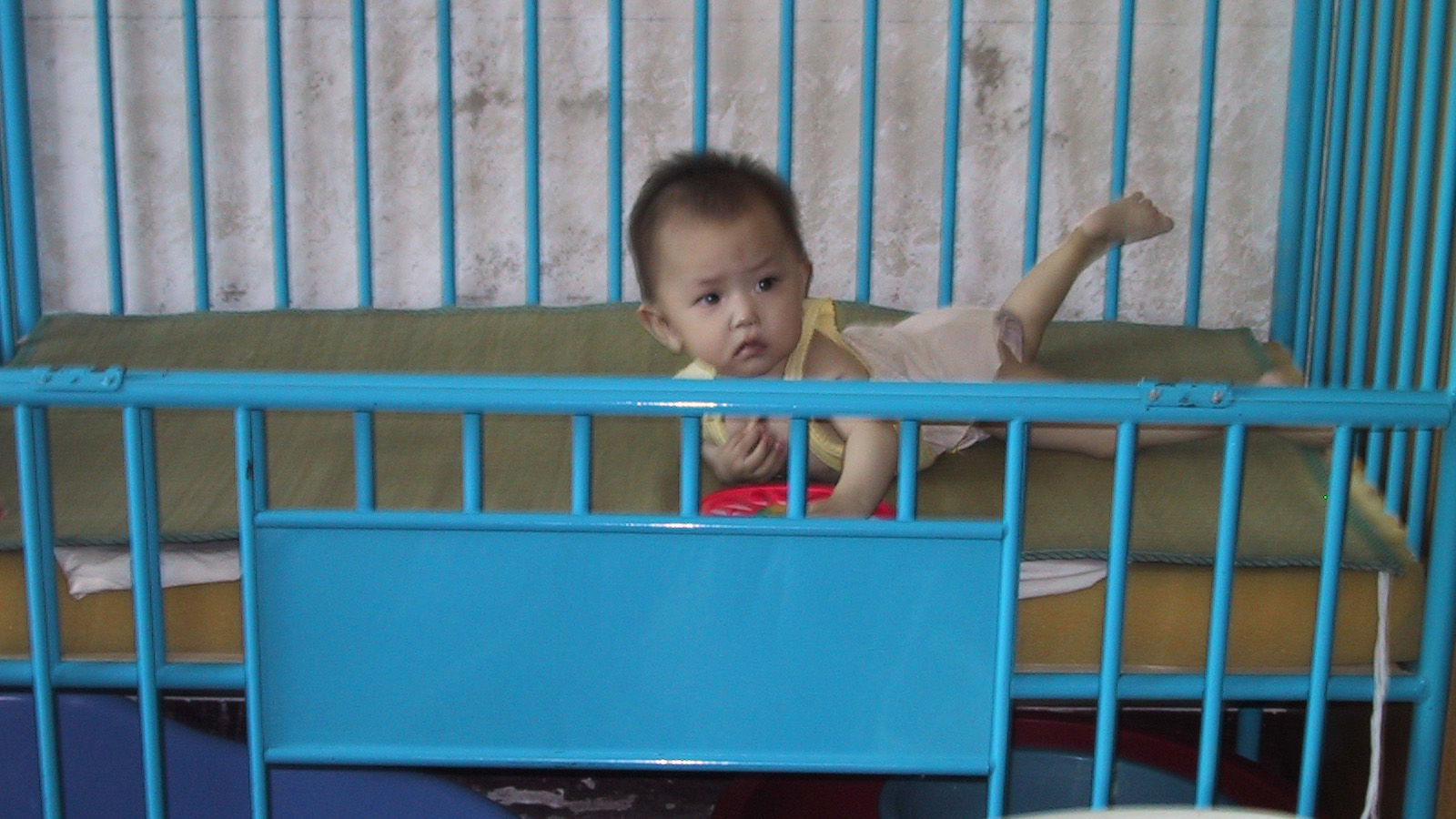 I didn’t know what I could possibly do for the children I dreamed of helping. 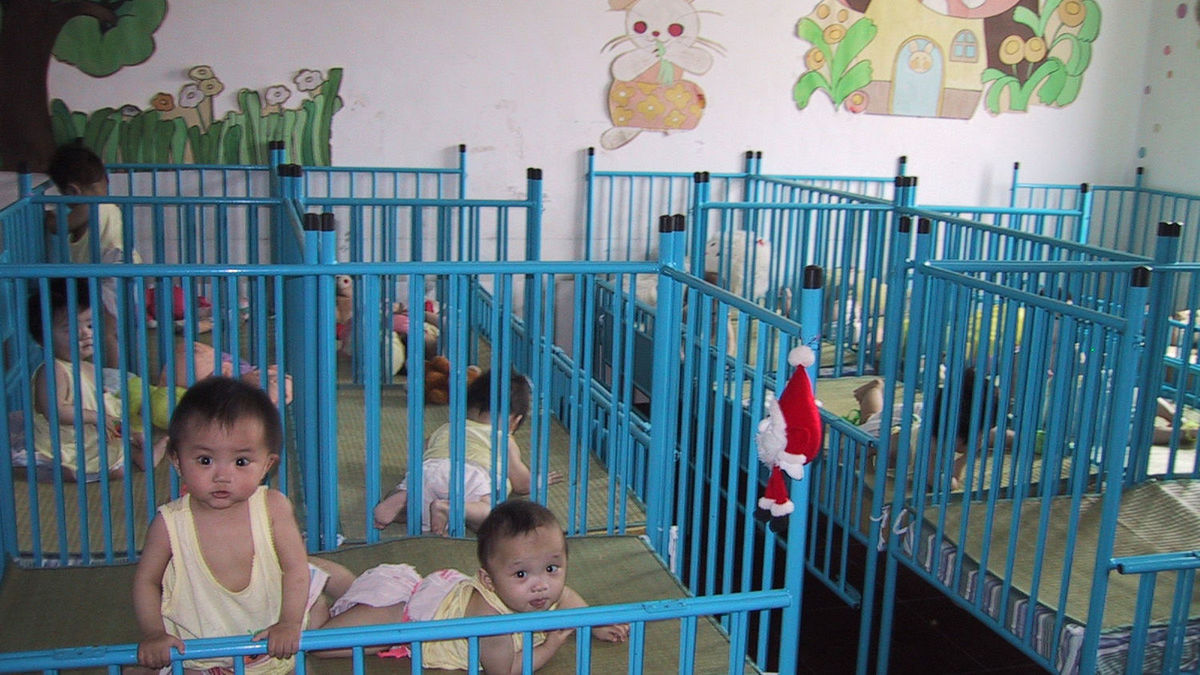 But then, in 2001, OneSky came to Chuzhou Children’s Welfare Institution and my whole world changed..

Their Eyes had Gone Dry