The Price We Pay

One out of every eight children does not receive the loving care needed to grow into a healthy, happy adult.

One out of eight. Without help, the repercussions of such neglect will follow these children all their days.

There is an obvious individual human cost to all this damage, measured in millions of young lives that begin with promise but end up sadly shortchanged, never offered the nurturing care that would allow them to reach their potential. Every neglected child is one small tragedy. But what about the larger picture?

What does it mean for our world when many millions of the world’s children suffer neglect, ranging from poverty and abandonment, to overt abuse, to cruel exploitation? What’s the social cost of allowing those millions to fall through the cracks? That’s a question that public health researchers, social scientists, and economists, are asking with increasing urgency. 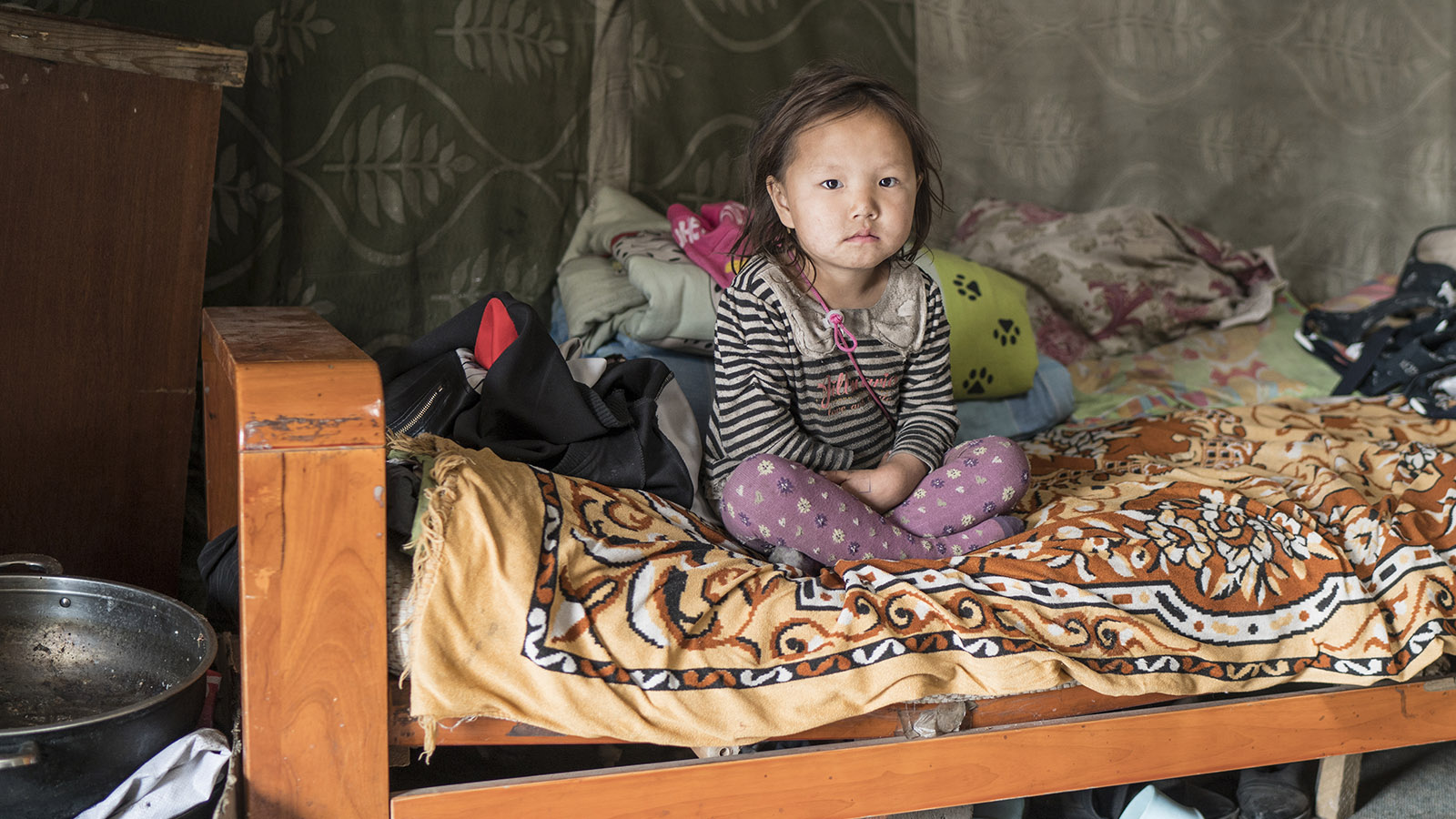 According to the World Health Organization, “Ill health caused by child neglect and abuse forms a significant portion of the global burden of disease.” When children don’t get the love, stimulation, and attention they need, they suffer from ongoing high levels of stress hormones, which create physical damage that can last a lifetime, contributing to hypertension, heart disease, diabetes, and other serious ailments.

Early neglect will affect relationships with others, inhibiting the ability to trust, to form lasting attachments, to someday create a family of their own. These children may end up as unhappy loners.

A lack of loving, responsive care can stunt a child’s brain development, affecting the ability to focus, think, and study. Neglected children do poorly in school, and are more likely to drop out. As they grow into adults, they don’t have what’s needed to get a job, to support themselves, and to contribute to the world around them. Their potential is wasted.

Neglect sets the stage for depression, alcohol and drug abuse, delinquency, violence, and other behaviors that put not only young people, but all of us at risk. 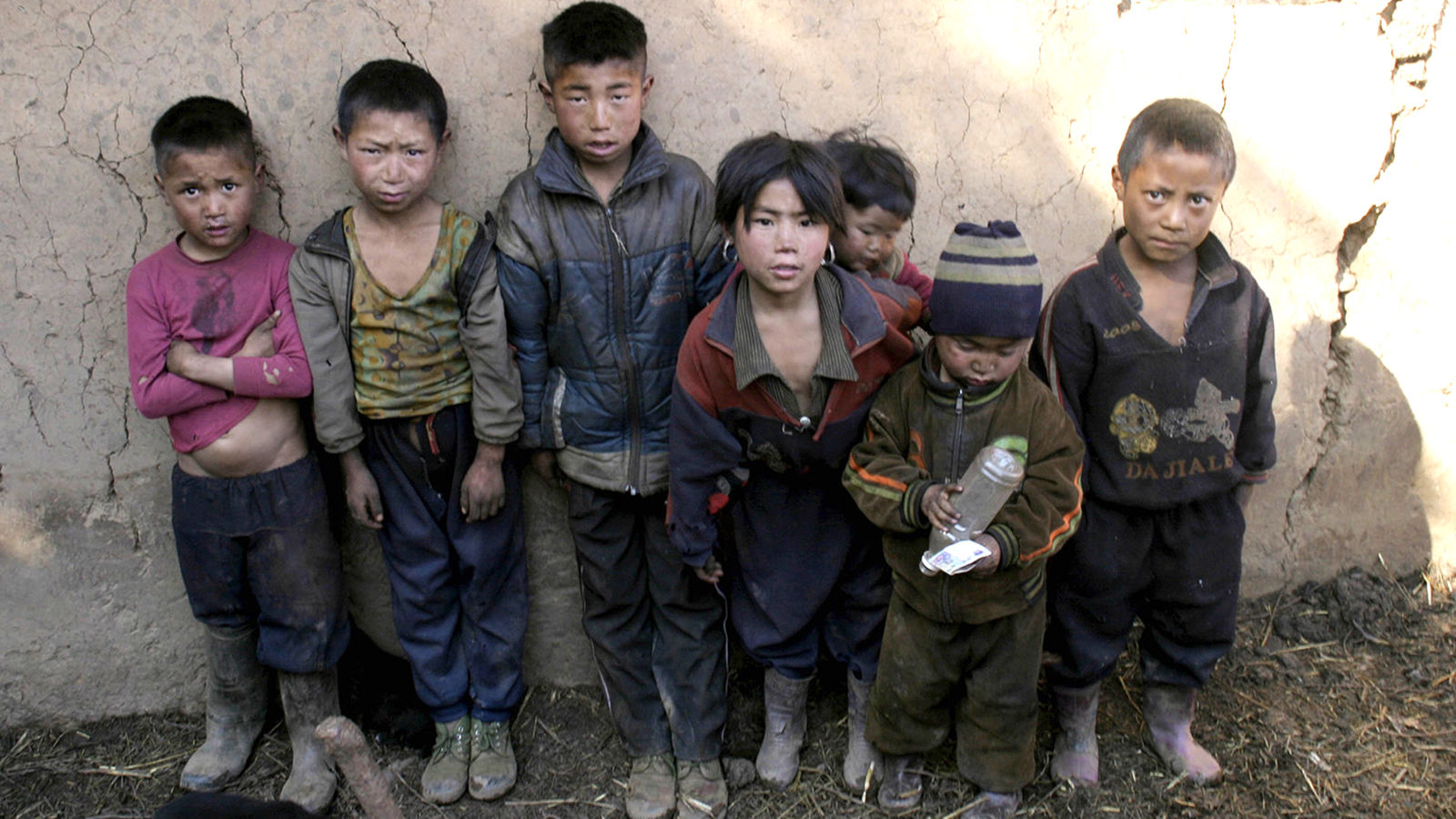 Add up all the individual damage and society is faced with a host of physical, mental, and social problems, expensive problems, among its young—among the adults of tomorrow. Right now, nearly half the world’s children, through no fault of their own, are primed for failure, simply because no one was there to care.

Yet it’s a situation that could easily be reversed. All it would take is for the world—people like us—to gather around such children and offer them what every child needs and deserves: Loving care, the assurance that each one matters, and a chance at a happy, healthy life.

Unless help comes, the world will be robbed of the future contributions—financial, social, familial—of close to a billion human beings. That’s why it is critical to reach them, and reach them early. Otherwise, as these children suffer, the world will suffer. Their loss will be everybody’s loss. 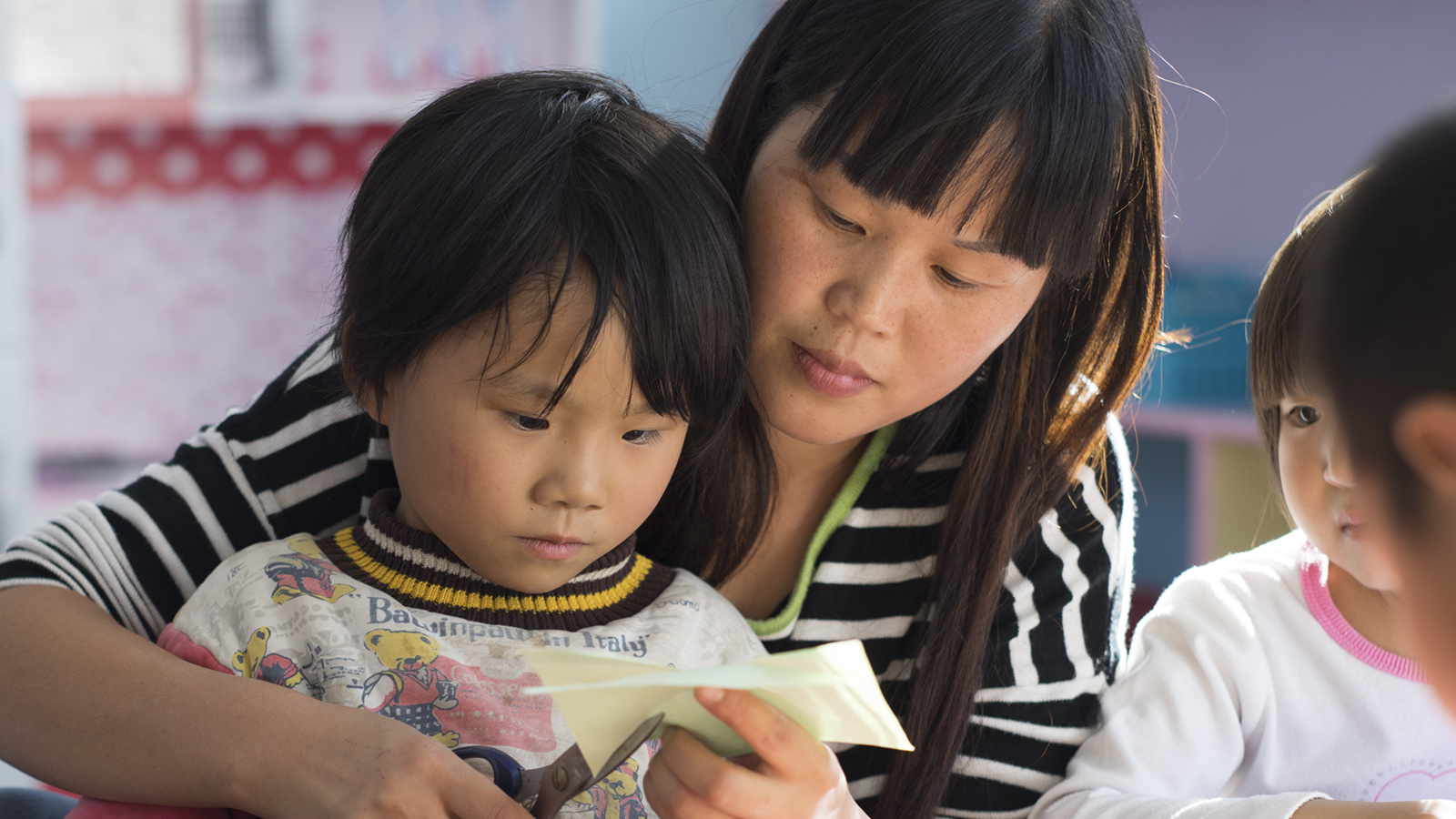 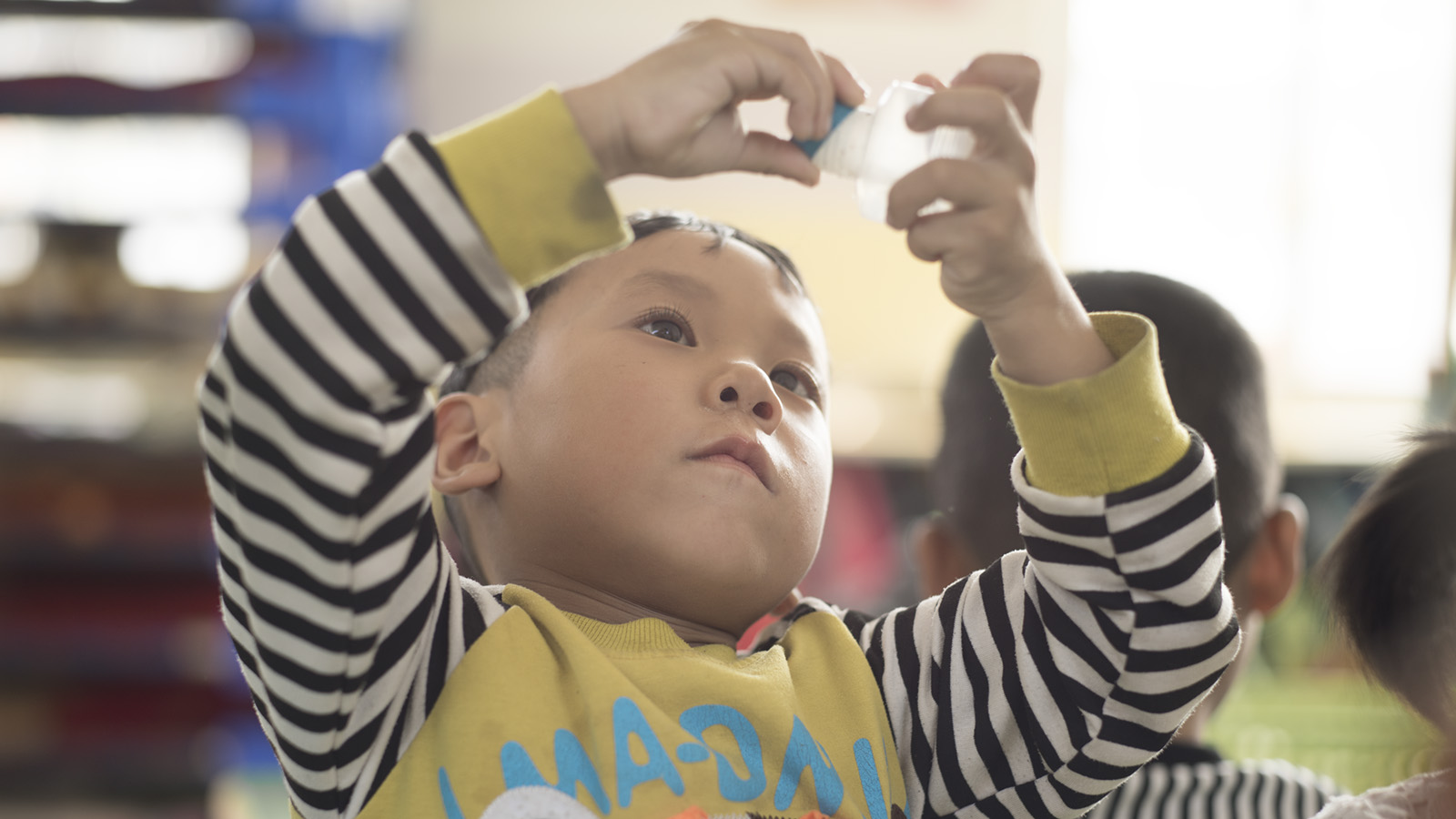