There’s plenty of research to prove that child neglect comes with a steep price tag.

Especially neglect on a massive scale. Just consider the costs associated with prisons, alcohol and drug rehabilitation, welfare benefits, and criminal justice systems for starters. But what about the reverse? Might there be an actual economic return on the investment we make in young children? Happily, yes.

James Heckman, a Nobel-Prize winning economist from the University of Chicago, argues that investing in disadvantaged children is one of the wisest actions a society can take. Not only is it the right thing to do, it pays off. A healthy economy depends on creating an educated, skilled workforce, and the best way to do that is to reach children early. Given the right kind of early intervention, even the most disadvantaged children can become social contributors and assets.

Heckman points to an intensive two-year voluntary program that began in Michigan in the early 1960’s, the Perry Preschool Study. Perry worked to develop self-control, perseverance, and social skills, as well as cognitive skills, among disadvantaged three and four year-olds. The children have now been followed for 50 years. Compared to a control group of their peers, the Perry children were less likely to be held back in first grade, were less likely to need special education, were more likely to be literate by 6th grade, get a job, pay taxes, and start a family. And the crime rate in the Perry group was lower than the control group by 50%! 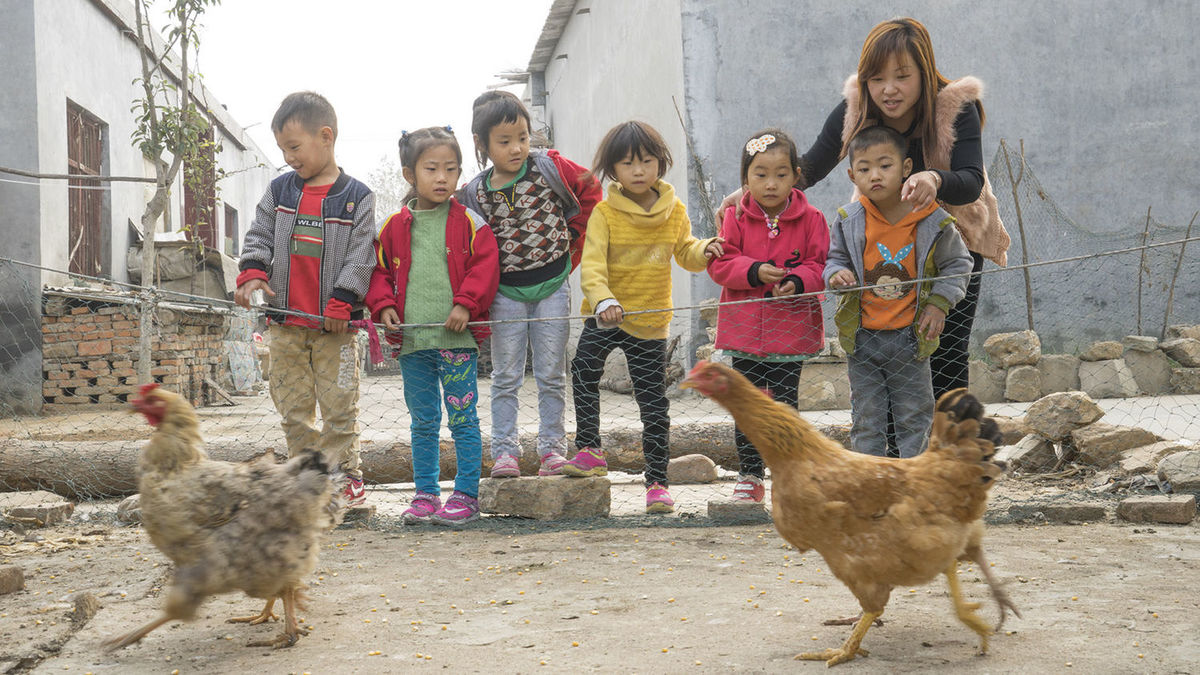 Long-term studies like Perry make clear that investing in high-quality early care and education yields huge individual and social benefits, and even pays for itself many times over. In fact, there’s ample evidence that money spent on early childhood development programs for disadvantaged children—not just on high-quality education, but also on ongoing training for parents and caregivers—produces higher economic returns than any later efforts in secondary education, job training, or rehabilitation: a 7-13% annual return on every dollar spent!

Taking care of children just makes sense, Heckman says. In fact “it makes dollars and sense.” But it’s important to start early. Help for disadvantaged children when they are very young is more effective—and far less expensive—than interventions that come later in life. Given help, the most disadvantaged and the youngest children experience the greatest gains. 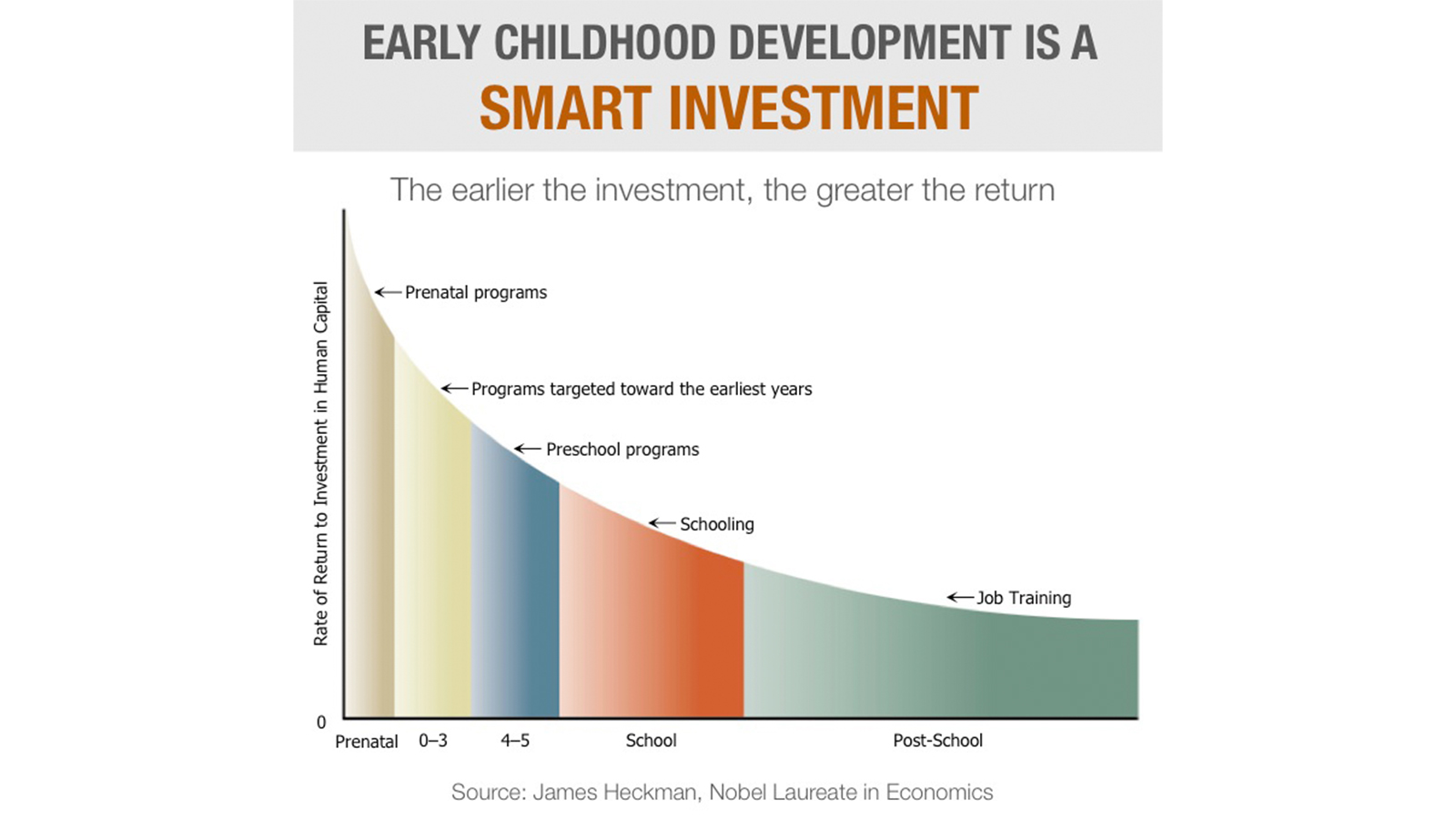 And the benefits continue. Children who go on to become productive members of society can take care of the next generation.

“High-quality early childhood programs are great economic and social equalizers,” says Heckman. “Some kids win the lottery at birth. Far too many don’t…. Quality early childhood programs for disadvantaged children foster human flourishing and they improve our economic productivity in the process.” Investing in disadvantaged young children is a rare public policy that more than pays for itself. 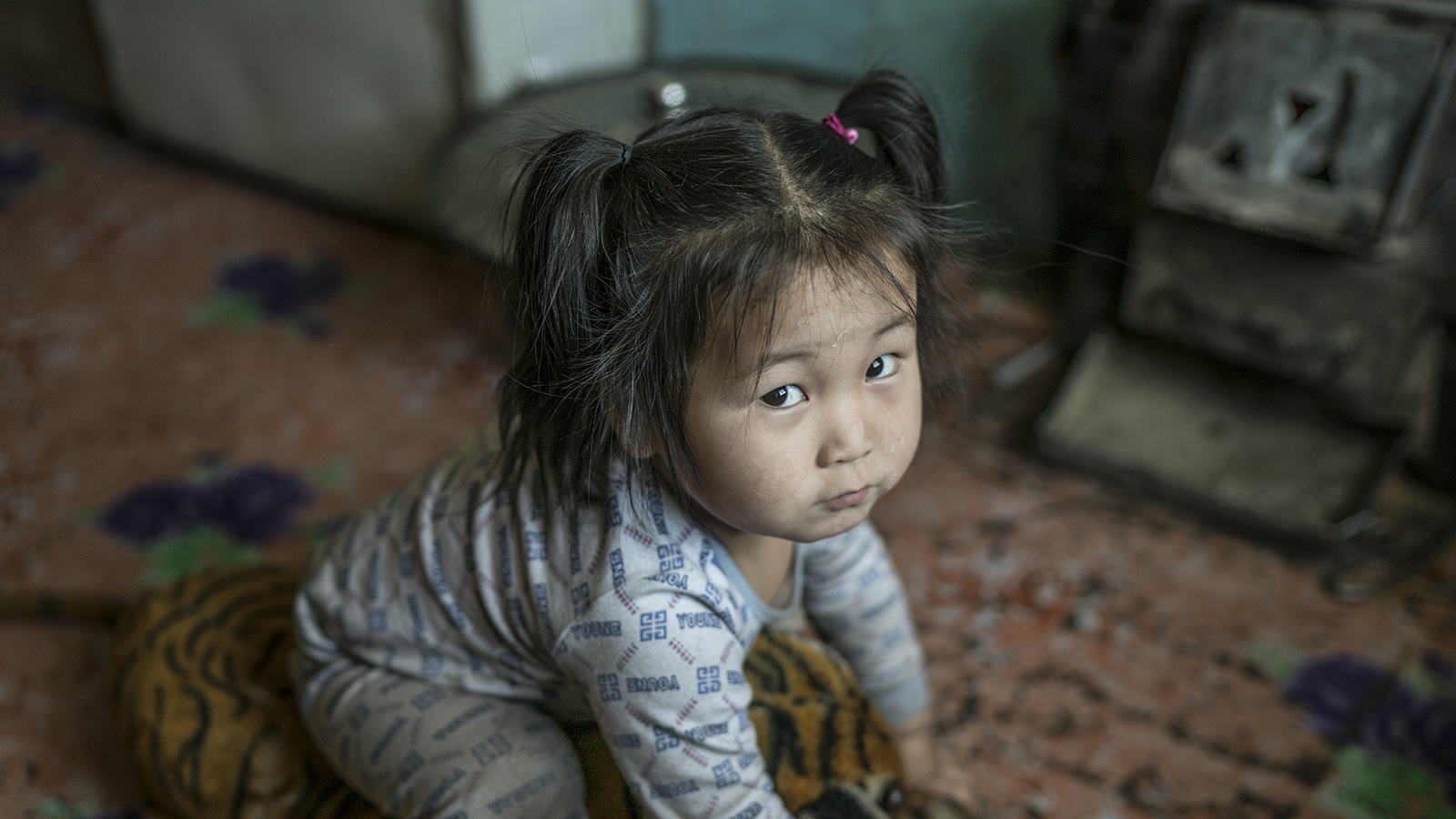 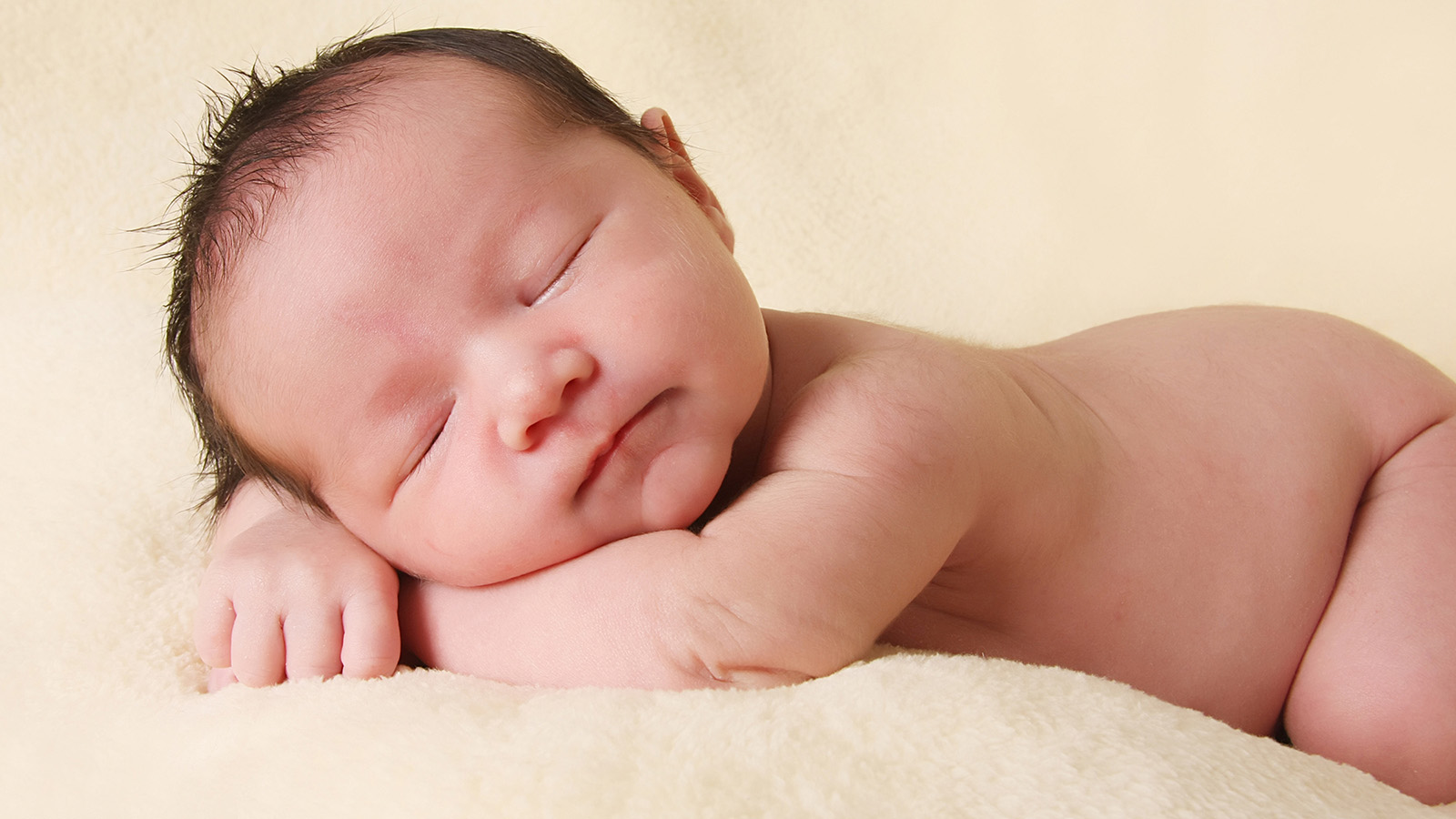