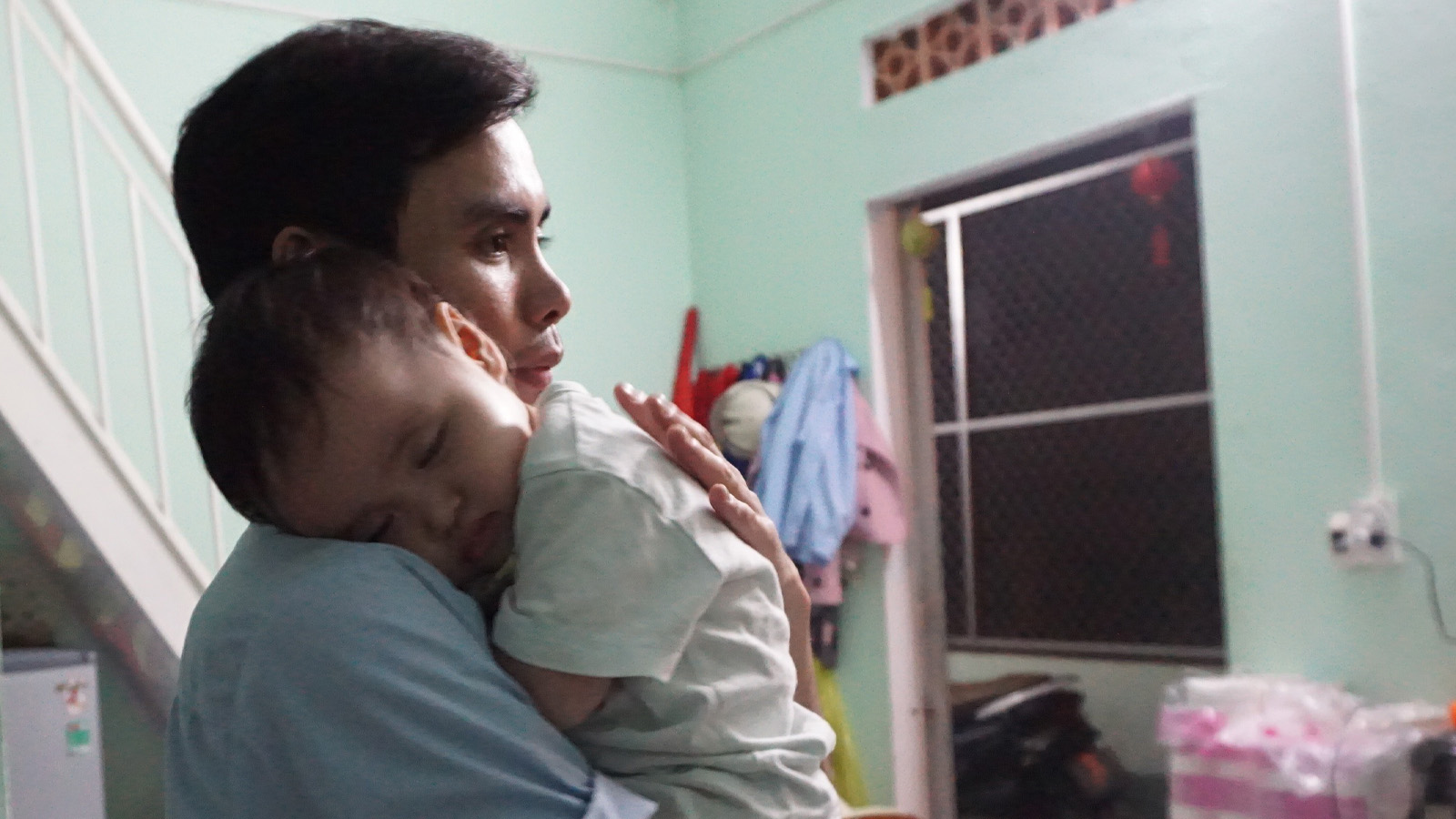 In 2017, a childcare center was opened in the heart of Da Nang’s factory zone – its aim was to provide a safe place for the children of rural migrants while parents worked nearby.

The OneSky Early Learning Center in Da Nang now cares for over 200 children aged from six months to six years. Working with the government this replicable model is a reflection of Vietnam’s concern over a gap in childcare provision. State childcare starts at three. Even after that, for many migrants accessing state facilities can be impossible away from hometowns. 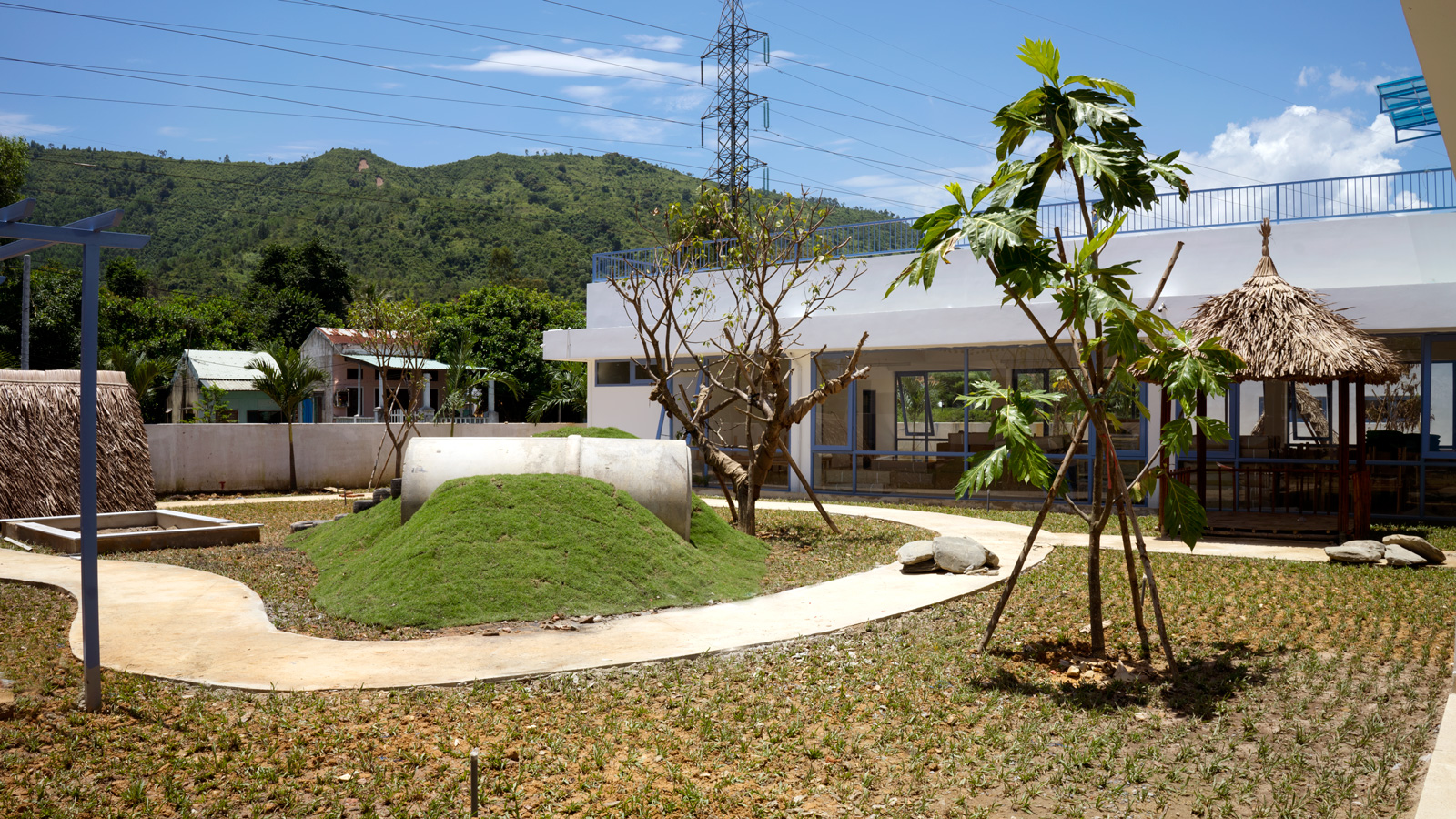 Subsequently, without family members to fall back on, most rely on low-cost daycare centers. Typically these lack space, trained staff and resources. They also regularly make news headlines following reports of abuse.

Now, as part of a wider outreach programme, OneSky’s ELC is hosting training specifically targeting local daycare providers (pictured below). To start, 80 providers from local wards Hoa Khanh Nam and Hoa Khanh Bac have attended. The weekend classes, which commenced in April this year, will run through to December.

A real will to improve

“Ideally all childcare for every child across the country would be of the same quality as that at our ELC. It was designed to serve an example of what can be achieved. We want to raise the standards of all care locally and what parents should expect from childcare.

“Daycare centers and nursery care, in general, have suffered a great deal of negative publicity in Vietnam. But we are seeing a real will to improve. There is a great deal of enthusiasm and desire to learn amongst the local daycare providers attending our classes.” 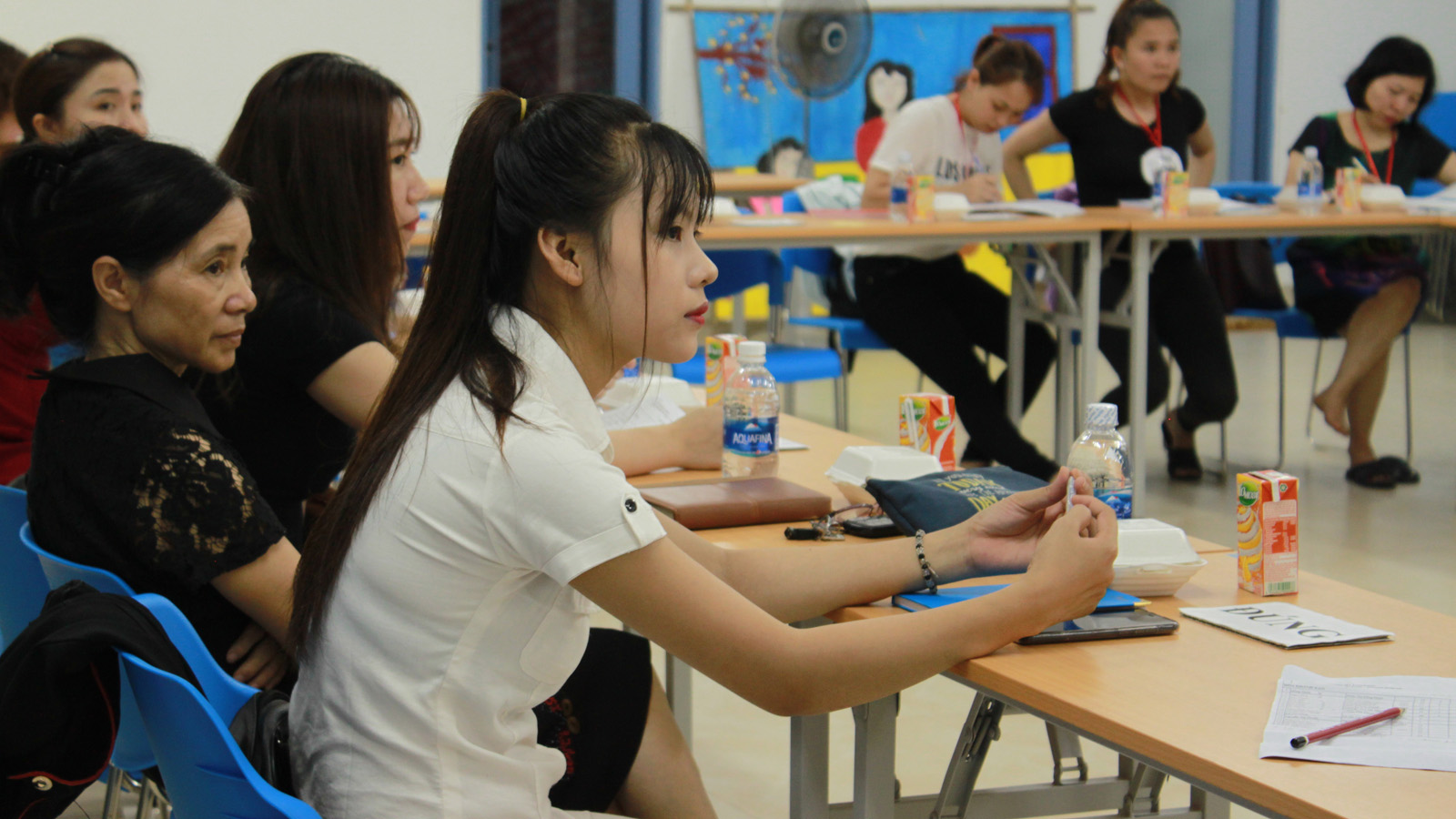 In Vietnam, there are 1.2 million children of factory workers. These workers are employed in 300 industrial parks in 60 provinces. Vietnam’s clothing and footwear industry alone employs around 3.5 million people. Of those, 80% are young women and most are from the countryside.

Next month, the OneSky ELC will celebrate its first-anniversary welcoming the next intake of young children. It’s anticipated this hub can reach over 10,000 young children and improve their wellbeing and development.

Meanwhile, the Vietnamese government is keen to expand the pilot programme into other factory zones.