Blog - Latest News
You are here: Home / Blog / A Passion for Empowering Children

Philip Zhang is a senior at Washington University in St. Louis (WashU), who joined the WashU China Care Club two years ago and quickly became one of our most dedicated volunteers:

When I first joined the China Care Club at my school, I mainly volunteered with Chinese adopted children in our Dumplings Playgroup program and helped implement fundraising events. I enjoyed working among a team of dedicated club members who shared the same passion for empowering children in China, but the more I learned about the children, the more I wanted to work directly with them. So during one of my summer breaks, I joined Half the Sky’s student volunteer trip to the China Care Home in Beijing.

That’s where I met five-year-old Hongnu and, because I speak Chinese, we got to talk to each other — she is so full of energy and curiosity. I learned from the caregivers that Hongnu was born with spina bifida and clubfeet, and had already undergone three major surgeries. This surprised me because I never sensed a trace of feebleness in her presence. 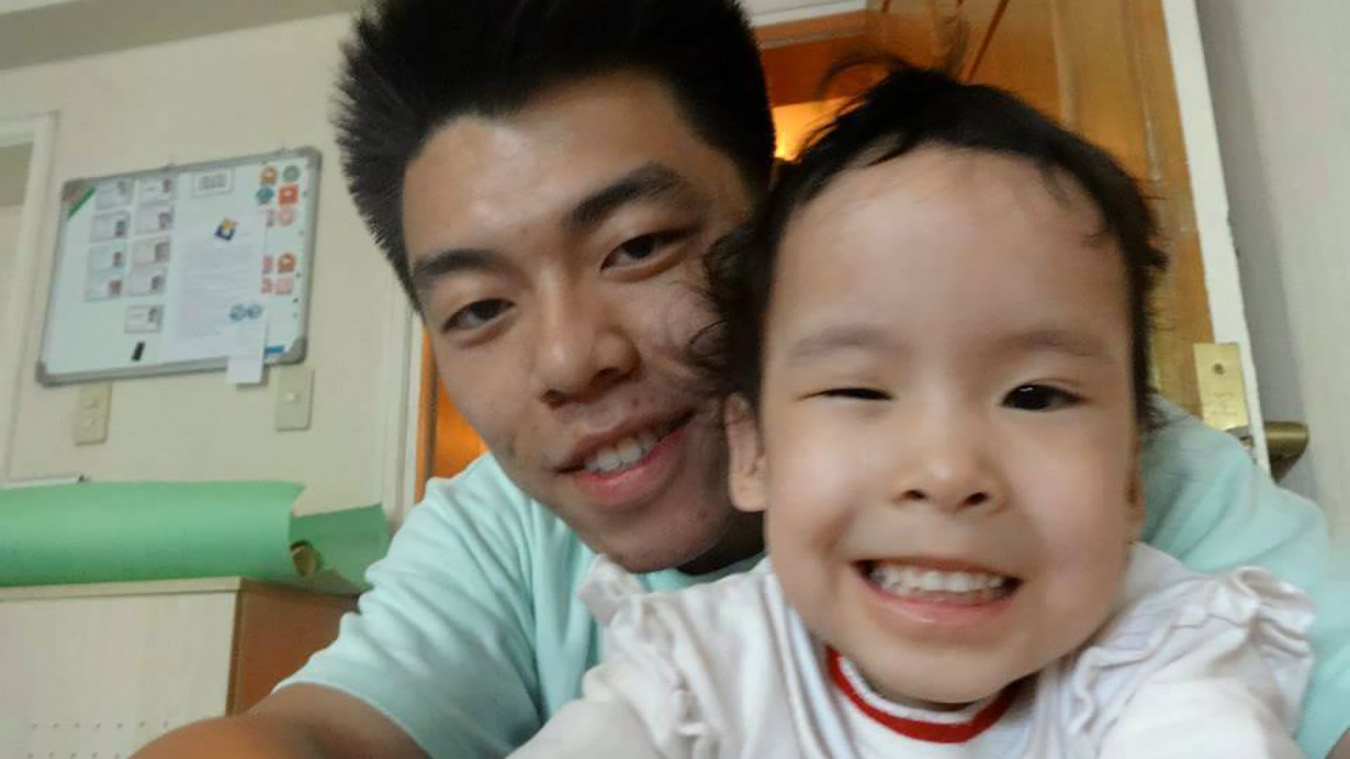 The next summer, I returned to Beijing to help oversee the new group of student volunteers at the China Care Home and to intern with Half the Sky’s administrative staff for seven weeks. As an intern, I attended the Kunming build where I got to witness first-hand the work that Half the Sky does in orphanages, building programs for children of all ages. I also had the privilege of helping at the Youth Services Newsletter Workshop. It was my first time meeting older children in Half the Sky’s programs and I was so impressed by them. They were all so mature for their age, so determined, focused, and optimistic.

One high school student told me about how hard it had been growing up as an orphan. He attended a public elementary school and at first had lots of friends. But when the news got out that he was an orphan, everyone stopped talking to him and started calling him “orphan boy.” When he was hospitalized for breaking his leg, no one bothered to visit him even though the hospital was across the street from the school. What amazed me was how calmly he recounted his story, with no remorse or anger.

I also met Guangzhao, an 18-year-old young man who has severe cerebral palsy that constrains him to a wheelchair. At the end of a long workshop day, when everyone else was relaxing, Guangzhao quietly approached me. He was supposed to present a talk and, wanting to make sure it was perfect, asked me to rehearse with him. As I watched Guangzhao deliver his talk two days later, I realized how much effort it took for him to suppress his involuntary muscle movements and pronounce every word clearly, but he was committed, and I admire him so much for this. He moved the entire group to tears. 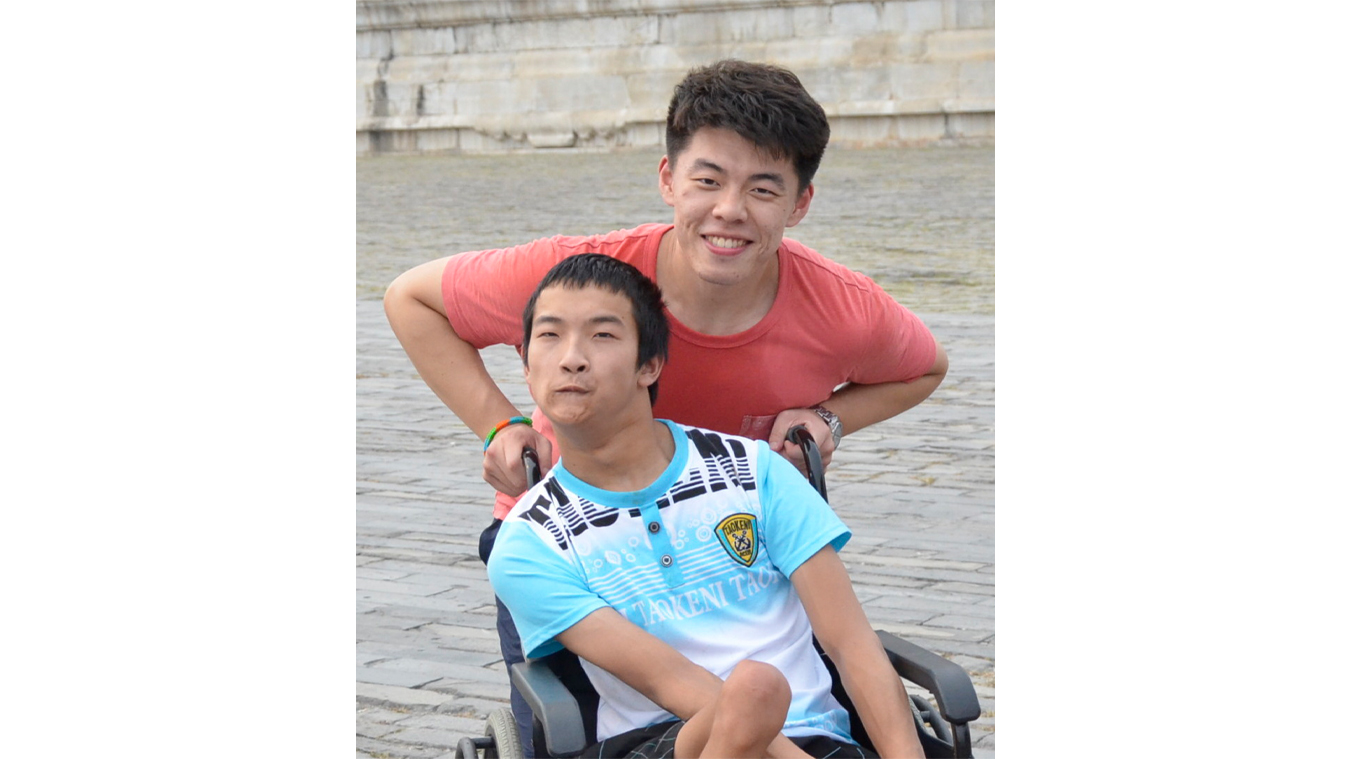 In the past two years, because of Half the Sky, I have met many inspirational people like Guangzhao. What has struck me most about these children is the extraordinary potential that lies within each one of them. As I prepare to graduate from university and pursue my dreams, my experience with Half the Sky has strengthened my resolve to become a physician. I want to use medicine as a way to empower children in underserved communities. I want to provide medical care for children like Hongnu who, because she had the surgeries she needed, now has the chance for a bright future. 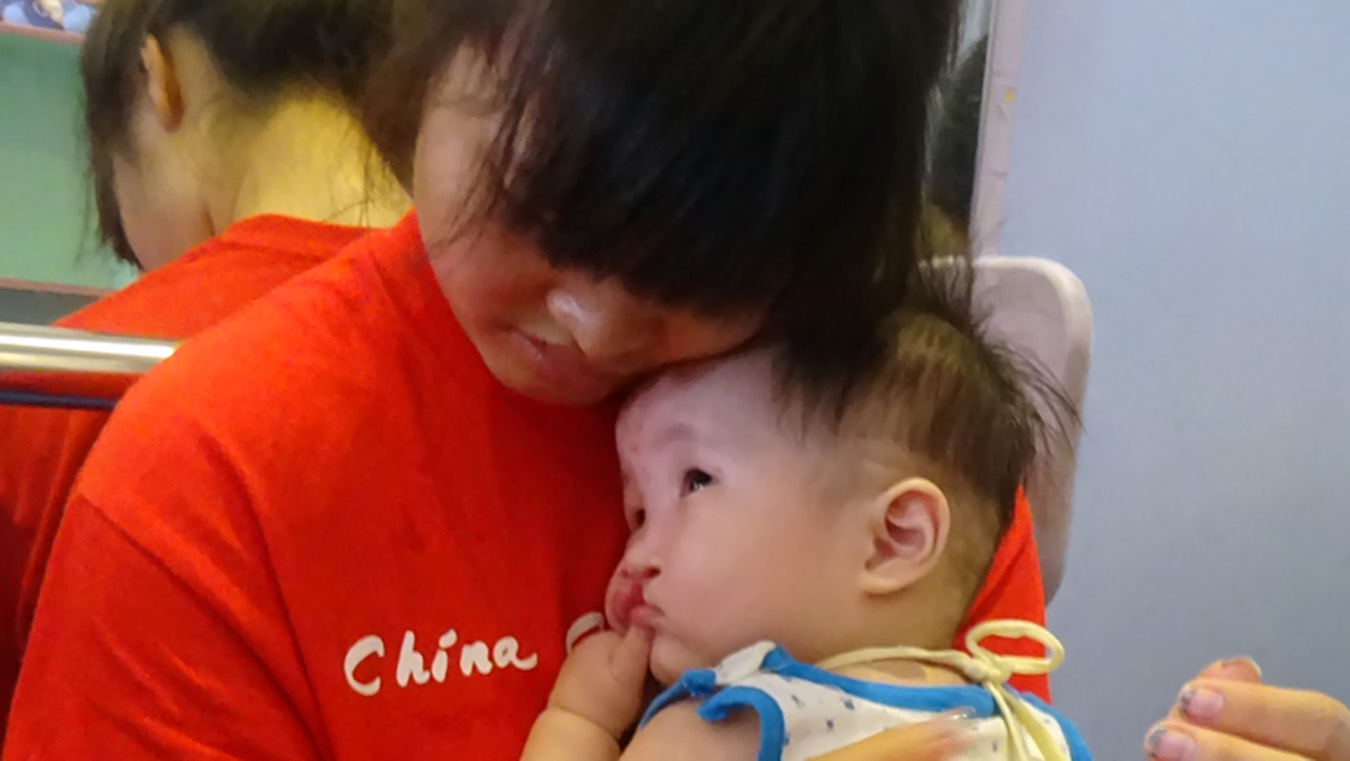 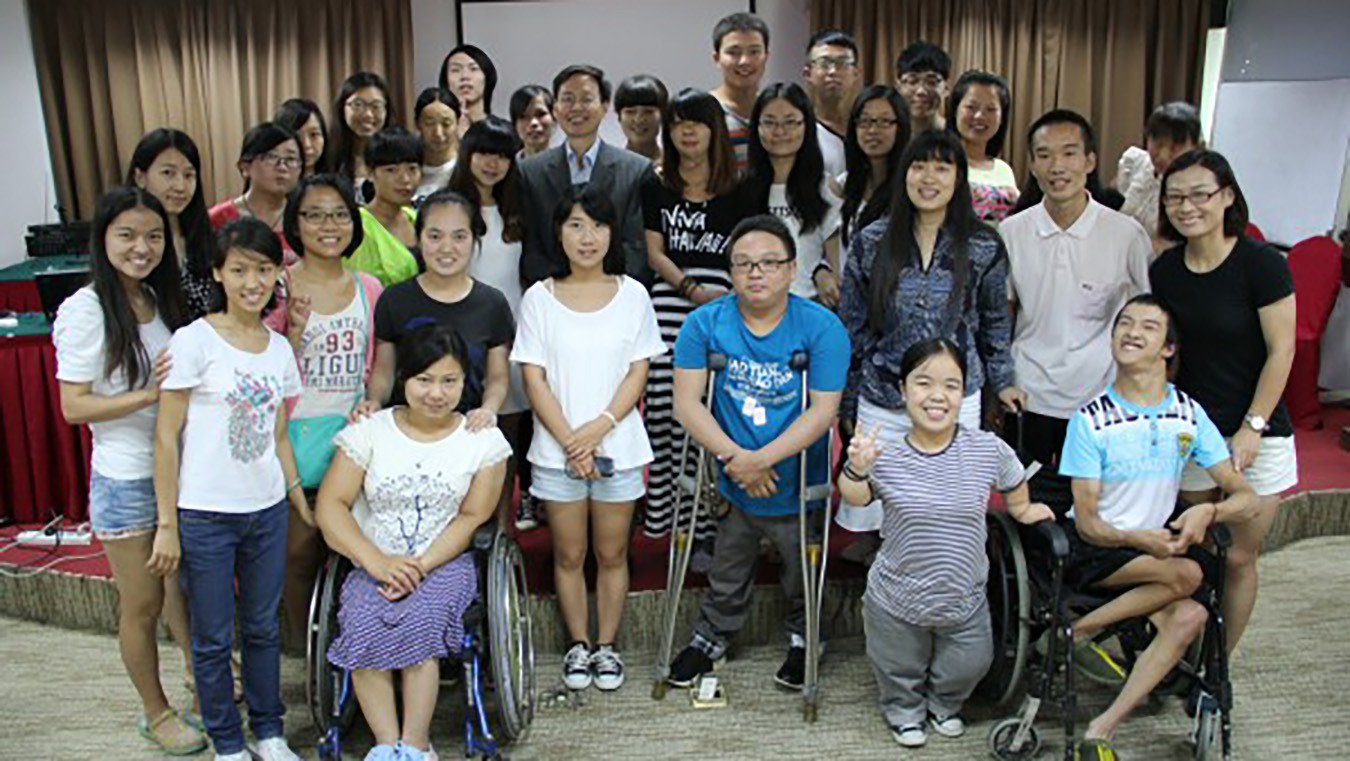 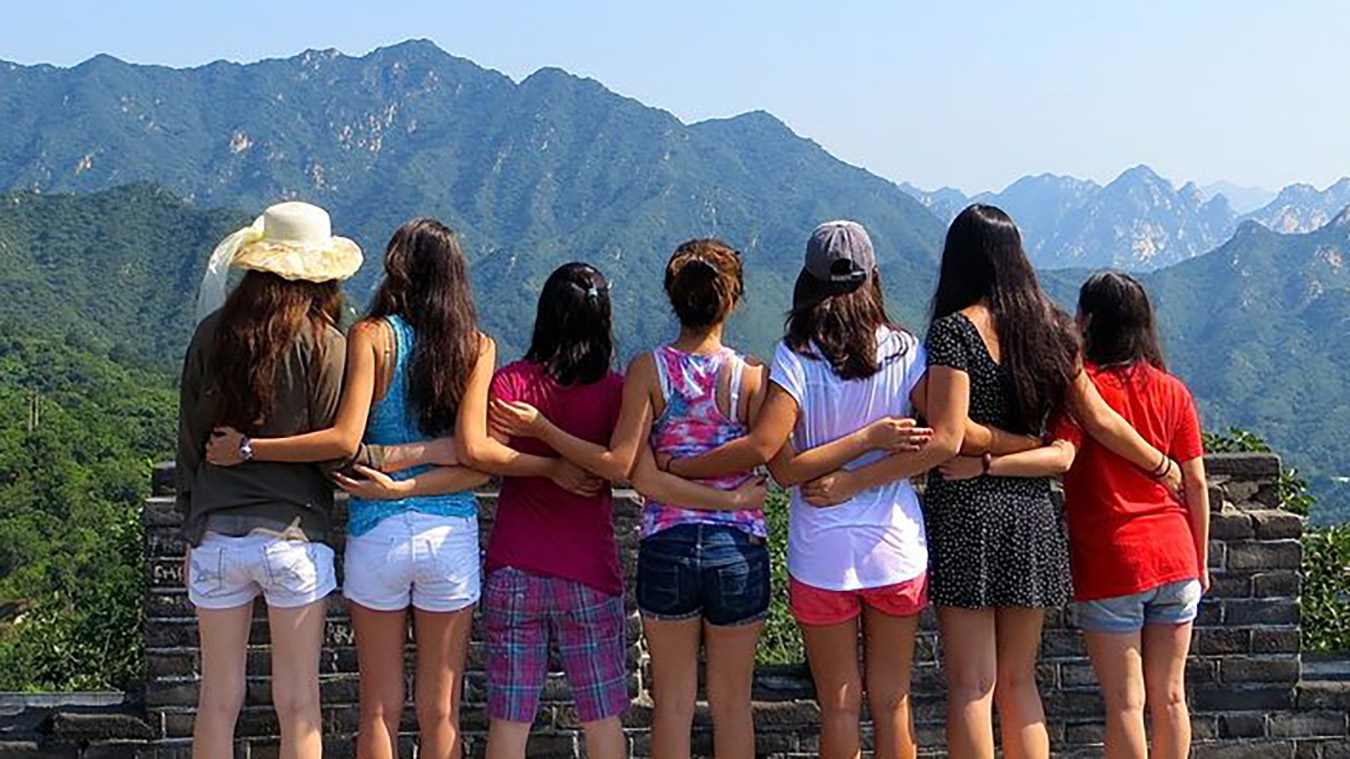 How One Social Entrepreneur Saved 100,000 Lives
Scroll to top