Liping was silent when the caregiver carried her into the OneSky preschool for the first time.

If she was nervous, or even interested in her first day of school, she didn’t show it. Her expression was blank. 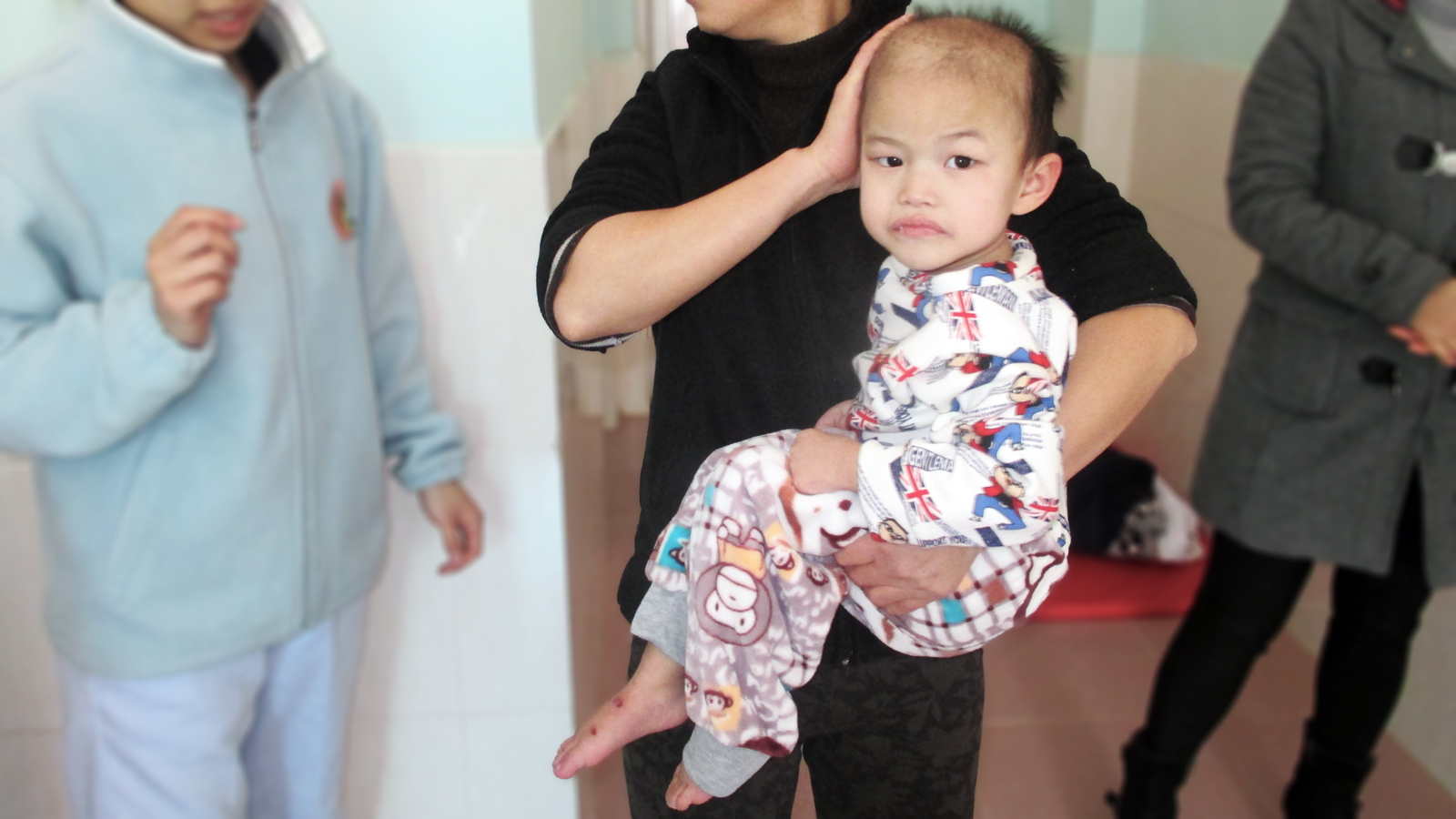 But that didn’t stop her new teachers from feeling all those emotions for her, emotions that went beyond the usual first day of school jitters. Because, for Liping, taking the leap to begin school was more than an educational milestone. It was something of a miracle.

When she first arrived at the small orphanage in China’s Guangdong province, Liping wasn’t expected to survive, let alone go on to start preschool. Her vital signs were weak, one side of her head was missing hair and visibly dented, and there was a possibility that she had suffered brain damage. Luckily for Liping she arrived shortly before OneSky also arrived with its models for care designed for for hurt children just like Liping—children that most of the world simply did not see. 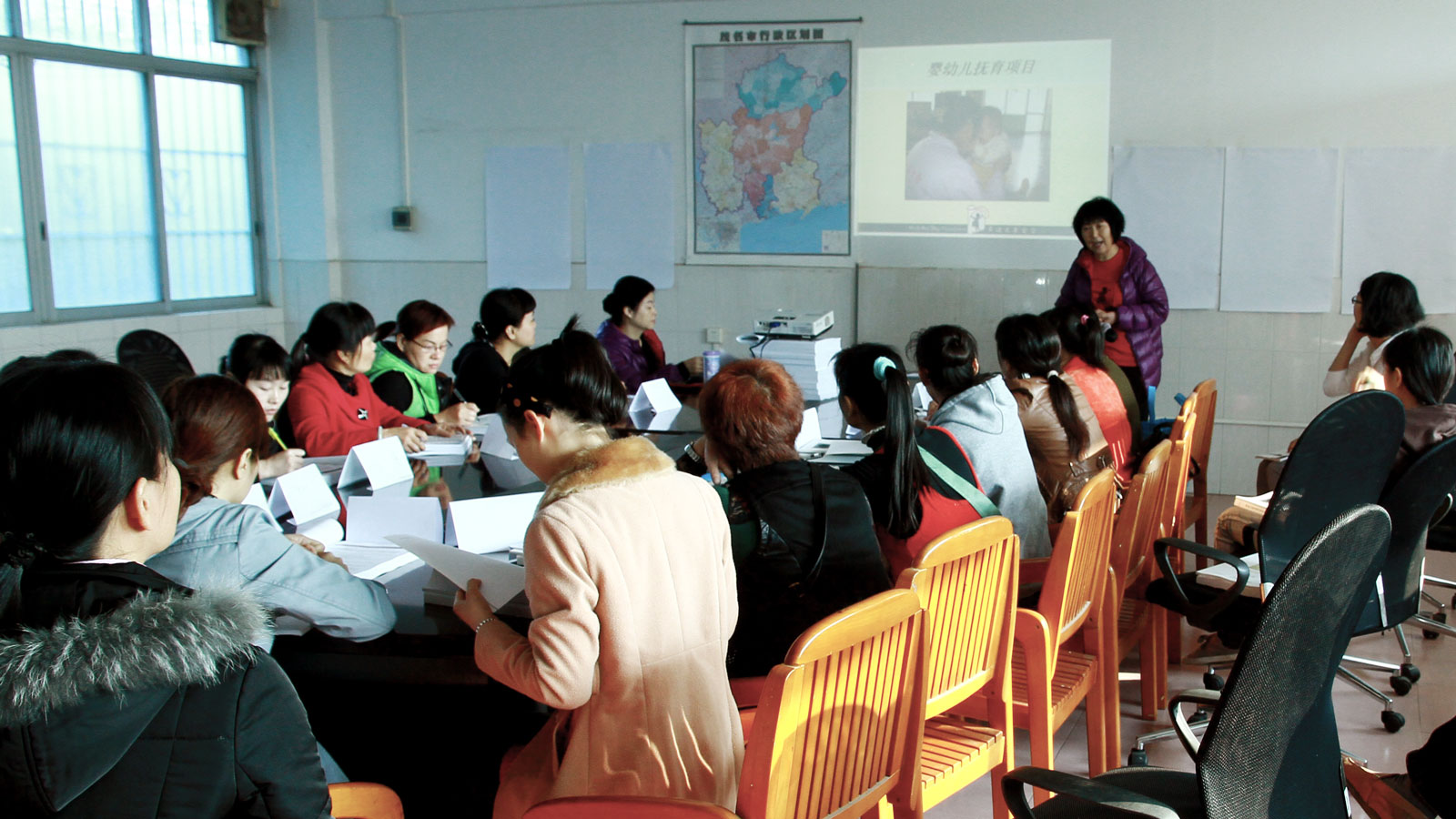 When OneSky trainers asked about the bedridden child, they were told Liping had just arrived at the institution and probably would not survive, due to her weakened state and possible brain trauma. 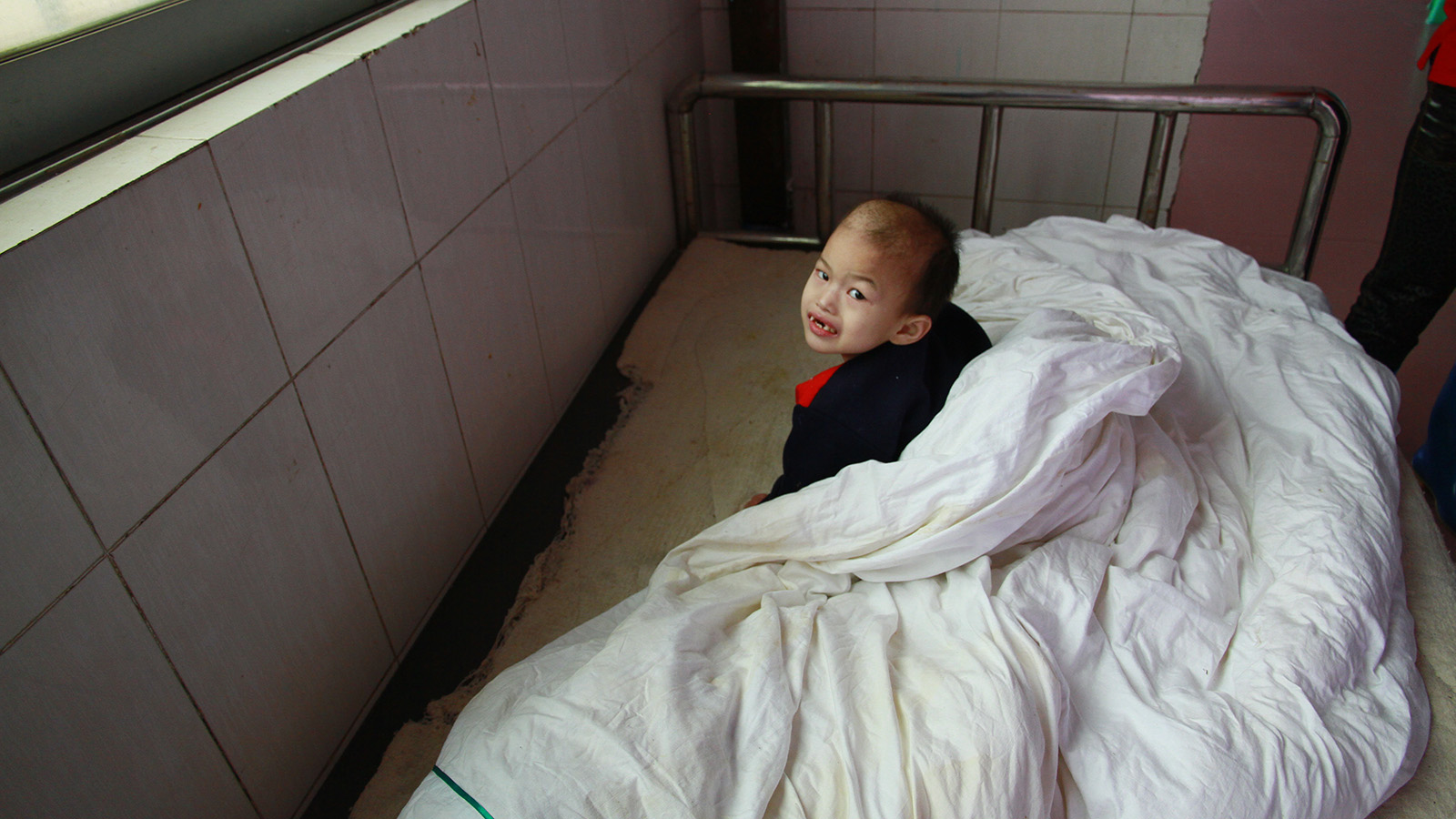 Still, our trainers were determined to give her a chance. So after receiving medical attention, Liping was allowed to join the preschool. In the first days, she displayed little reaction to human touch and her tear-filled eyes made it clear just how bereft she was. She didn’t play with the other children and refused to look at the teachers when they tried to engage her. 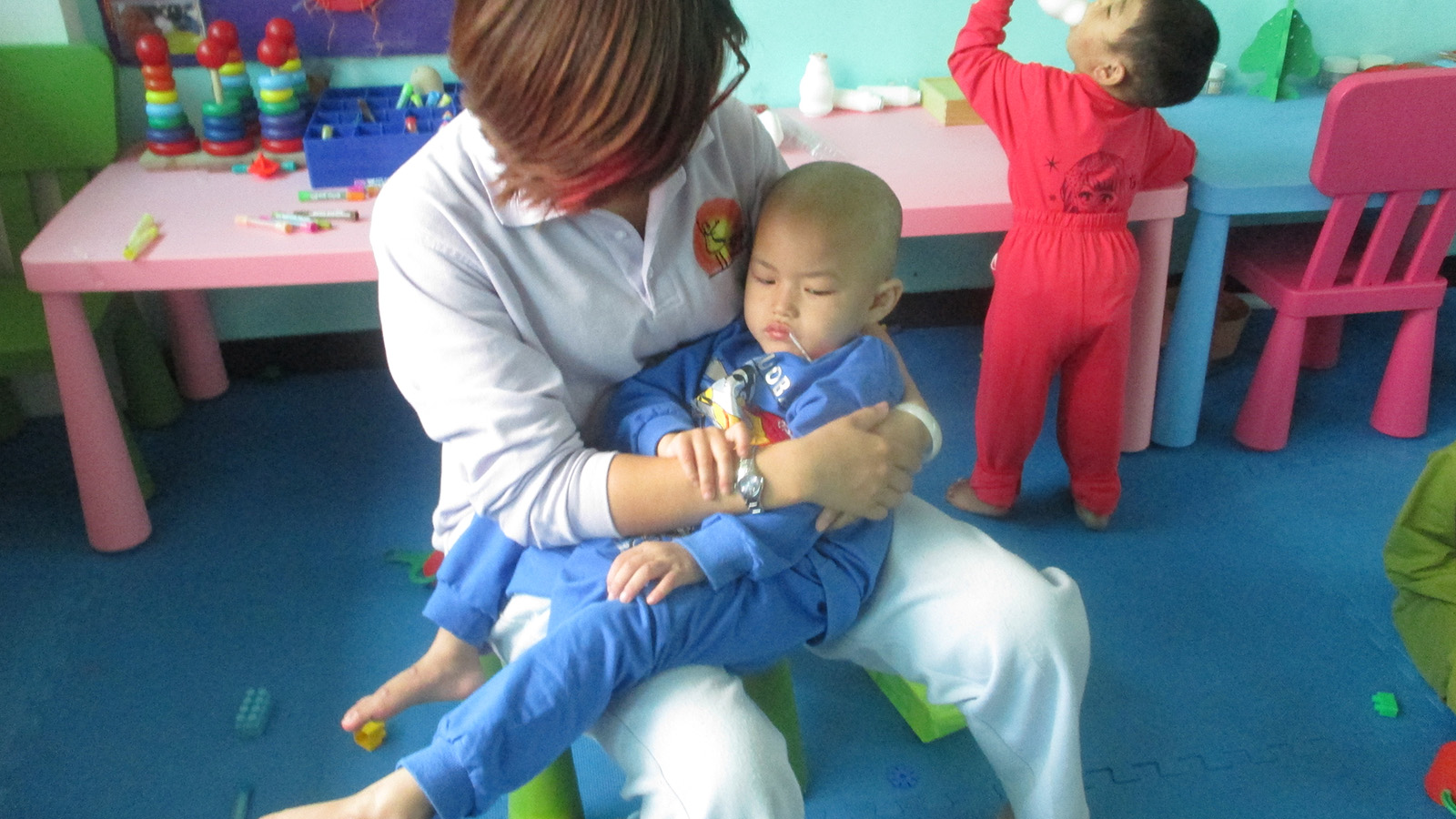 Yet, her determined OneSky-trained teacher, Li Huili, refused to give up. She tried settling the withdrawn girl in a quiet corner on a calm colored blue mat, showing her a variety of things in her world… 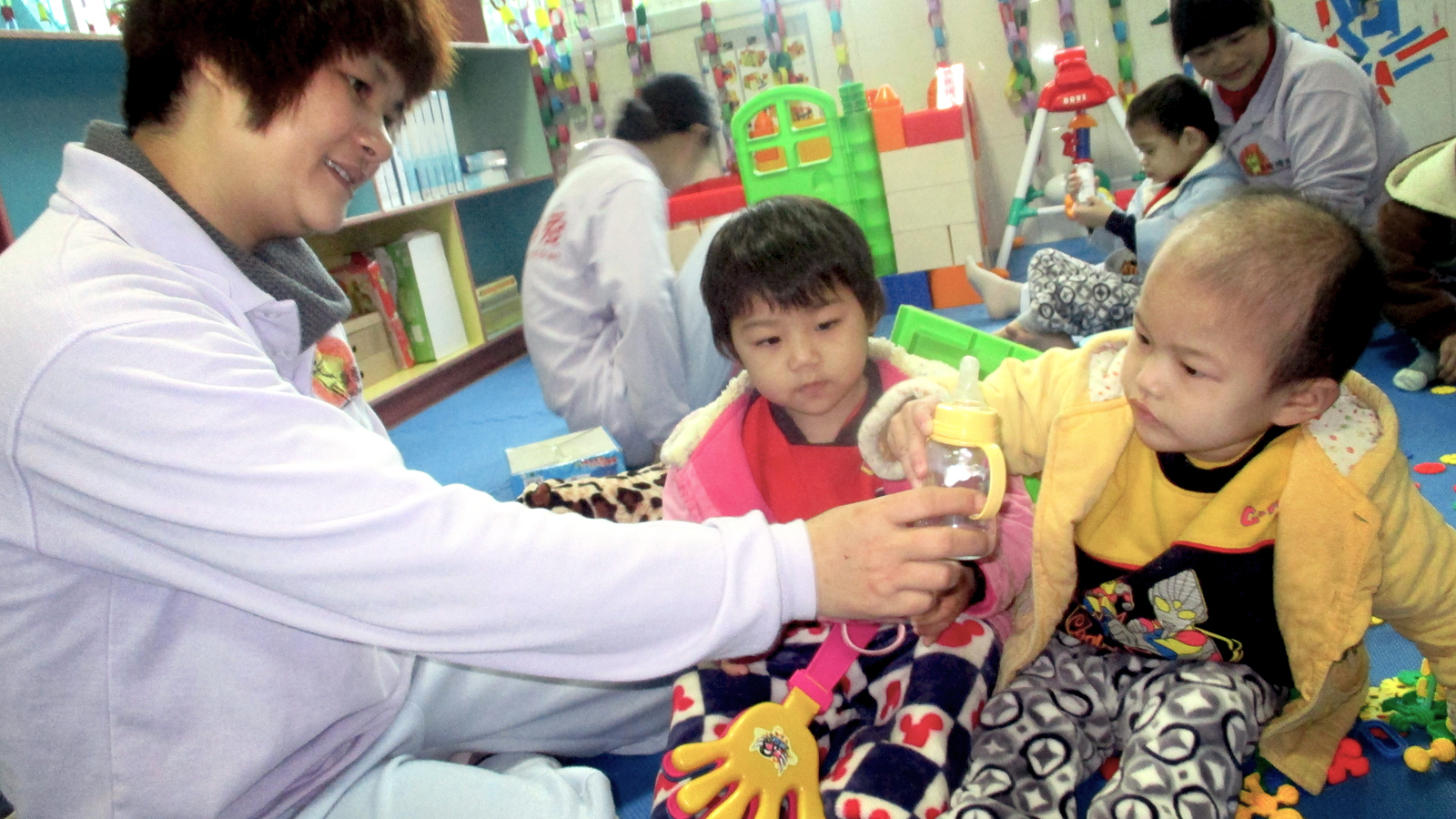 After a number of days spent repeating this routine, something extraordinary occurred – Liping began playing with toys and, for the first time, made eye contact with Li! 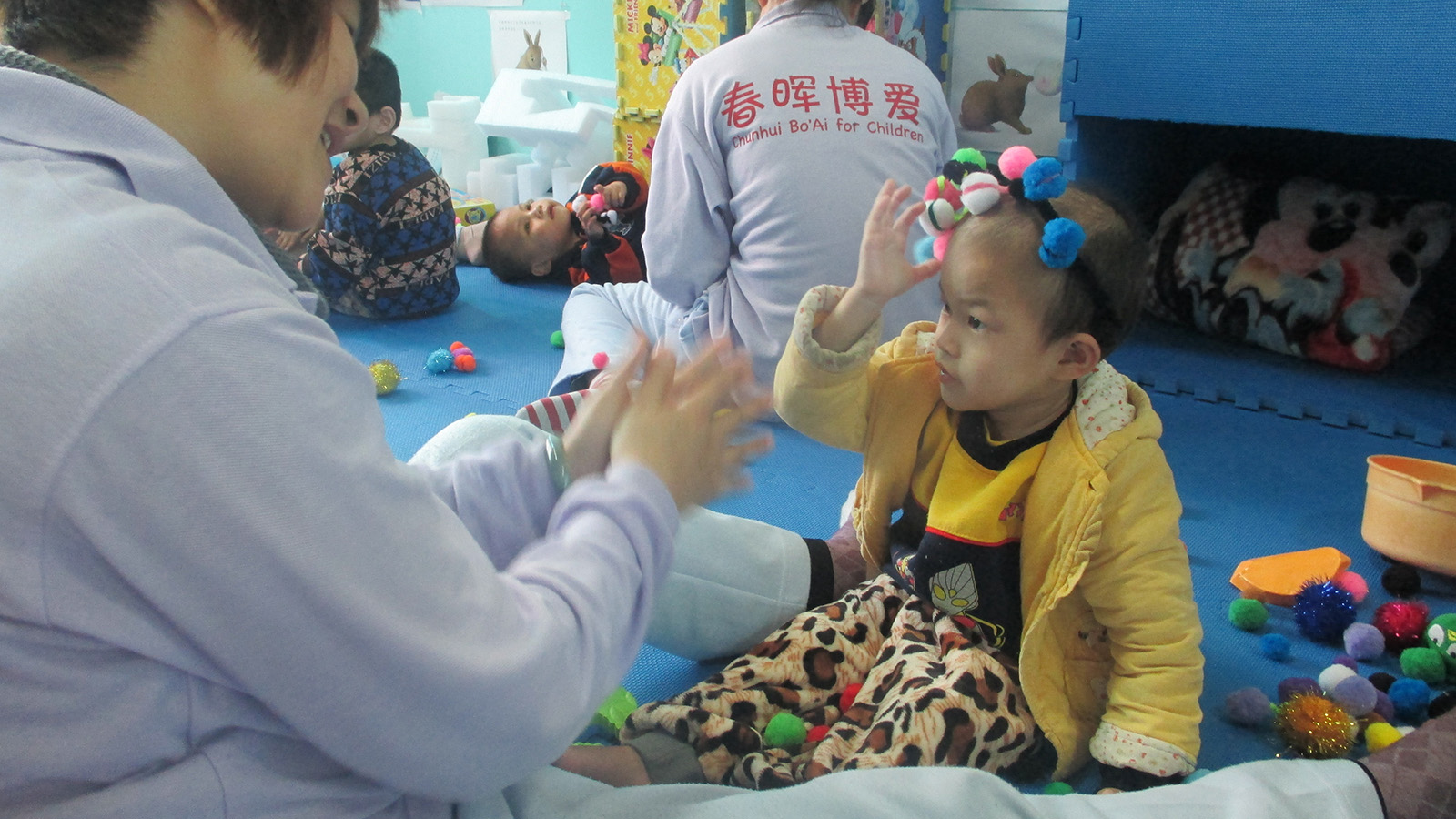 Gradually, further encouraged by Li’s smile every time she looked up at her, Liping began to interact with her teacher, showing more and more interest in learning. 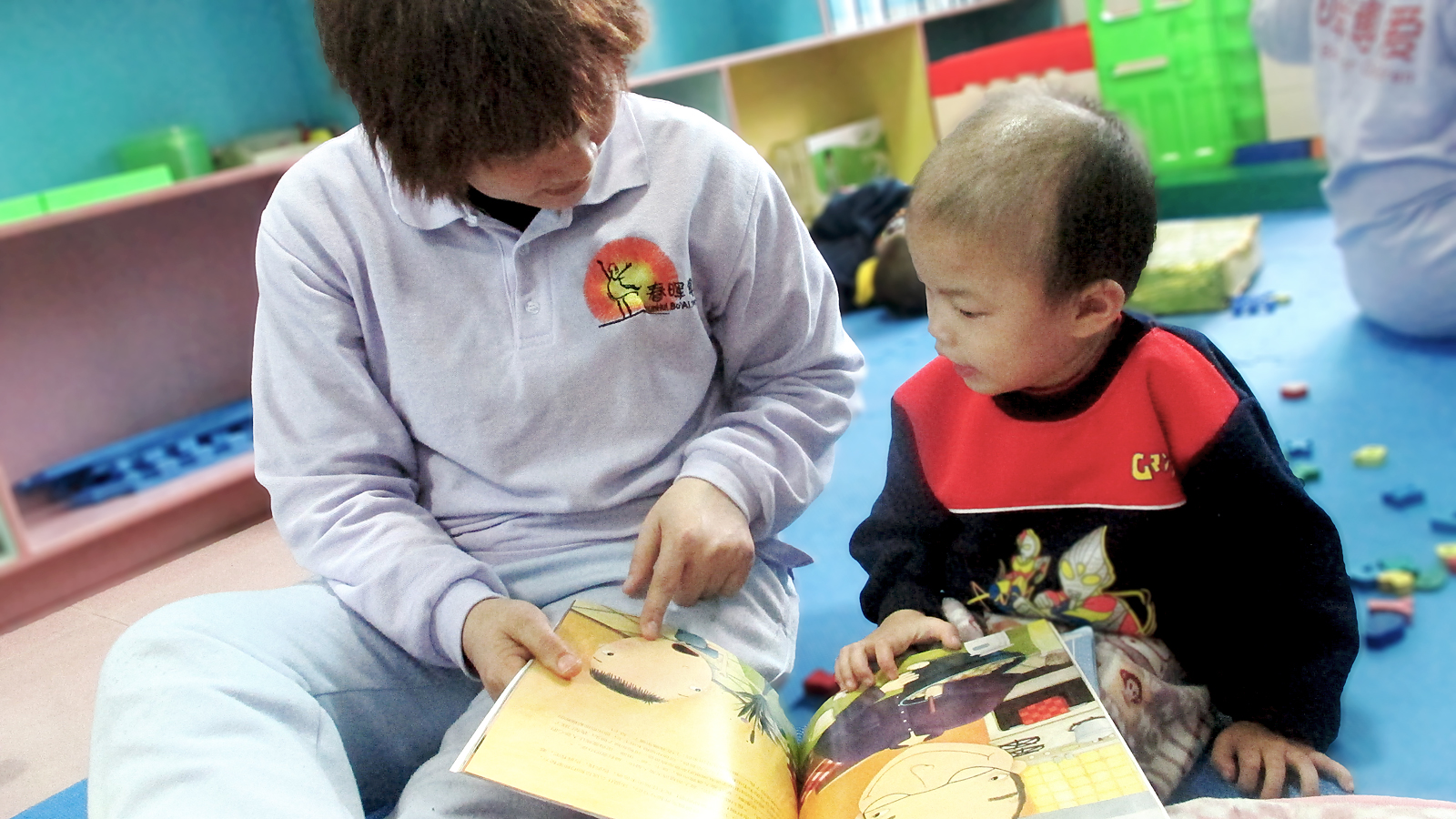 On one memorable day, just around the time her hair finally began to grow, right along with everything else, Liping discovered the mirror her teacher strategically placed in her favorite corner. She took one look at that beautiful girl in the mirror and seemed to fall in love. Liping saw she was somebody! 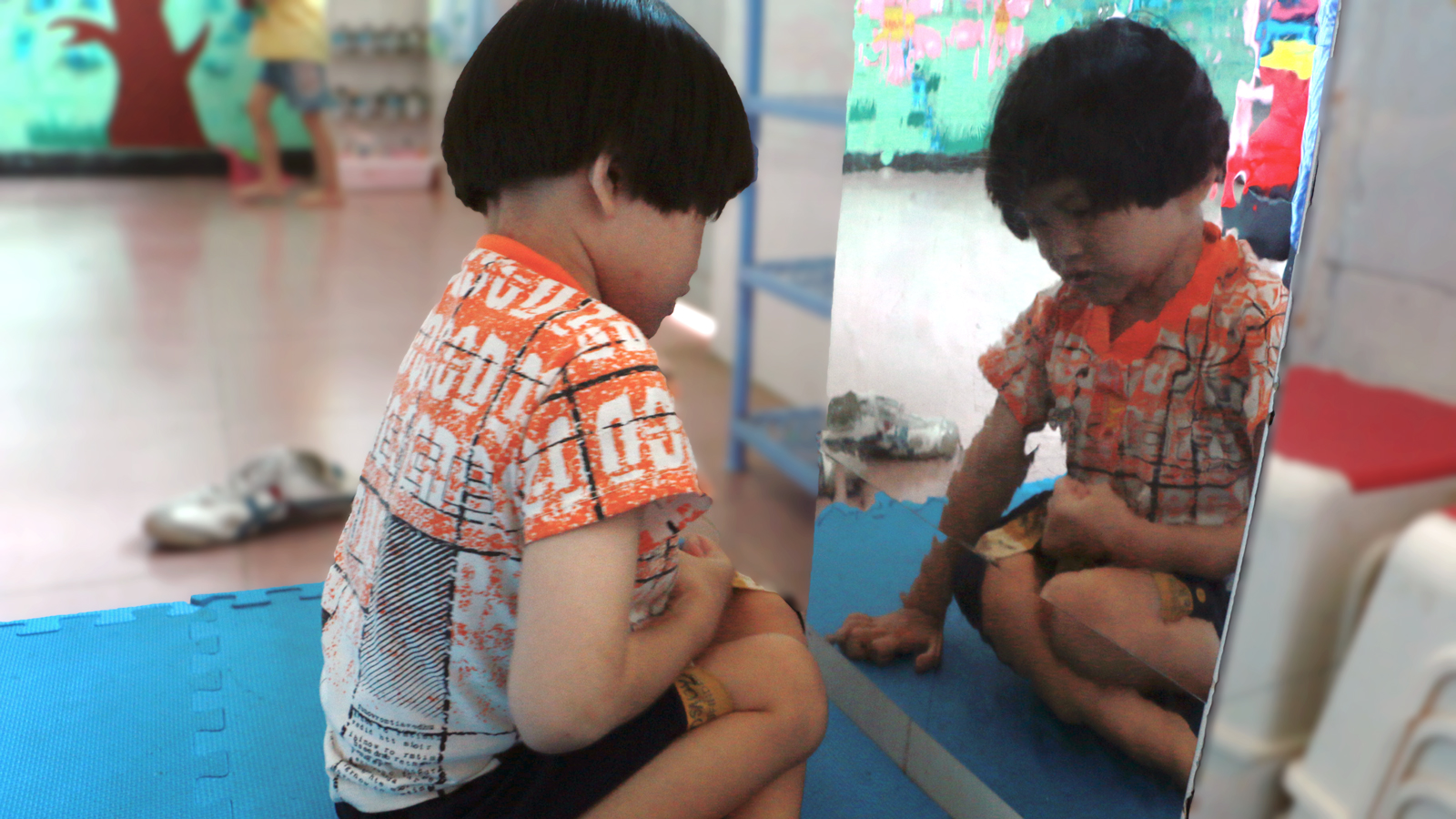 With new confidence, Liping began attempting to stand up on her own. 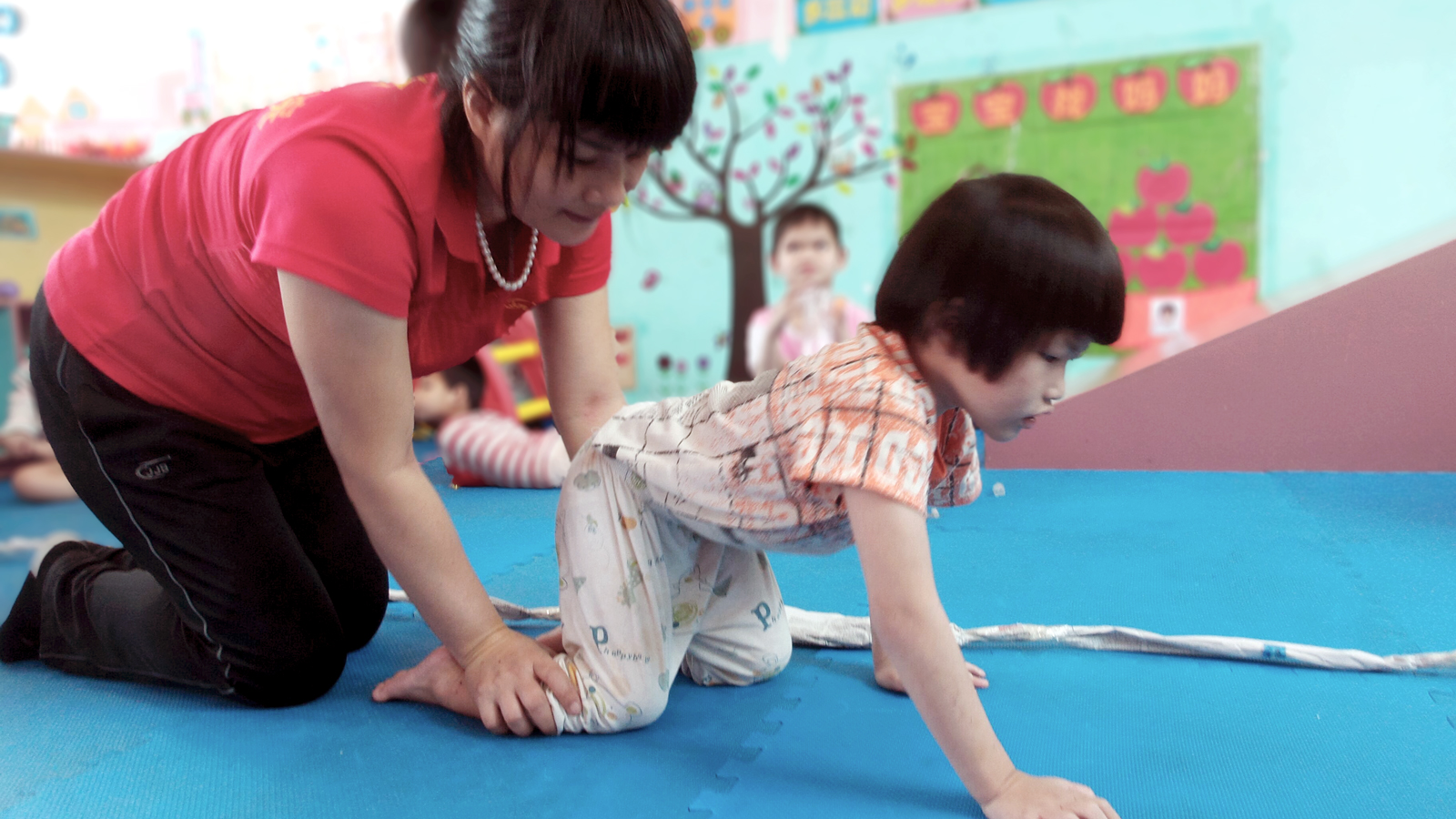 The first time she did it, she burst into a fit of laughter, as her teachers and classmates cheered her on. “She has showed brilliant changes almost every day, thanks to the power of love, communication, and secure attachment,” said Teacher Li.

Within a year, the entire staff at the orphanage was amazed by Liping’s incredible progress. She started making friends and participating in classroom activities. Today,the child once thought not likely to survive, has left her blank expression behind, and finally and fully entered a world that typically developing preschoolers already enjoy. And now, for those who had doubts, the child nobody really saw is there for all the world to see. Liping shows us every day just what is possible—that miracles wait inside every forgotten child. Yimei As She Sees It-2: A Holiday Tale