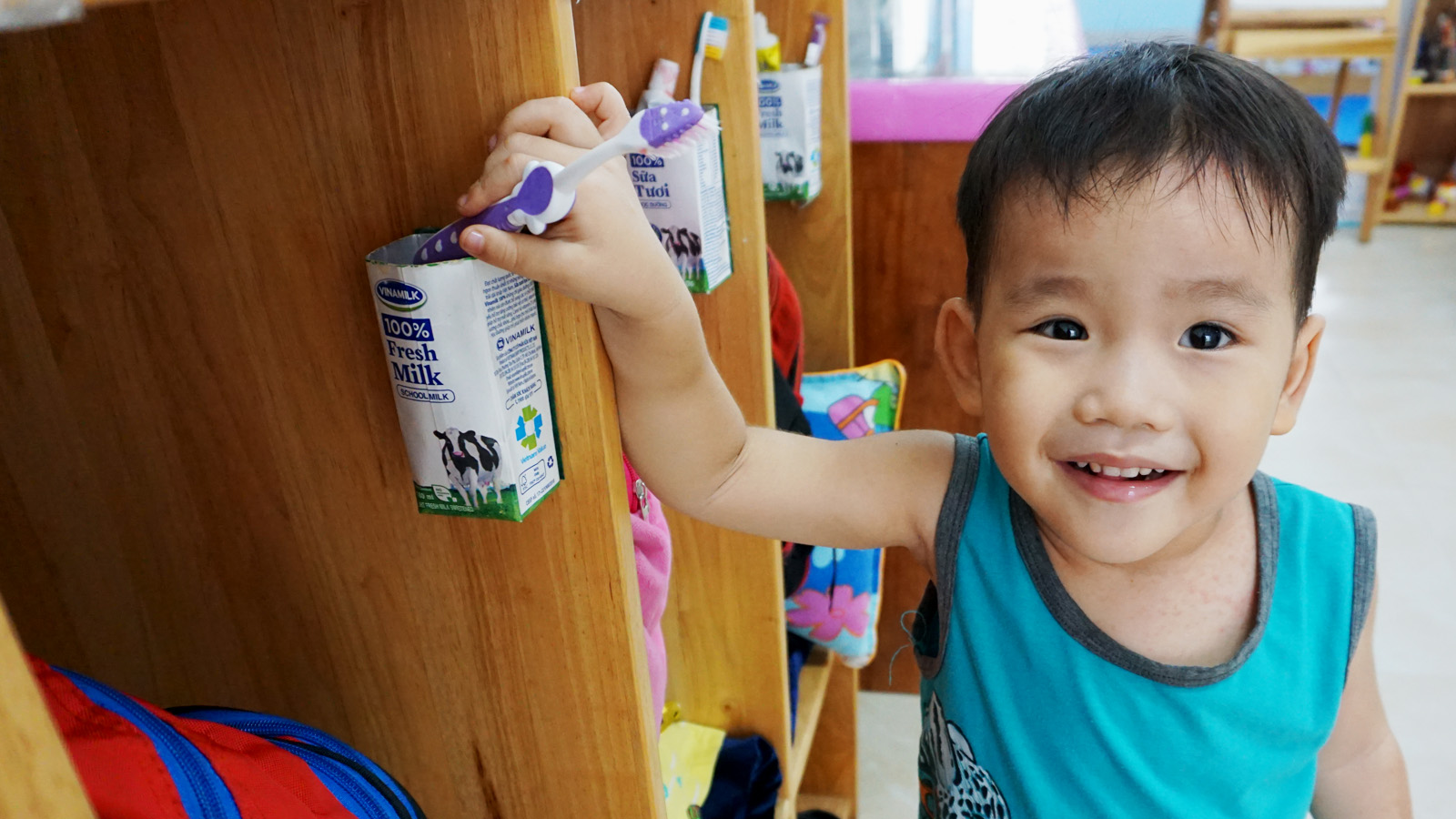 As Vietnam’s war on trash begins, for these kids, there’s no such thing as single-use plastic.

In 2015, Vietnam was named one of five countries that dump more trash into the oceans than the rest of the world combined. The country generates over 70,000 tons of waste daily. Plus, last year it imported 9.2 million tons of plastic scrap. Teachers at OneSky’s Early Learning Center in Da Nang are very much aware that, for the children they teach, Vietnam’s environment will have a huge effect on their lives.

The ELC was set up specifically for the children of rural migrants. Across Vietnam, changing weather conditions are one of the main reasons people are leaving rural areas for factory work in the city.

And while Da Nang is famed for its beautiful coastline and growing tourist industry, increased flooding during rainy season and seas filling with trash mean the city has its own environmental problems.

“The ELC is a pilot program. It cares for nearly 250 children but reaches thousands more via the training we offer to home-based carers,” said OneSky program director Vo Thi Hien.

“That will extend nation-wide in the future with 19 more provinces. Our resources are limited. We train caregivers and encourage parents to recycle because it’s free for them and fun for kids. It’s also a way to minimize our own waste and teach these children about the environment and their responsibilities to keep their country clean.” 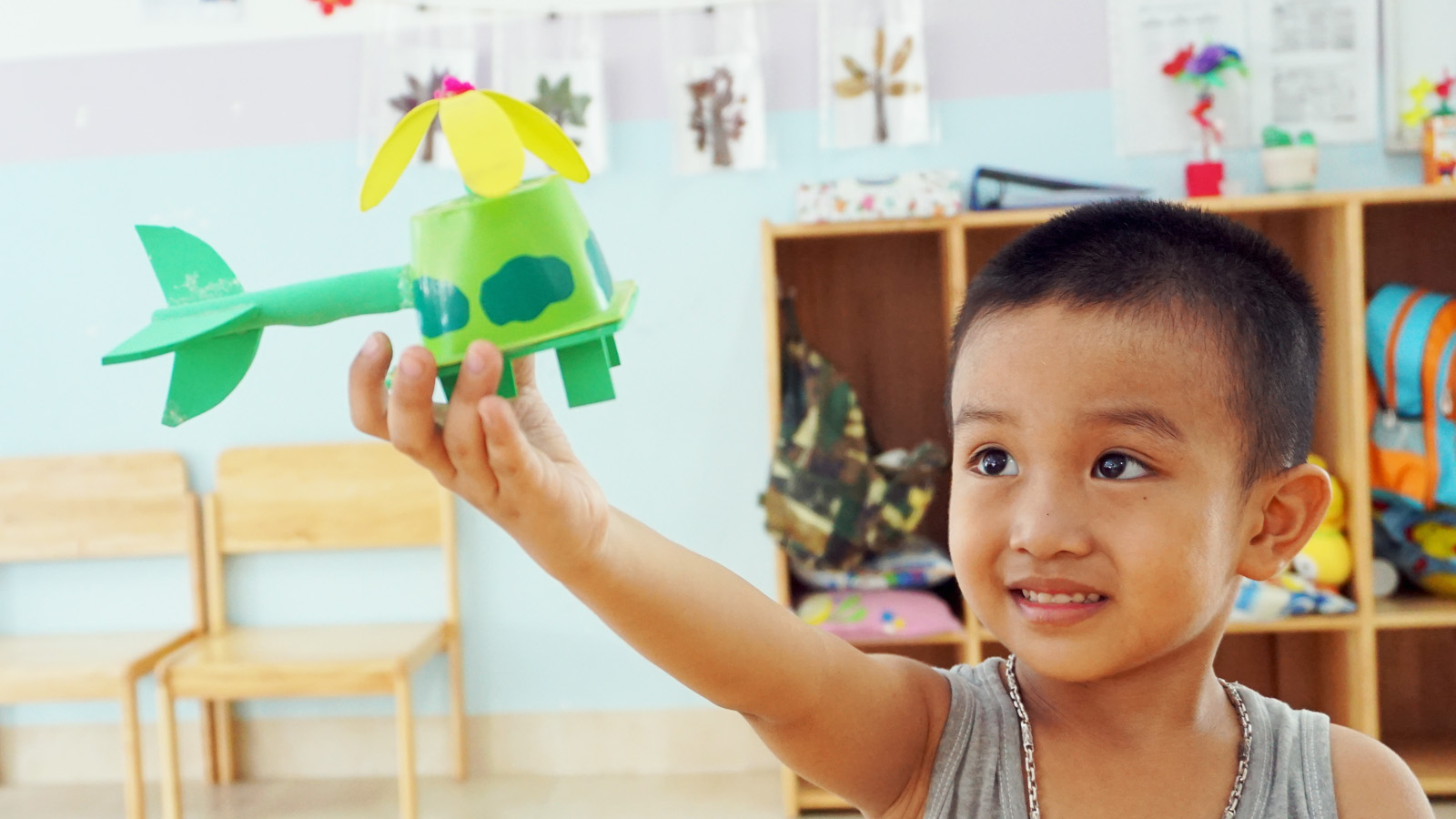 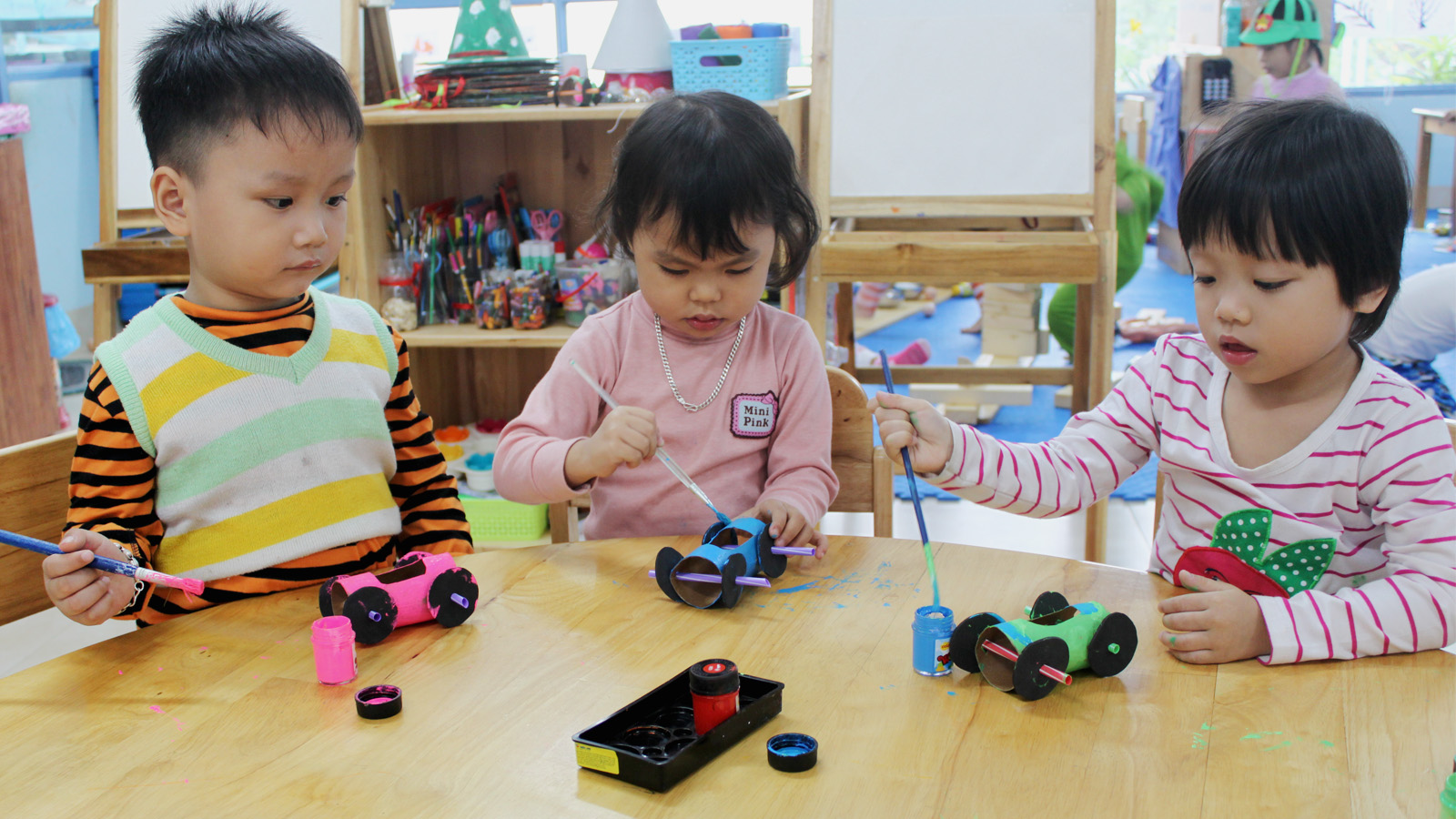 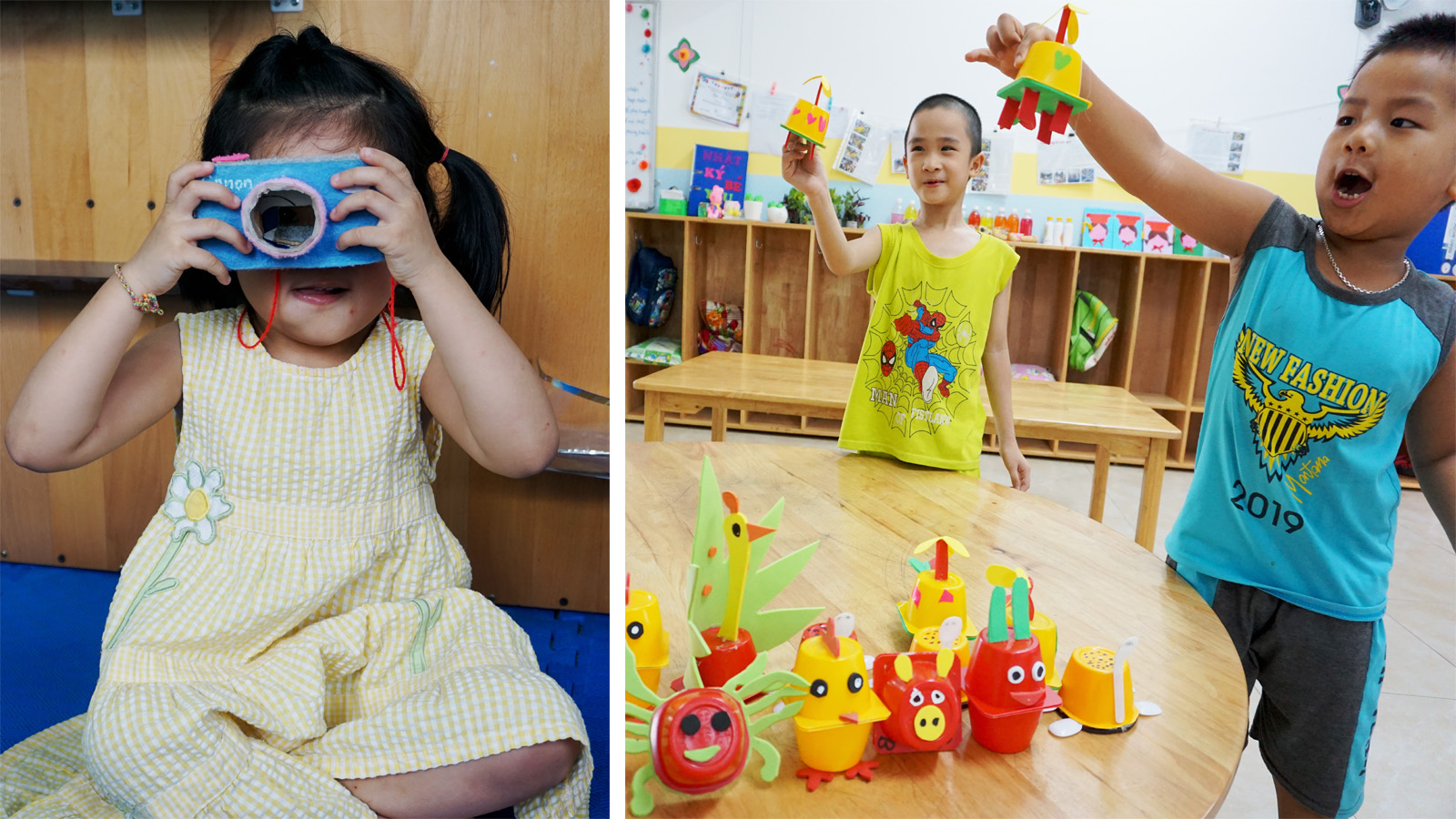 2. Plants – what better way to learn about nature? 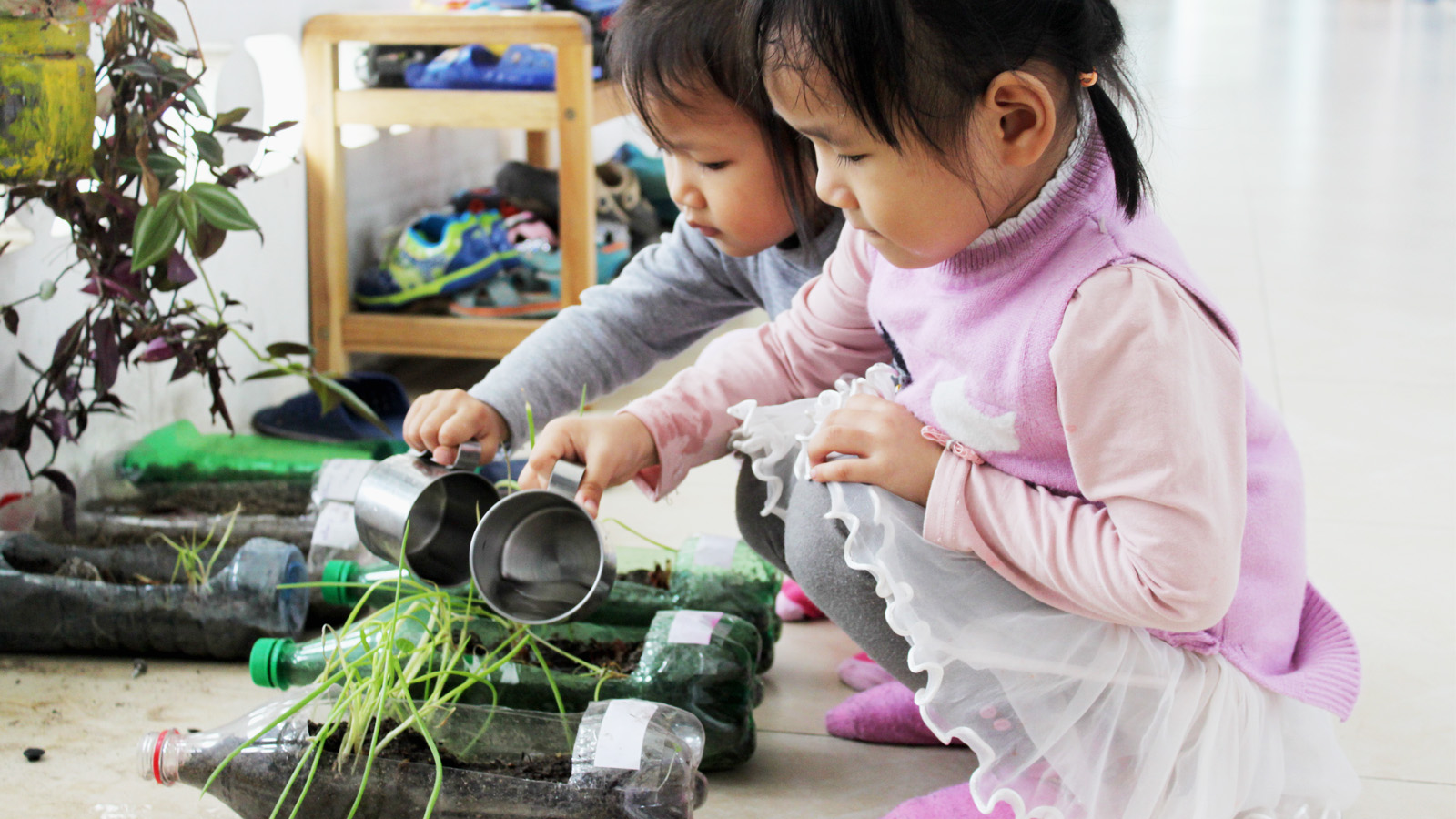 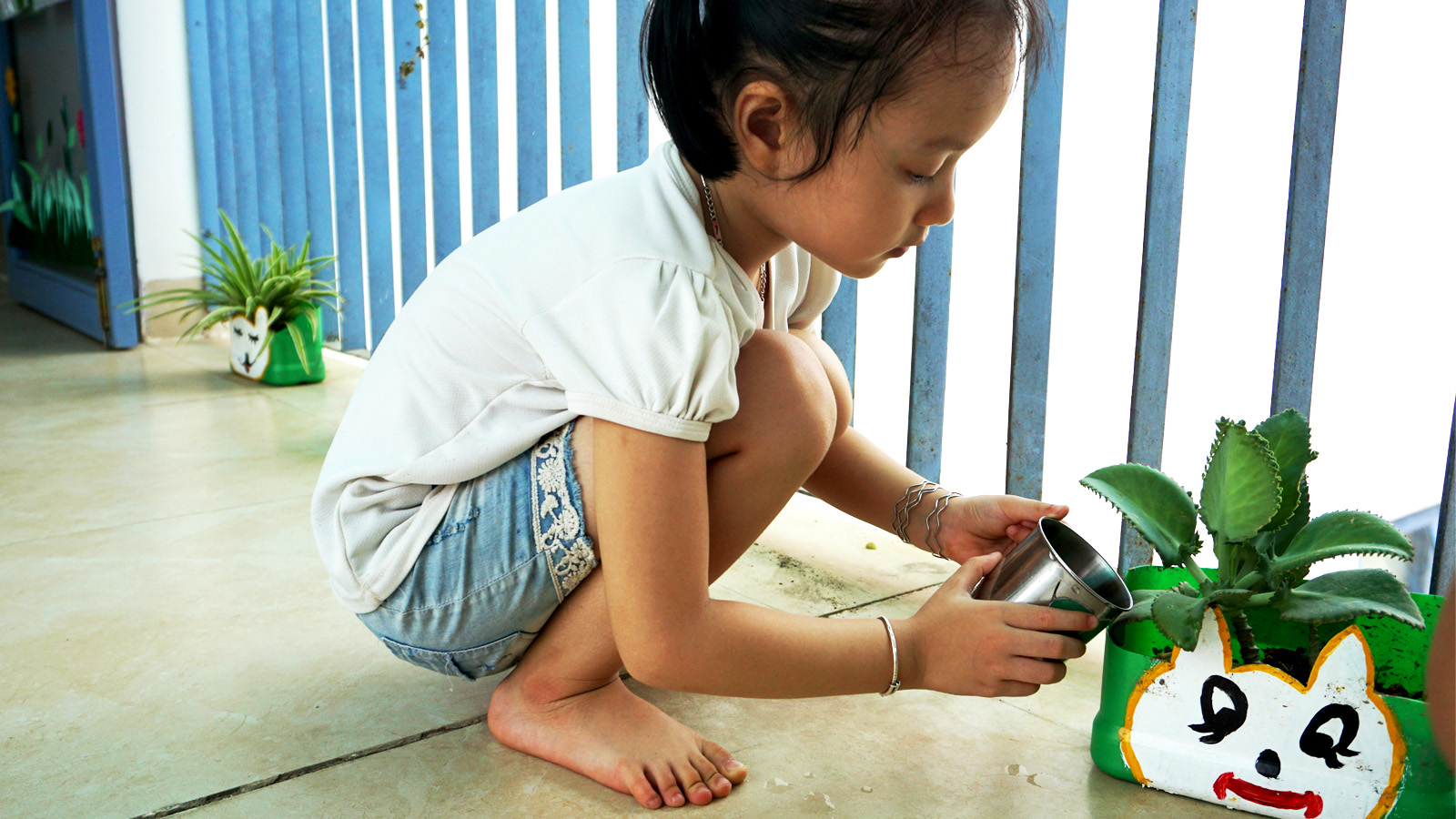 3. Toothbrush holders – for that pre-nap brush! 4. Dressing up – fashion shows are fun! 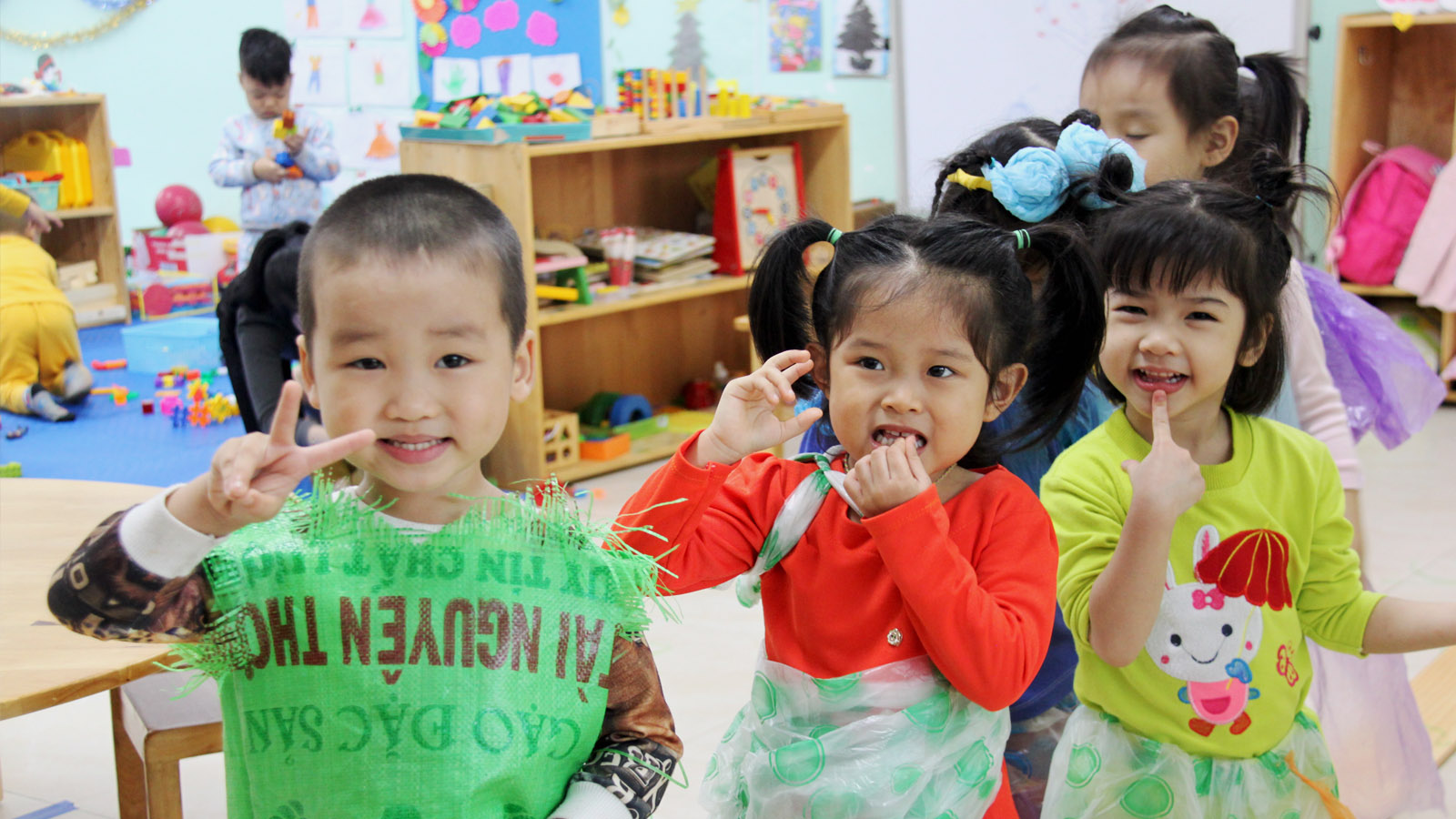 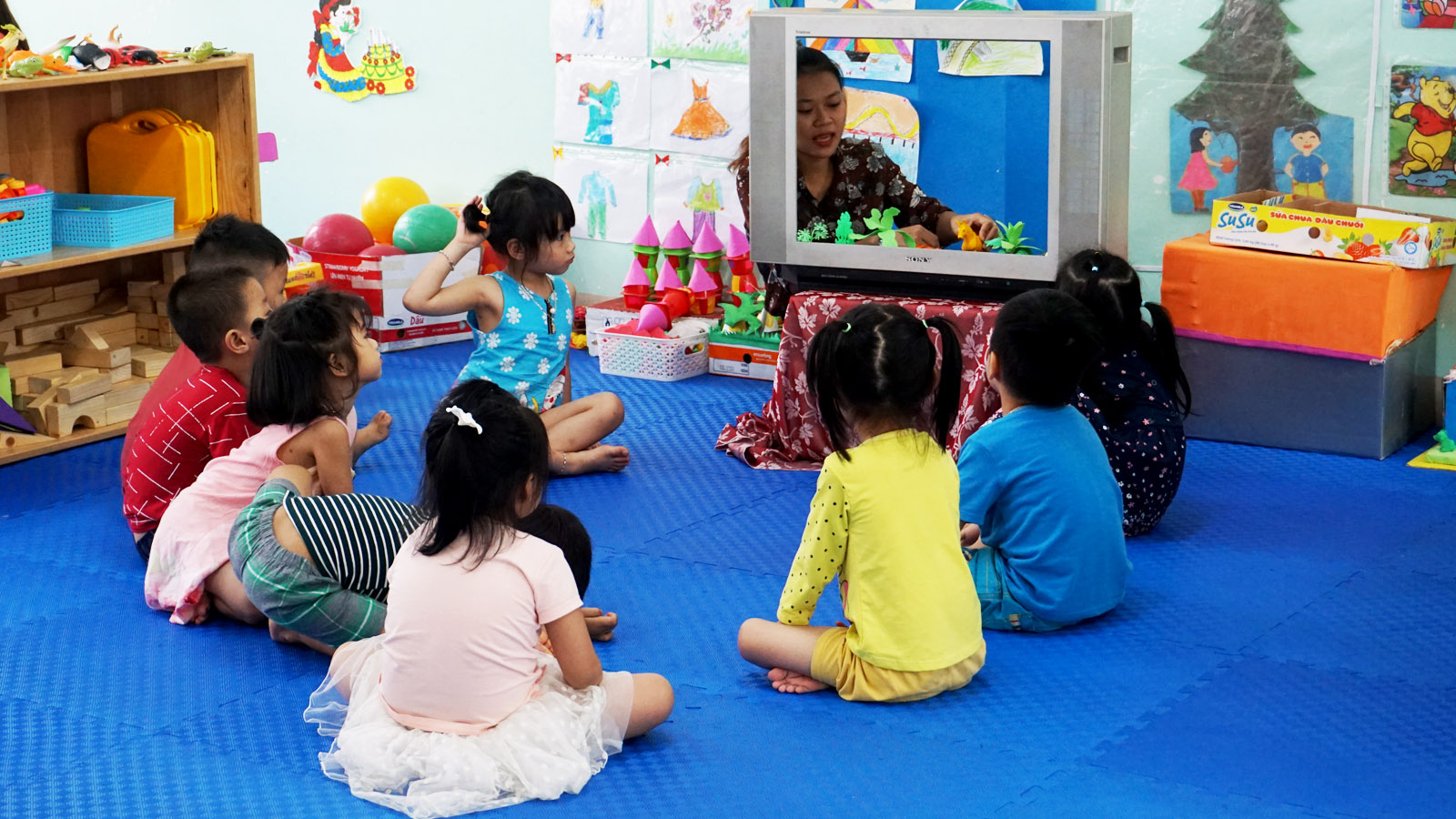 Why it’s Raining Petals in a Tiny Chinese Village 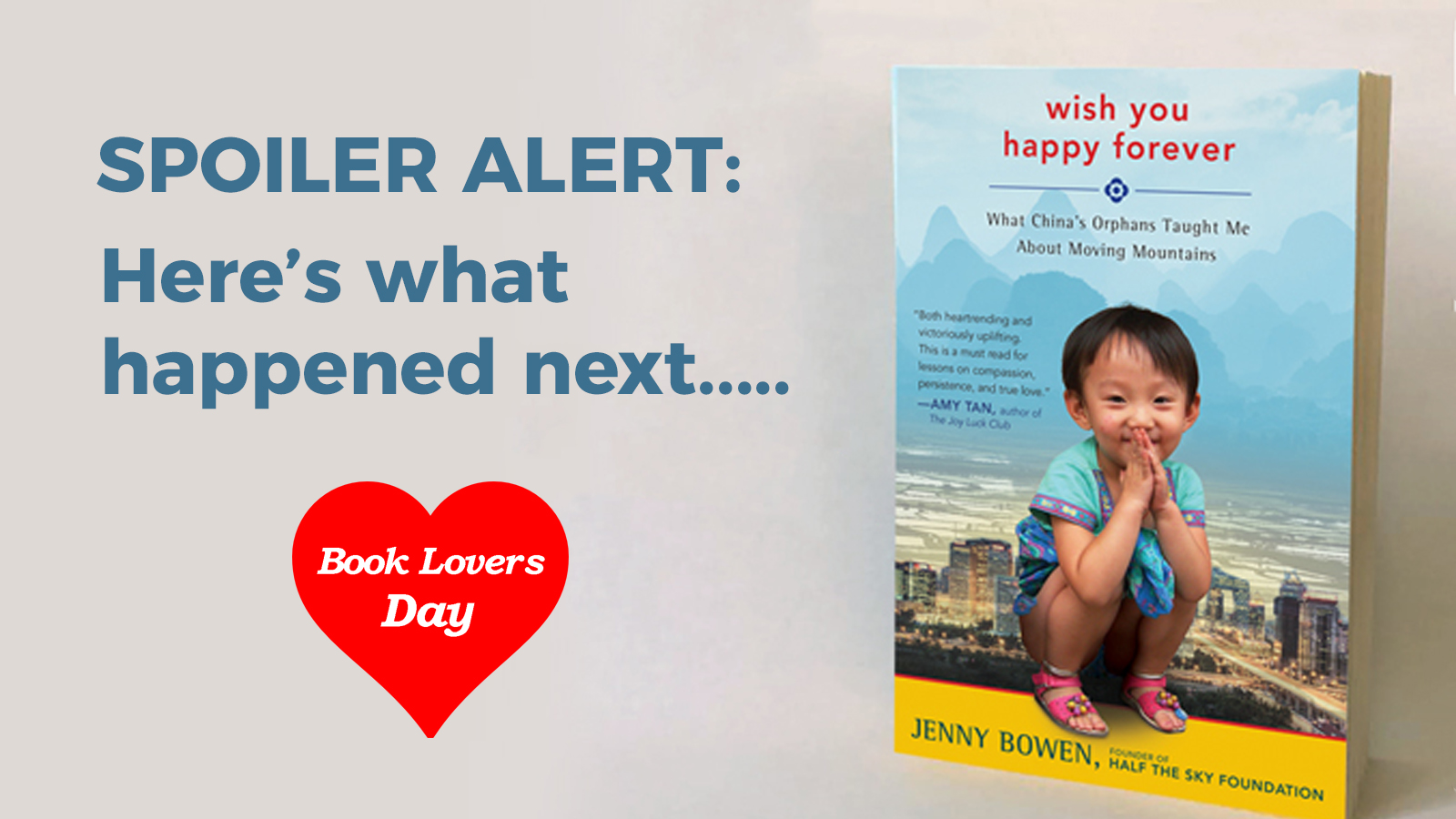 Beyond the book – the OneSky story continues…
Scroll to top