He was born with complex heart defect –Tetralogy of Fallot. In June 2011, Dongdong had the first heart surgery in Nanjing and took medication twice a day. His condition was not stable this year. His heart rate was 45-70 and lower when he was sleeping. He got sick for several times and was hospitalized first in Changzhou and later transferred to Nanjing for better medical care. Dongdong needed a surgery of implanting cardiac pacemaker to solve the problem. But the surgery couldn’t be done locally. Therefore, he was sent to the China Care Home in October 2012.

As Dongdong’s condition was dangerous due to low heart rate, he was sent to hospital directly after he arrived in Beijing. After a series of physical check, the doctor decided to do the surgery for Dongdong. Everything went well and the pacemaker was implanted in late October. He stayed in ICU for 24 hours and was then transferred to a regular ward. Dongdong was discharged from hospital and came to the China Care Home for post-op care in early November. 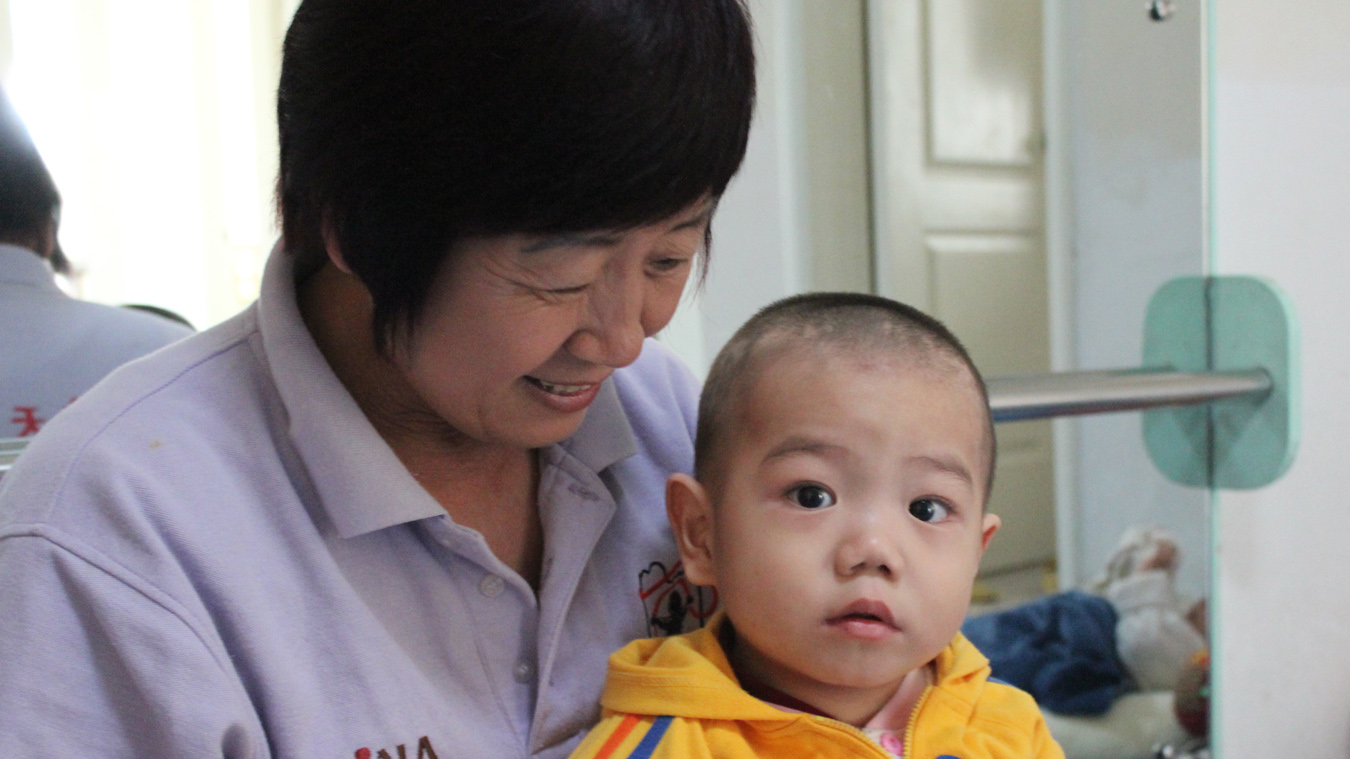 Dongdong was assigned to a foster family at CCH. He didn’t play with other children. He sat on the floor mat quietly. It seemed that he didn’t want to be disturbed. When his foster mom talked to him, he only smiled or answered in a low voice. If his foster mom left him for a while and someone he didn’t recognize came close to him, he would cry. After a few days, he got familiar with the environment and people. Dongdong became more active and talked more. He and other children gathered and played with toys or danced around hands in hands. They communicated with each other in their own words. Dongdong is particularly interested in music. When music is played, he dragged his chair to the CD player and sat on it. He followed the music to clap his hands, shake his body and start humming. 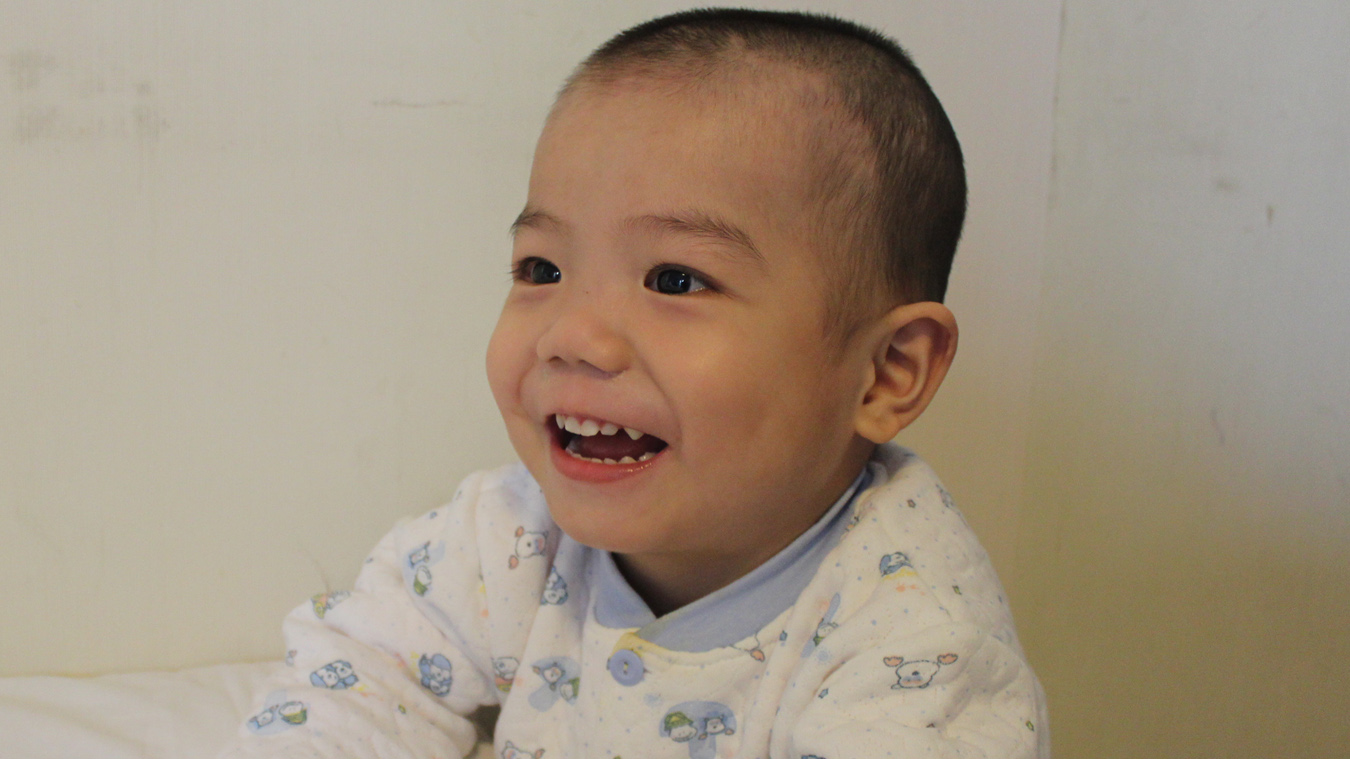 When Dongdong just came here, he couldn’t eat by himself. His foster mom encouraged him to have a try and gave him some useful tips. Dongdong began to practice using the spoon and sometimes looked at other children to see how they did it. He had fun in feeding himself and soon learned to do it by himself. Dongdong can use the spoon to eat food quite well now and seldom spills out food. 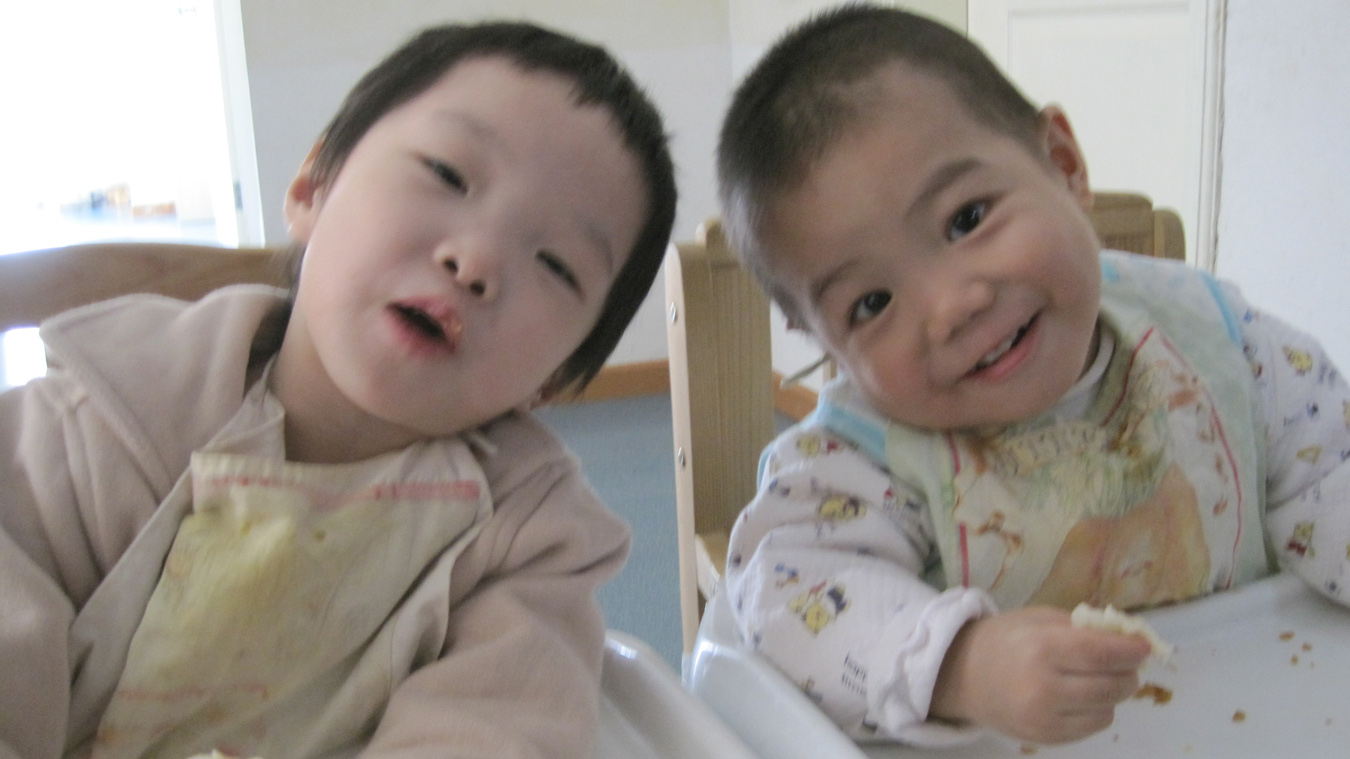 As Dongdong gradually recovered from the surgery, he began to attend activities with preschool children. He often stands at the door fence and checks if the teacher is coming to pick up him for class. He imitates the teacher’s words or laughter, which makes other children follow the example. Then they laugh out loudly. Dongdong’s language development is not good enough. He is curious about lots of stuff, but uses more body language than words. Both his foster mom and preschool teacher encourage him to talk more.

Dongdong is doing well and we’ve got the great news from Changzhou institution that a family is coming in January to adopt Dongdong. He is a lucky boy. The surgery in Beijing gave him a second chance at life and he will soon start his new life with his loving adoptive family.

PingPing Gets Strong For Her Heart Surgery

Stay With Me, My Baby!
Scroll to top