The following article first appeared in the South China Morning Post on November 17, 2018.

When American scriptwriter and film director Jenny Bowen adopted baby Maya from a Guangzhou orphanage in 1997, she never imagined it would lead to her setting up orphanages across China and being involved in the transformation of child welfare in the country[1]. And she certainly could not have foreseen that other Asian nations would be clamouring for her model of early childcare.

This feel-good success story of young lives transformed by love and nurturing is one that Hong Kong can share in, because the city is now the regional training base for Bowen’s work.

What gives it an even more special twist is that Maya – who spent almost the first two years of her life in an orphanage just across the border before being adopted by the Bowens and raised in Berkeley, California – is now working at the OneSky Centre in Hong Kong.

“Maya inspired OneSky – totally, 100 per cent. It was her transformation being in the arms of a loving family, watching a shell-shocked little child just blossom. That’s when I thought, ‘It’s so easy, we could do that for all of them’. We couldn’t bring them all home, so OneSky was the answer,” says Bowen, founder and CEO of OneSky (formerly Half the Sky Foundation).

The story of her adoption is one Maya must have heard her mother tell hundreds of times, but she listens intently. Now a confident 23-year-old with a radiant smile, she earned a double major in human development and psychology, with a minor in education, at University of California, Davis.

“We used to joke about me working at OneSky when I was a kid, but I never pictured it until my senior year last year [when] I started thinking about what I’d do when I graduated. That’s when we started thinking about the OneSky Centre in Hong Kong. I’ve been a part of it my whole life, but to be able to contribute and work with OneSky has been amazing,” says Maya, OneSky’s programme coordinator.

The charity has had an office in Hong Kong since 2007[2] and the city has long been a good support base for fundraising, but until now it’s been little more than that.

“China will always be at the heart of the organisation, but Hong Kong is a home from which we can share with the world. We’ve been here for 12 years – we’ve raised money here, had our finance team here, but haven’t done anything for the community,” says Bowen.

And Hong Kong does need help – with one in five children living in poverty. After a thorough needs assessment, the charity settled on the working-class Sham Shui Po area, and is renovating a 16,000-sq-ft former night school to create the OneSky Global Centre for Early Childhood Development, a hub for quality early education and carer training, as well as a resource for professionals in the field.

It will cater for at-risk children – new arrivals, those in single-parent families, from ethnic minorities, children whose parents are incarcerated and any child who may not be able to develop their full potential because of their circumstances.

Due to open in mid-2019, the centre will include early nurture and education rooms for children aged up to three, playrooms for children aged three to six, a space for parenting skills workshops, and a community engagement programme for new arrivals to Hong Kong and others who lack social connections where parents, grandparents and children can get together for playgroups, workshops and special events.

“It’s in the heart of Sham Shui Po – there’s government housing all around, caged homes and subdivided flats. A big part of what we are doing is creating a community centre for parents or grandparents with young children, a place for them to come, and we’ll be training then in parenting skills. We’ll also have a psychologist and counselling for the families – if the family doesn’t have support the kids aren’t going to thrive,” says Bowen.

She knows what she’s talking about. The early childcare approach has been well and truly tested and boils down to something quite fundamental – children who don’t form secure attachments, who don’t have a consistent carer or receive loving care, will never reach their full potential. They will fail to thrive, one way or another.

“If you can reach children, especially before the age of two when 80 per cent of the brain is developing, you can turn things around no matter how adverse the circumstances. For the first six years there is change that can happen. After six it’s very difficult, which is why it’s important to reach children so early,” says Bowen.

Much of her success has been down to her ability to scale. The first orphanage in China was set up in 2010, and within five years Half the Sky was running more than 20 orphanages[3]. Bowen had a good relationship with the Ministry of Civil Affairs and had partnered with them on a number of initiatives.

“Whether it’s NGOs or the government, we train the community and then mentor them as they take the programmes to scale. We are trying very hard not to grow our own organisation, but to build local capacity,” says Bowen.

I last interviewed Bowen in 2014. Having created a model of early childcare in welfare institutions, she was stepping away from that work, leaving it to the Chinese government, and going on tour with her book, Wish You Happy Forever: What China’s Orphans Taught Me About Moving Mountains[4]. She was 67, she’d had a successful career in film, raised four children (two by birth and two adopted from China), reformed China’s welfare institutions and published a memoir. It may have been a good time to slow down – but not for Bowen.

“We had figured out a formula for unlocking the potential for hurt children, children living in adversity, and I needed to find a way to share that. I couldn’t go to everyone’s home country and try and set up a programme, so I talked to my board and about testing the model outside the welfare institutions, but in a place where we are comparable[5], which is China. So, we started going to the villages for left-behind kids, and worked with grandparents and whoever was taking care of the children,” says Bowen.

Within two weeks of establishing the programme, she knew it would be successful. Villages that were disintegrating, all the young adults having left, began coming to life. She and her team began working with the government to start scaling the programmes, just as they had done with the welfare institutions. The next step was to move out of China, and in 2017 she headed to Vietnam for a scouting mission. Her timing was spot on.

The Vietnamese government was eager to hear about how Bowen had worked in China, and quickly set up a model Early Learning Centre in the city of Da Nang for the children of migrant factory workers. That was last year, and already the government has asked OneSky to scale to 17 more provinces.

Having proved that the model she developed in China could be successfully rolled out and scaled elsewhere, Bowen was ready to implement a plan she’d been thinking about for many years – to move its headquarters to Hong Kong and establish a regional base.

“I know there’s nothing like it in Hong Kong – I can tell by the enthusiasm with which we’ve been received. There’s very little specific training here in how to work with children who live in adversity. And in particular, nothing for kids, infants and toddlers. This is not uncommon, even in Hong Kong, where it’s very advanced in terms of education training. It’s almost as if children don’t exist before they are three, as if they aren’t real people,” says Bowen.

OneSky has launched a US$20 million fundraising effort – “Campaign for all Children” – and aims to achieve its target within two years. It is off to a good start with the very generous donation of US$5 million by a Hong Kong family. Bowen hopes to attract foundations, corporations and individuals to give at any level, from sponsoring a room down to buying a tile with your name engraved on it, which will go in the centre.

“Hong Kong’s wealth disparity is one of the worst in the world and growing. We can’t change that, but we can help the kids who are disadvantaged to level the playing field for them a little bit so that when they enter school they will be able to slug it out with everyone else who is trying to get through school in Hong Kong,” says Bowen.

Click on here to donate to Campaign for all Children

[1] Jenny adopted Maya and then went on to set up programmes in China’s orphanages
[2] OneSky has had an office in Hong Kong since 2006.
[3] The first orphanage programs in China were set up in 2000 and within five years, programs were running in more than 20 government-run orphanages.
[4] Having created a model of early childcare in collaboration with the Chinese government, Jenny Bowen stepped away to go on tour with her book.
[5] Comfortable rather than comparable.

They work so hard for their grandchildren they barely have time for them. 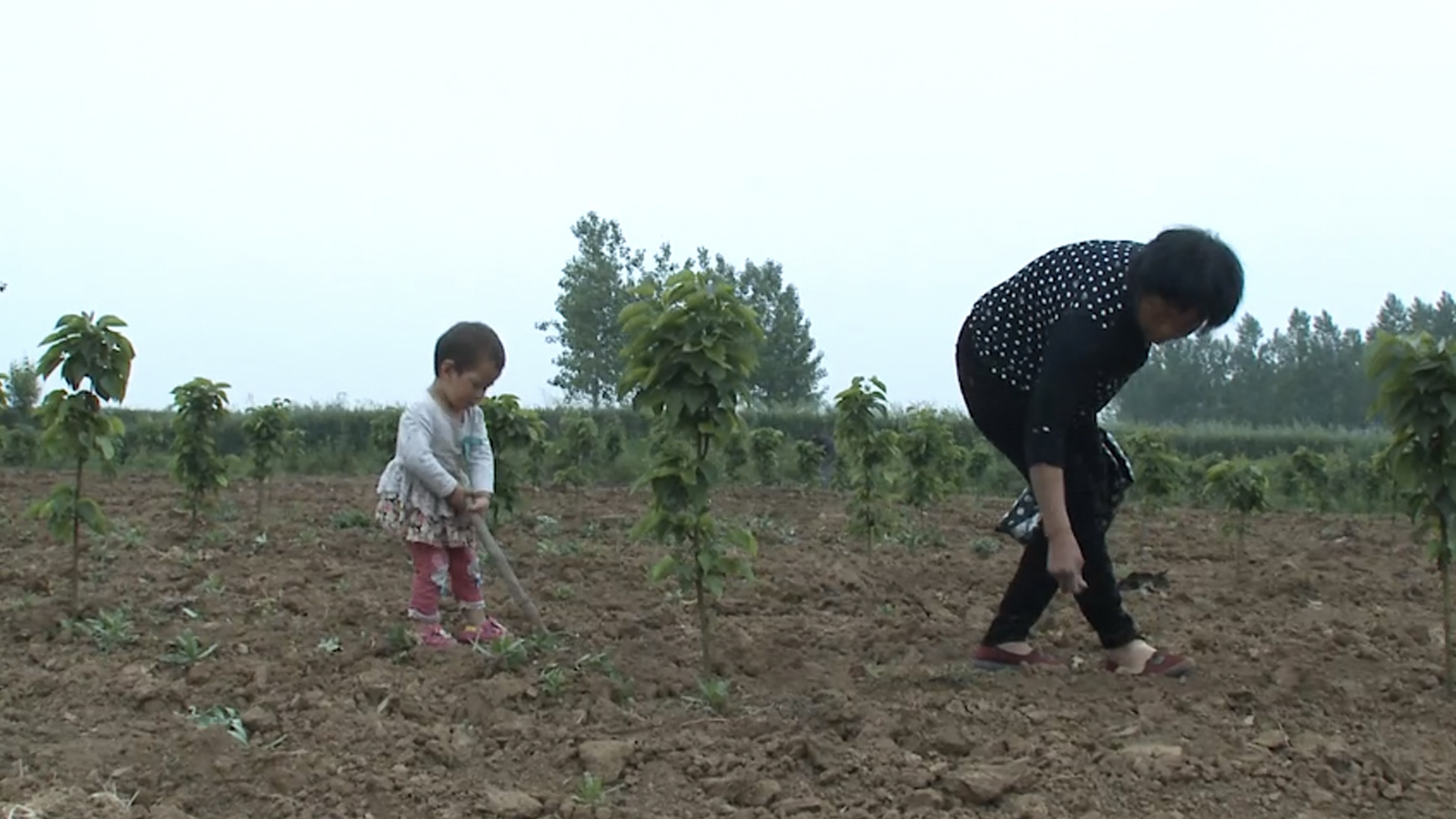 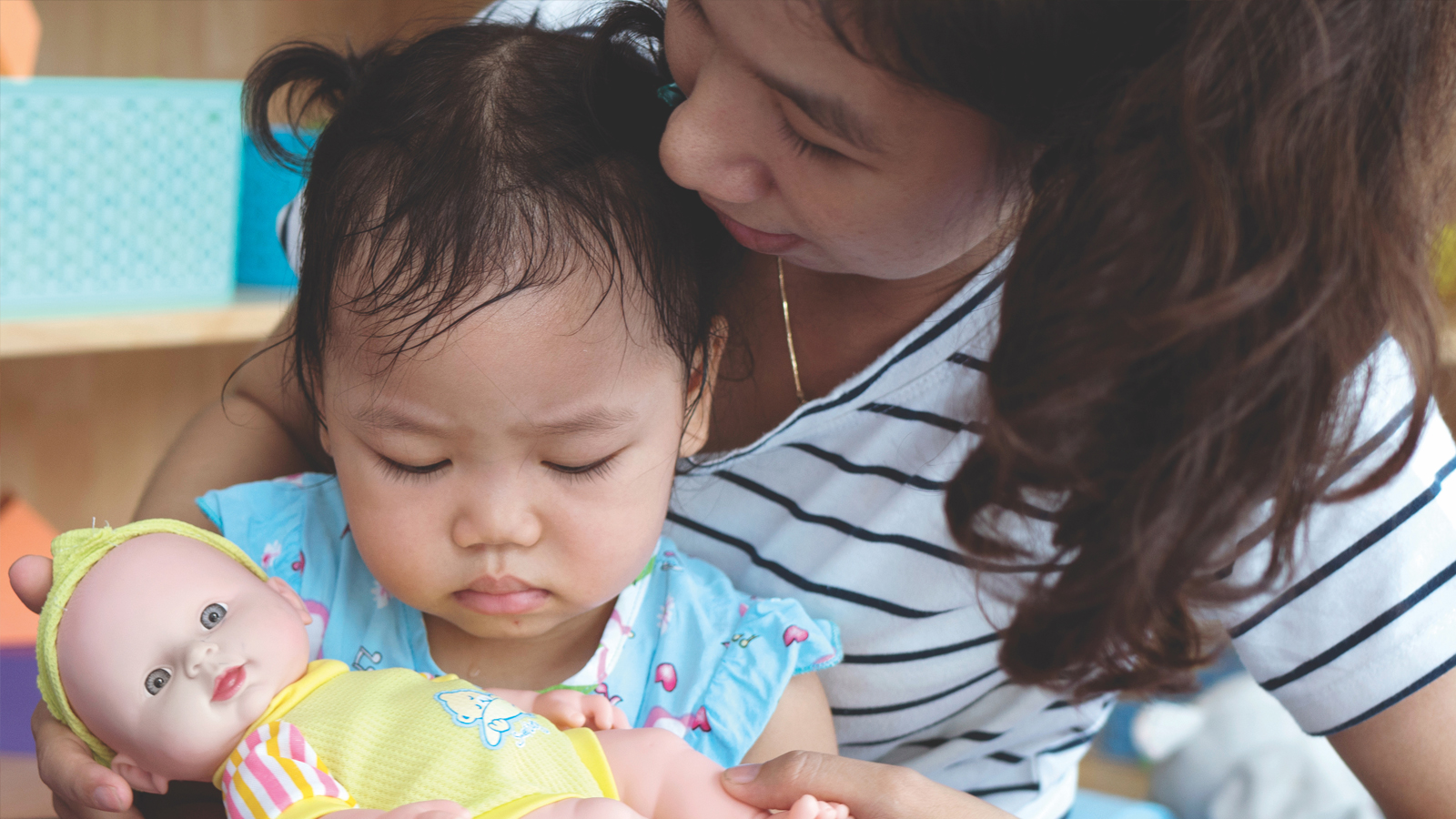