This isn’t an ordinary story — I believe RuiDong (“DongDong”), who is now four years old, will grow up to be an extraordinary person!

Two years ago when DongDong joined our Infant Nurture Program his nanny was shocked when she first saw him. There was a growth on the back side of his head, his eyes were protruding like those of a fish, and his fingers and toes adhered together. DongDong’s nanny vowed to take good care of him and she quickly began to see how big an impact her care and love were making in DongDong’s life, which gave her confidence about her work.

She made sure she hugged DongDong frequently, taught him to raise his head while lying on his stomach, and how to sit. Soon DongDong had learned to sit, to crawl, and then to stand.

Because Dongdong’s fingers were fused together it was always hard for him to practice fine movements. He could touch things, but could not grab them. His nanny was very patient and tried again and again to teach him to hold and carry toys with his hands. Then Dongdong had two operations to separate his thumbs from the other fingers, which meant that he could grab smaller things. 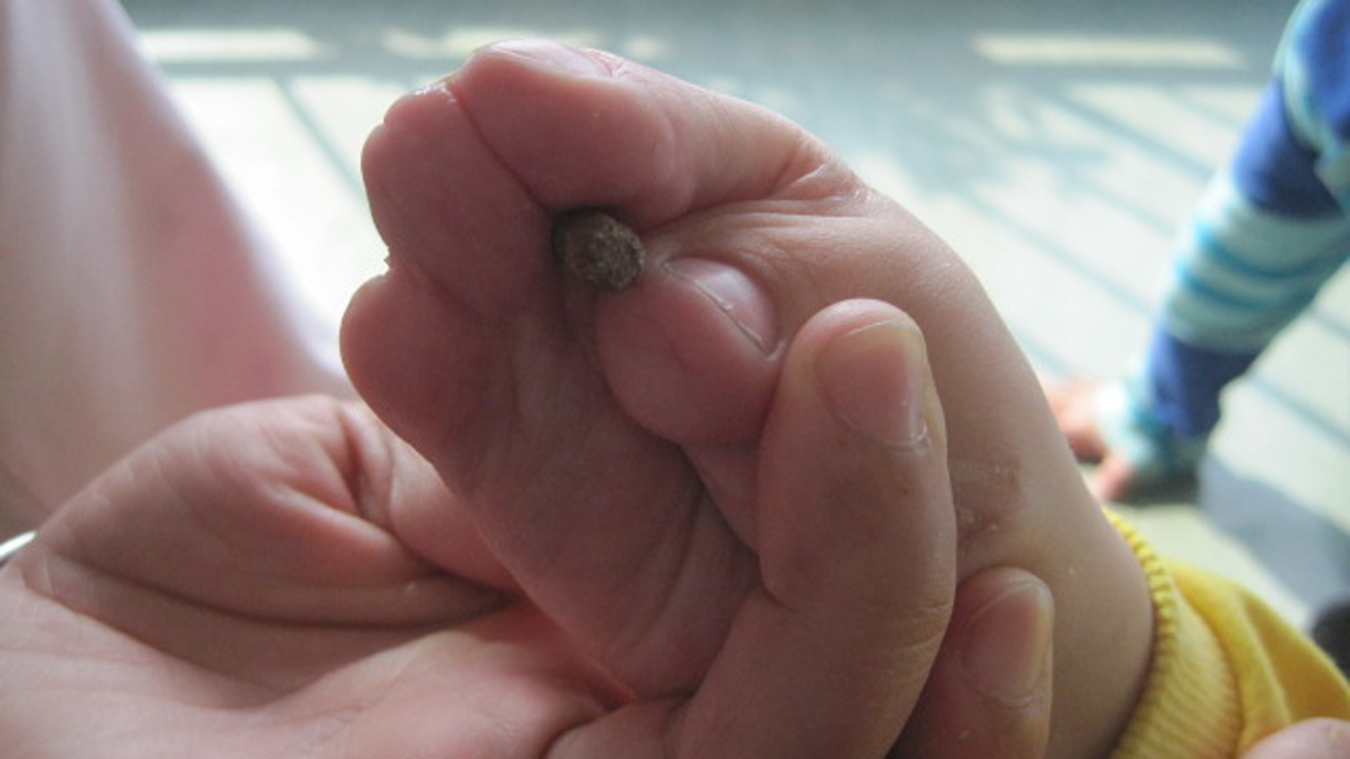 Not long after his operations, DongDong was enrolled in our Little Sisters Preschool Program where he received care and love from his teacher, who often took his hand to help him practice walking–now DongDong can walk steadily. 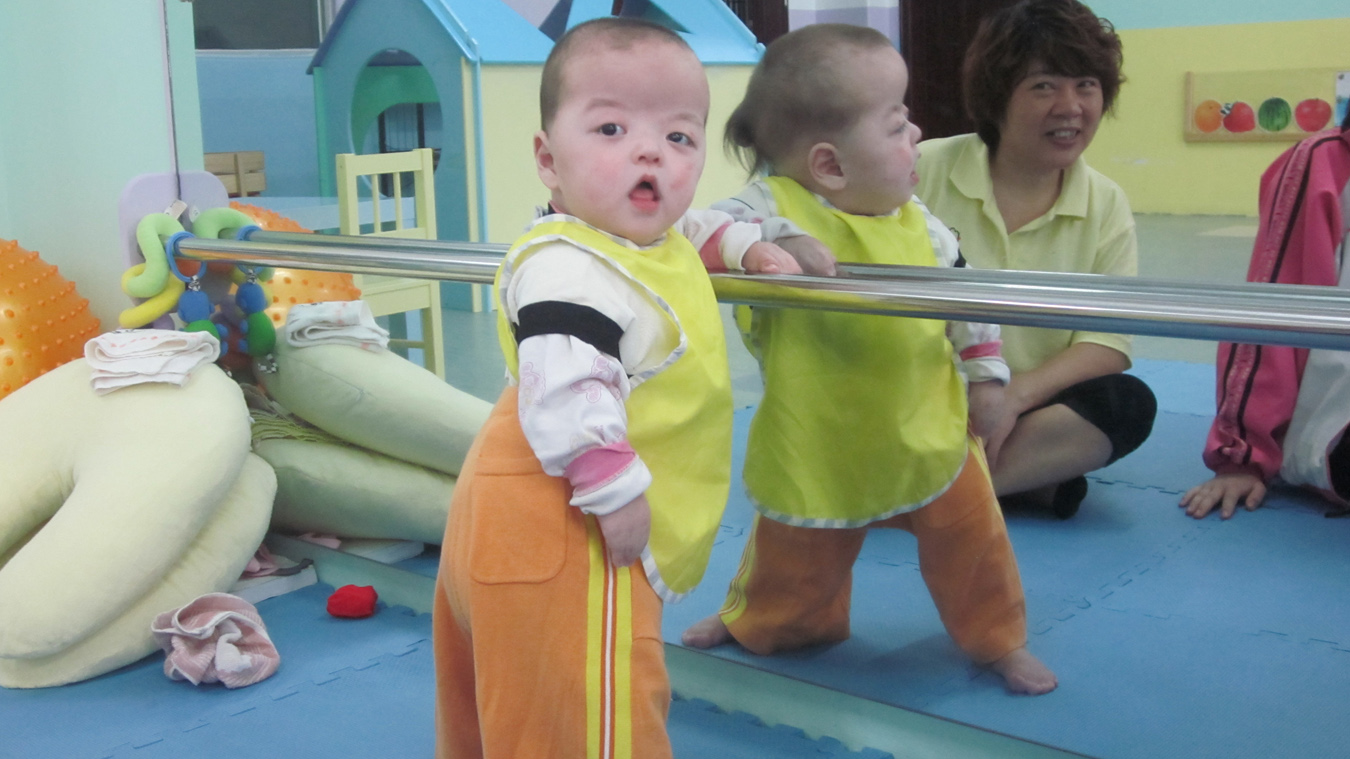 Every day his teacher spends time helping him practicing fine movements. He can now use his forefinger and middle fingers (though they are still fused to each other) to grab things, including a “jujube” (red date). In the sports meet we held last month, DongDong won first prize for navigating through a play tunnel while holding a baton under his arms. He has become our little star. 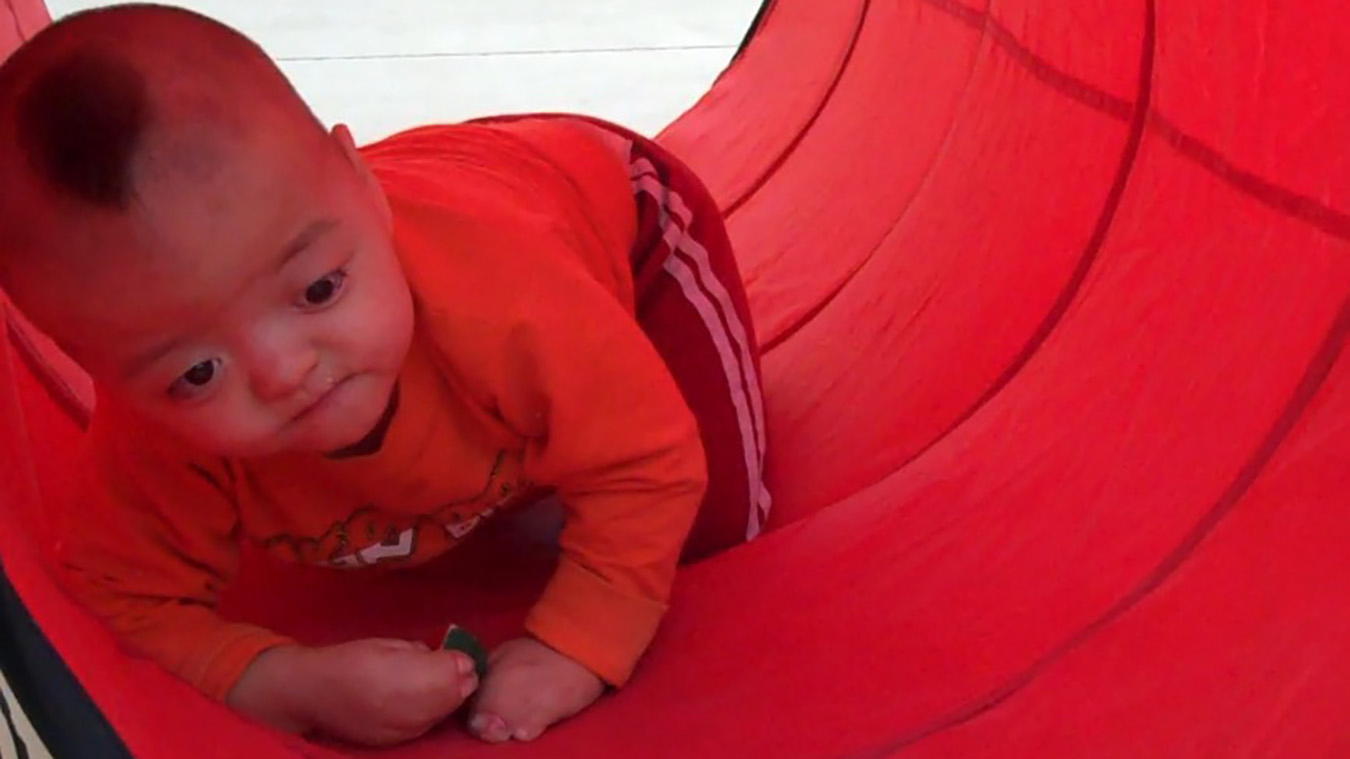 JianPing Made His Own Decision

The Magic of a Chiming Triangle
Scroll to top